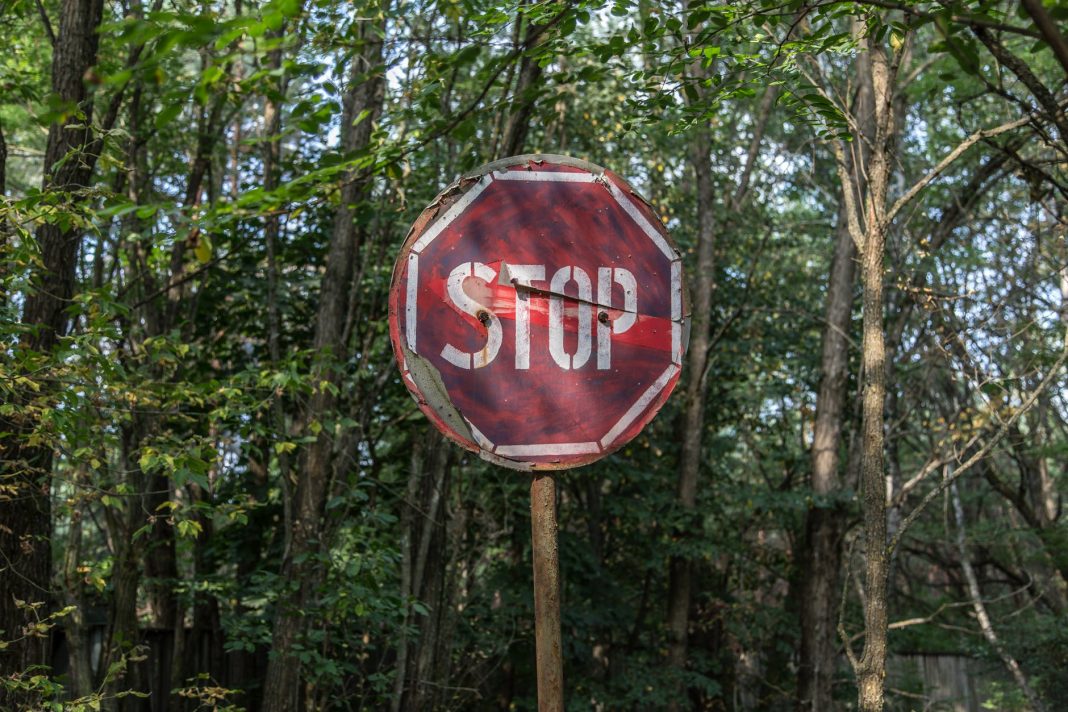 I carry a concealed Ruger P97 .45 caliber eight-shot semi-automatic handgun almost everywhere I go, and I keep a Ruger Mini-14 semi-automatic rifle with folding stock in my home  within easy reach. The ammunition clips of both hold bullets designed to kill a violent criminal instantaneously, before he can take another step or move his hand another inch. I don’t keep gun locks on these weapons, and I don’t apologize for them. And it’s not just because it is my Constitutional right to keep guns, although that is reason enough. It is because I have been convinced by overwhelming evidence that guns keep me and my family safe.

Does that sound like the rantings of a paranoid, gun-toting nut? Probably, if you are a paranoid, gun-grabbing ignoramus who knows nothing about guns and the role they play daily in American society in the prevention of crime. To those of you who do know the relationship of gun and crime statistics, the weapons I keep probably make a lot of sense.

We who own guns for self protection have been much maligned by those who think guns are evil, even though the statistics about gun use show that guns are used far more often by average citizens to prevent violent crime than they are used by criminals to commit crimes. Now the evidence is greater than ever, thanks to the largest and most accurate study ever undertaken. It was performed by John Lott, a senior research scholar at Yale Law School who had never owned a gun and who had spent most of his career doing research on nongun-related issues. The study’s findings are contained in his scholarly 1998 book, More Guns, Less Crime (University of Chicago Press), which is a detailed analysis of 18 years of the gun/crime relationship in all 3,000-plus counties in the United States. After Lott finished the study, he went out and bought his first gun.

Here are a few of the things he found, much of which will sound like plain common sense to us gun owners:

When his study was released, Lott was instantly attacked by the likes of New York Senator Charles Schumer and other anti-gun advocates as being a stooge of the gun industry, which he is not. The mass media briefly mentioned his book, then ignored it much like they have ignored the 2,000,000 annual instances in which guns are used to prevent crime while heavily reporting the under 20 instances of young children being killed by guns.

What are we to conclude from this study, especially in the wake of the mass shootings at some of the nation’s schools, such as at Columbine High School? If it is clear that guns save lives far more often than they take them, what happened at Columbine? May I be so crass and insensitive to suggest that some of the teachers should have been armed? In a country like Israel where they fear attacks by madmen and terrorists, the teachers carry guns into the classroom and they consequently have no gun attacks on their students. Here in the United States, we have a federal law that bans guns from within 1000 feet of schools, even sometimes posting signs outside the school announcing to the world and to the nuts it is a “gun free zone.” Do you think there may be an analogy here, that perhaps Israel’s policy works and ours doesn’t?

We who realize the value of guns have been very silent in the face of the all-out war on gun ownership that is currently being waged by certain politicians and the mass media. Yet the evidence clearly shows that gun possession and “shall issue” laws save lives. Isn’t it time we stopped apologizing for our guns and spoke up?

Anti-gun groups, politicians, and the mass media regularly hide incidents and studies that portray guns favorably, and they spare no ink to tell the rare story when guns are used by criminals or by accident. Then they pass stupid laws that endanger our children. We who know the truth about guns need to let that truth be known: Guns save lives and prevent criminal attacks. They protect our families from harm, not expose them to danger.