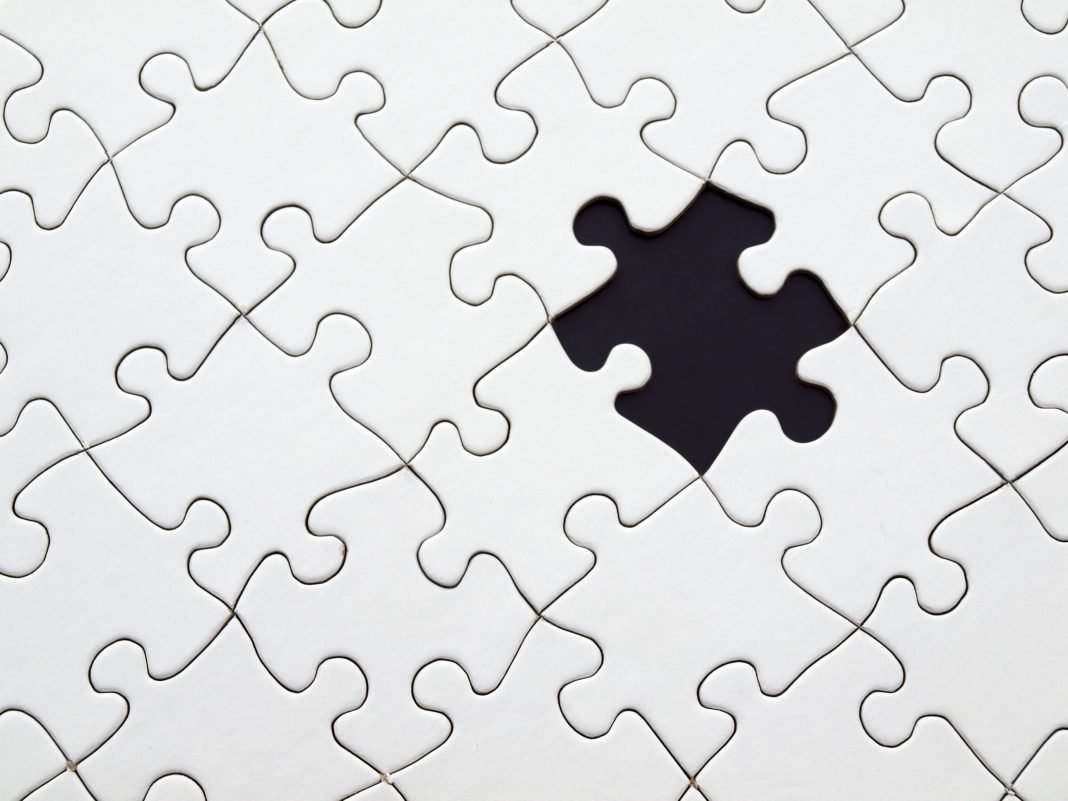 I’ve been the publisher of Backwoods Home Magazine for 29 years, but my other job is as a feature writer for Self-Reliance magazine (www.self-reliance.com), owned by my children, and I just finished an article about earthquake preparedness for their upcoming Fall 2018 issue. Specifically, I wrote about the Cascadia Subduction Zone (CSZ) off the Pacific Northwest (PNW) coast that has nearly a 40% chance of producing a magnitude 9.0 earthquake in the next 50 years. For those like me who appreciate YouTube videos, you can go online and witness the destructive power of a 9.0 earthquake by watching the many videos of the 2004 Asia and 2011 Japanese quakes and tsunamis.

I live in Oregon’s Willamette Valley, an area that will be directly affected by this CSZ megaquake, and Backwoods Home Magazine’s offices are in one of the tsunami inundation zones on the Oregon coast — Gold Beach. So naturally I’ve thought a lot about it and have talked with my neighbors about its implications for our way of life. It’s going to be bigger than most people can imagine, equivalent to the energy release of 16,000 Hiroshima-sized nuclear bombs. Gold Beach will likely be erased like a sand castle.

What I’ve discovered is that the average person in the PNW facing this future destructive event is content not to think much about it. The chance of an apocalyptic disaster is just too remote, and besides, what can they do about it anyway? They’re sure not going to move away from the home they’ve spent years getting just right. They have their “grab and go” bag and know where the high ground is, and many have even taken part in tsunami drills, but the idea it could actually happen is in the distant background.

I understand this thinking. In fact, I sort of agree with it. After all, it’s been 318 years since the last big quake and tsunami produced by the CSZ. It was 76 years before the U.S. Declaration of Independence had even been signed. George Washington hadn’t even been born, let alone become our first President. And it might be that long before the next one occurs.

Then again, the latest science says that because it’s been so long since the last one, the next one is probably due any day. Scientists at various PNW universities, in fact, are engaged in a vigorous campaign to convince both the public and municipal officials to plan for what, on a geological scale, is an imminent event.

But like my neighbors, I don’t dwell on this future apocalyptic scenario. Instead, I’ve made preparedness into a game. I’ve become a student of the sciences behind past and future quakes and tsunamis, and I’ve educated myself about many facets of preparedness, both short-term and long-term. I’ve always liked subjects like history, physics, and logistics, and all these play big roles in preparedness planning.

I think this is a good way you can get ready for something big that may or may not happen in your lifetime. Make it into a game about acquiring knowledge about what to do, but go about your business as usual. It’s sort of like these video games our kids play these days. Every scenario that pops out at you has a learned correct response that will get you through to the next step.

But preparedness is not quite as predictable as a video game. Although the large scale scenarios are knowable — immense shaking, power outages, landslides, tsunami, etc. — there are too many variables on the small scale — injury to a family member, electrical fire in your house, power line down in front of your escape path, etc. You need a general preparedness strategy that can be adapted on the fly to sudden, individual events.

I have two general strategies, one for the Willamette Valley where shaking, landslides, and power outages are the macro threats, and one for Gold Beach, where I add a tsunami wave to the macro threats. The macro threats are straightforward to deal with by primarily having a plan firmly implanted in your mind of what it is you must do immediately to save your life and the lives of your family members. The micro threats, such as an injury to a family member, can be dealt with if you keep certain supplies on hand, for example, a medical kit to help that injured family member.

There are a lot details involved in dealing with the micro threats, of course, such as having an idea about how to establish alternative electrical and water supplies, how to be able to feed your family, how to survive until help arrives. But that is part of playing the micro part of the game, namely, knowing how to prepare for as many contingences as possible.

Once you have mastered the nuances of this preparedness game, then it becomes easier to relax, carry on, and enjoy your everyday life in the PNW. I’m not sure how many people would be interested in playing this preparedness game that I enjoy so much, but it is worth considering. You can get a better idea about what’s involved by reading the dozen or so related articles in the next issue of Self-Reliance: www.self-reliance.com.