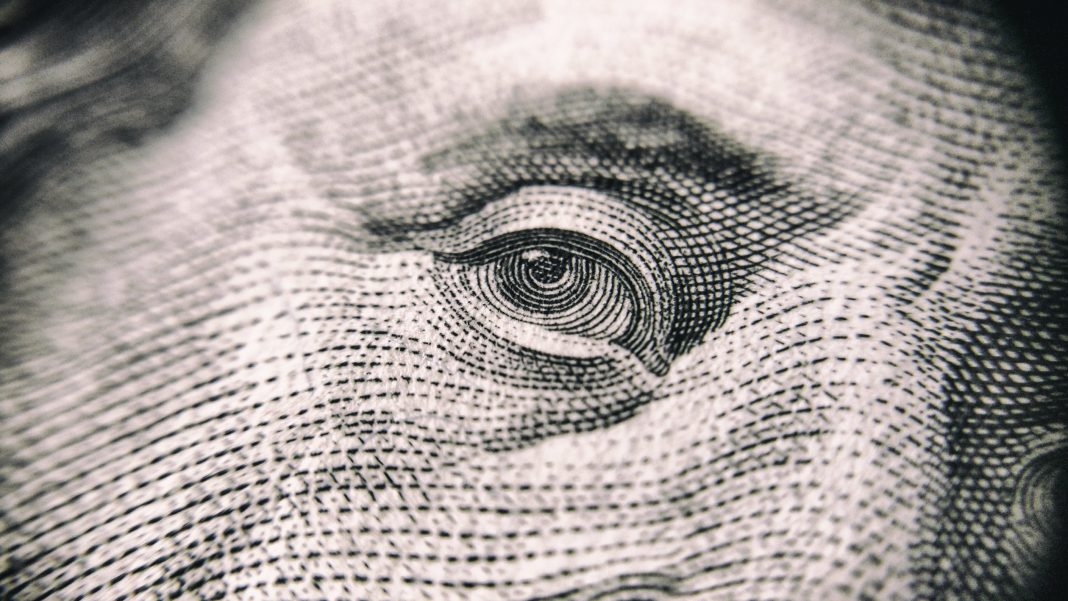 There are lots of news stories these days about socialism’s rise in the United States, especially among the young and admirers of newly elected New York Congresswoman Alexandria Ocasio-Cortez, or AOC as the media refers to her. The 30-year-old AOC, a member of the Democratic Socialists of America, rose to fame like a shooting star in 2018 when the largely Latino population of New York’s 14th Congressional District elected her with 78% of the vote. The Republican got 14%, which is typical.

AOC is charismatic and good looking, sort of like a movie star, and she quickly won the admiration of college students and the far-left wing of the Democratic Party, including that other famous but older socialist from Vermont, Sen. Bernie Sanders. Nancy Pelosi, the Congressional House Speaker who used to represent the far-left wing of the Democratic Party, has been overshadowed by the enthusiasm surrounding AOC.

But Pelosi has been cool to the rising star, not because she doesn’t have similar socialist leanings, but because she has the political savvy to understand that AOC’s rise could mean the Democratic Party’s fall in the next Presidential and Congressional elections.

That’s because AOC has not just become the darling of the college crowd and the mainstream media, but she is also popular with conservative pundits and talk radio because she articulates clearly what they have been warning their listeners about for years, namely, that the Democrats’ ultimate plan is to install socialism in America. AOC makes their job easy.

The problem the Democratic Party has is twofold:

1) Most likely voters understand the disastrous historical record of socialism, especially when it comes to economics, so they won’t vote for someone who openly espouses socialism.

2) So how can they silence AOC, or at least mute her socialist rhetoric? They don’t dare use dirty tricks like they did with Bernie Sanders during the last Presidential election.

In 1991, the Soviet Union collapsed, ending the Cold War and settling once and for all the question of which system worked best, capitalism or socialism. The Soviets had forced socialism on 1/6th of the world’s surface since the end of World War II, and they and their 15 captive nations in Europe and Asia had dissolved into ruin and bankruptcy after suffering through one disastrous five-year plan after another. During the same time period, the Western Democracies, which had adopted freedom and capitalism, had prospered, creating enormous middle classes and giving their poorest boundless opportunities to advance economically. It is the most compelling side-by-side political and economic experiment in all of history.

And today, right now as you read this, Venezuela, once the richest country in South America and still sitting on untold riches in the form of the largest proven oil reserves in the world, is imploding economically with its people starving, crime out of control, and three million of its citizens having already fled the country. Why? Socialists got hold of Venezuela in 2000 with Hugo Chavez’s Bolivarian Revolution which instituted textbook socialism. It is suffering the same fate as the Soviet Union, but on a smaller scale.

And these countries didn’t just fail as socialist economic systems. Socialism always comes with coercion, as ordinary people are loath to give up their stuff so it can be redistributed to someone else. When they refuse, socialist authorities always imprison the “dissidents,” just as Venezuela does today and just as the Soviet Union did. The Soviet Union was a much bigger experiment than Venezuela, so it managed to execute at least a million of its citizens who could not be reeducated to believe in socialist ideology, worked to death at least a million more in its infamous Gulags, and killed more millions in unnecessary food shortages.

Never has it been made so clear in the minds of so many living people that socialism is a bad idea, and that, instead of making everybody equal, it makes everybody poor and enslaved to the almighty state.

So let’s fast forward to today’s political landscape in the United States. Capitalism is firmly entrenched and we continue to prosper with a large middle class. You’d think we’d all be doubly smart about capitalist economics vs. socialist economics, especially with the ongoing and very visible socialist economic catastrophe going on in a once prosperous country like Venezuela in our own hemisphere.

But we’re not doubly smart; instead some of us are stupid as can be about economics with much of our youth wishing out loud for the United States to adopt socialism, and certain politicians holding up their fingers to see which way the political wind is blowing. It’s hard to accept that politicians could be so crass, or so many of our citizens could be so uninformed about the lessons of history.

But the wind does not favor the socialists. Too many of us have felt this hot air before. — Dave Duffy

Vinegar — A splash is all you need for healthful eating, natural healing, and sparkling home