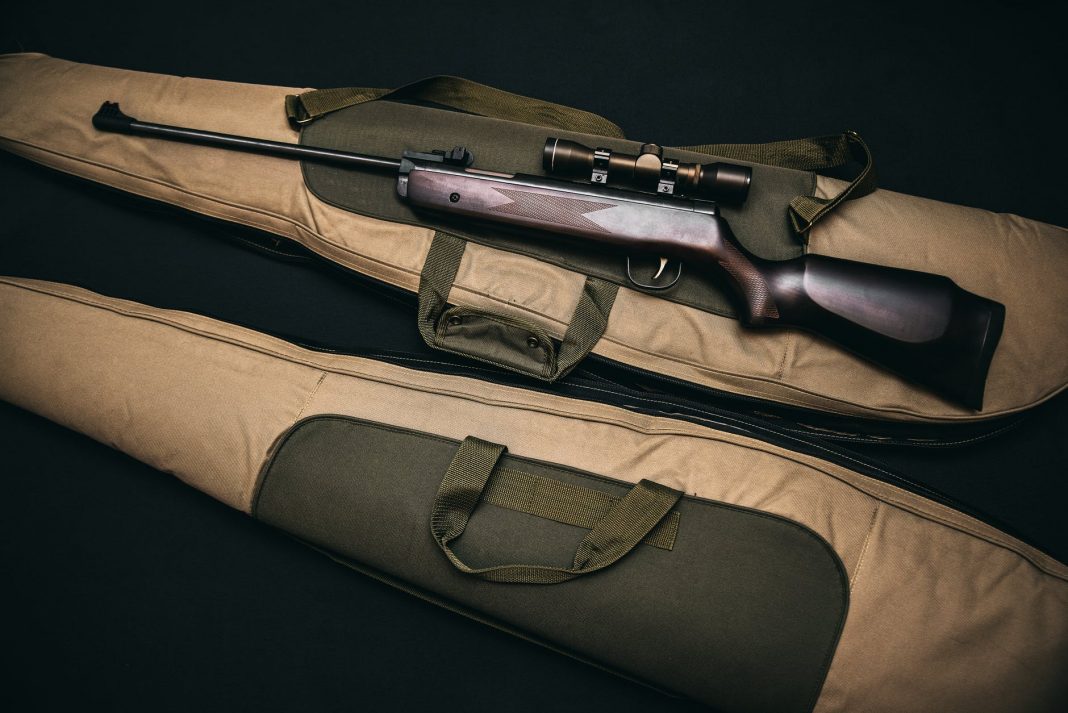 Some in the media are even reporting incidents in which law abiding citizens have used personal firearms to defend themselves against criminals. In one recent robbery in Dorchester, a Boston neighborhood I lived in for three years, a liquor store clerk pulled out his own personal handgun after three robbers shot and stabbed two fellow clerks. The clerk, Kenneth Hoang, 31, shot all three robbers, who then fled only to be arrested a short while later while sitting in a pool of blood and stolen money.

What is amazing is that the story was actually written up in the Boston Globe, one of the more anti-gun newspapers in America’s overwhelmingly anti-gun mass media. After ignoring the estimated 2½ million cases last year of private citizens using guns to stop crimes, the Globe finally reports one.

Wow! The September 11 attacks changed even more things than I thought.

Of course, the Globe did put some editorial comment into the story they wrote, calling the incident a “rare act of urban defiance” and quoting an anti-gun zealot: “I’m glad that it worked out in this particular case. But in the future we may be looking at a tragedy.”

Tragedy? The tragedy is that it took the Boston Globe so long to take off its ideological blinders and finally report an incident that shows guns are so frequently put to good use. The tragedy is that the mass media across the nation has heretofore ignored the 2½ million annual cases of self-defense successes using personal firearms, but has laid in wait for the rare school shooting so they could plaster it all over their front pages for weeks.

Statistics compiled by law enforcement show the increased personal possession of firearms lowers violent crime in direct proportion to the amount of increase. Example: In the 33 states that now permit its residents to carry concealed handguns, the violent crime rate has dropped dramaticallyup to 13% in the largest counties studied. Conversely, in England, where draconian laws banning handguns were passed in 1997, violent crime is up 40%. Disarmed Australia is having the same problems as England, while armed-to-the-teeth Israel and Switzerland are experiencing low violent crime rates.

Until recently, however, the mass media not only refused to report studies showing guns in a favorable light, but they actively campaigned against gun ownership, using bogus statistics manufactured by outfits like Handgun Control, Inc. Now, since Sept. 11, they’re not only reporting incidents of private citizens defending themselves with firearms, but a lot of reporters are going out themselves and buying handguns.

I never thought I’d see the day: personal guns for self-protection are getting to be in vogue. Gun stores can barely keep guns in stock. I’ll bet gun-banning politicians like Dianne Feinstein are sure glad they already have their concealed carry permits. It’s a long line to get one now, and gun instructors are reporting that their classes are all filled up well in advance.

You know what I think? I think the news media may have just had an epiphany. They saw the attacks of September 11 and realized the nation had just been mugged, and it’s time to start defending ourselves. So they collectively threw their next batch of anti-gun stories in the wastebasket and decided to write some facts about an obvious method of self-defense for America, both collectively and personally.

Ironic, isn’t it? We who have always championed guns for the “freedom protectors” they are, are now joined in combat by our archenemythe antigun liberal, gun-grabbing mass media that has tried to disarm us for years.

Maybe I should have anticipated this. Maybe it’s not so astonishing after all. Maybe it was more gradual than I think. Maybe the mass media was simply the last group of people in America to finally catch on.

After all, prior to 1987, almost no state had laws allowing private citizens to carry concealed handguns, but today 33 states have such laws. The number of people applying for those permits has been increasing steadily over the years, with applications during the past year alone increasing by more than 20%.

Overwhelmingly, courts have been ruling in favor of guns, tossing out the bogus state suits against gun manufacturers one after the other. The nation’s new attorney general, John Ashcroft, who is the chief law enforcement officer in the nation, is an unabashed supporter of an individual’s right to own firearms.

In spite of the past silence of the mass media, the public has been making its will apparent. Gun ownership is now at an all-time high in America, while violent crime is lower than it has been in more than 10 years. Handgun Control, Inc., now known as the Brady Campaign to Prevent Gun Violencean oxymoron if I ever heard onehas laid off 20% of its staff due to a severe downturn in contributions.

What do the cops think of all this? More than 90% say individuals should be allowed to own a personal gun for sporting or self-defense purposes, and more than 60% favor a national concealed gun carry law.

Those statistics were actually reported in the Boston Globe! It is indeed a new day.