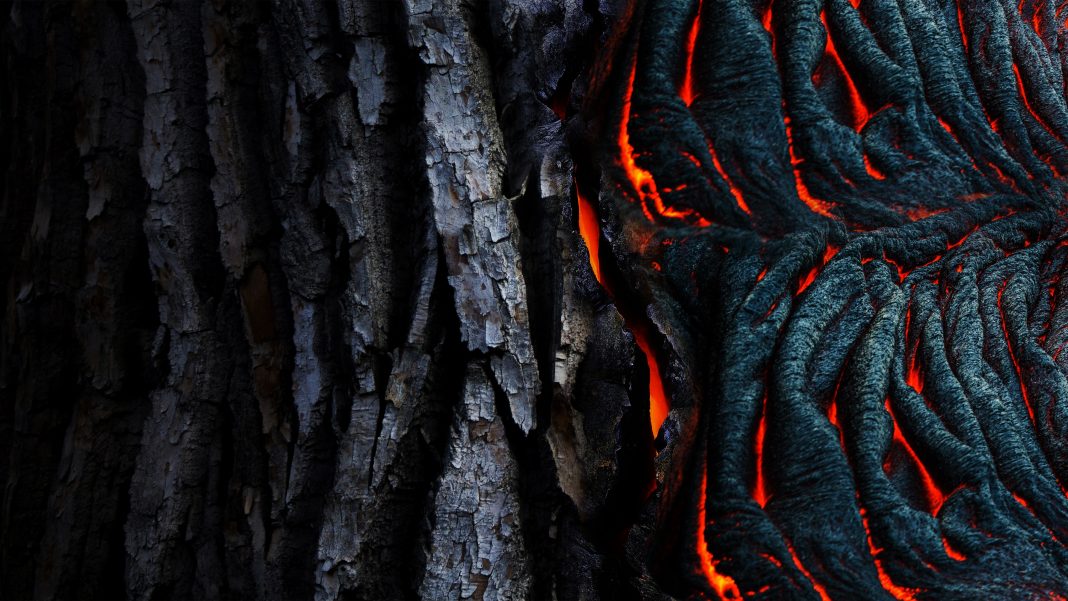 Global warming is in the news, infesting campaign rhetoric and the plot lines of many movies and TV programs. Our kids are being indoctrinated with its certainty in the schools.

You question “the certainty” of global warming at great risk of being marginalized or vilified. Discover Magazine recently carried an article about the Danish scientist, Henrik Svensmark, who has proposed a theory that global warming and cooling, both of which have been on the scene since long before man arrived, may be the result of the amount of cloud formation caused by cosmic rays. His theory states that cosmic rays striking the upper atmosphere ionize more water molecules and promote more cloud formation. With more clouds, more sun is reflected back into space. Fewer cosmic rays, fewer clouds, and more sun reaches the ground to heat the earth. And right now the sun is particularly active and suppressing the cosmic rays reaching the earth. So there is less cloud cover.

Svensmark has even shown this possibility in lab experiments. Do you think he got a pat on the back for investigative work to help identify the culprit if we are experiencing global warming? No, he’s become the target of ad hominem attacks and even the chairman of the United Nations Intergovernmental Panel called his theory “extremely naive and irresponsible.”

Yet there are three important questions regarding global warming that need to be answered:

Is it real? Maybe. In the past, the earth has been warmer, and also cooler. This warming and cooling cycle has been going on for hundreds of millions of years and will continue for hundreds of million of years. Barring future technology, there’s nothing we can do about it. For the last billion years, the earth has almost always been warmer than it is now. Why is it cooler now? Because we’re still in an ice age that has been going on for at least 2½ million years. For the last 10,000 years we’ve been in what’s called an interglacial period, a time in which the earth warms. Unless we’re fortunate enough to be at the very end of this current prolonged ice age, we’re due soon to plunge back into it…next year, another hundred or thousand years? Geologists and climatologists aren’t sure. If we do, Al Gore is going to be begging for global warming.

Is it man-made? Probably not. There is a lot of evidence that the world is going to get warmer, or cooler, regardless of what we do. But it’s significant that during the first few hundred years of the Industrial Age, while CO2 was rapidly building in the atmosphere, there was little global warming. In fact, as I said, there were fears of global cooling.

Instead of hard evidence, global warming proponents have resorted to two things. The first is science by consensus. Global warming and man’s hand in it exists because a lot of politicians and bureaucrats and some scientists say so. (And I would imagine some of those scientists are sincere.) But it has been pointed out, time and again, science does not advance by consensus or a show of hands. It advances by employing the scientific method. But, as in the case of Svensmark, who tried to apply the scientific method, including performing experiments showing his theory might be true, his critics, instead of using science to refute him have resorted to insult and ad hominem attacks. The implication? Do not get in the way of the political juggernaut that is looking to control the world’s economy.

The second tactic the alarmists have used is repetition. If you say something often enough and loud enough, eventually people will begin to believe it’s true.

Is global warming bad? All the doomsayers are predicting rising sea levels, bad weather, flooding, the spread of disease, etc. But what they fail to mention is that there are quite possibly upsides to a warmer planet. Global warming may be a boon to humanity.

So, why aren’t the upsides to global warming ever mentioned? Because the fearmongers who are painting this dark picture don’t want you to think there may be good in it. Is this because they’re trying to save the penguins and polar bears (who weathered the last warming cycles)? No, it’s to save socialism. With the fall of the Soviet Bloc and the discrediting of socialist economies, the people who once led the charge to control the world’s economy through socialism have found a new horse to ride. It’s a socialist horse painted green, and right now they’re running a winning race