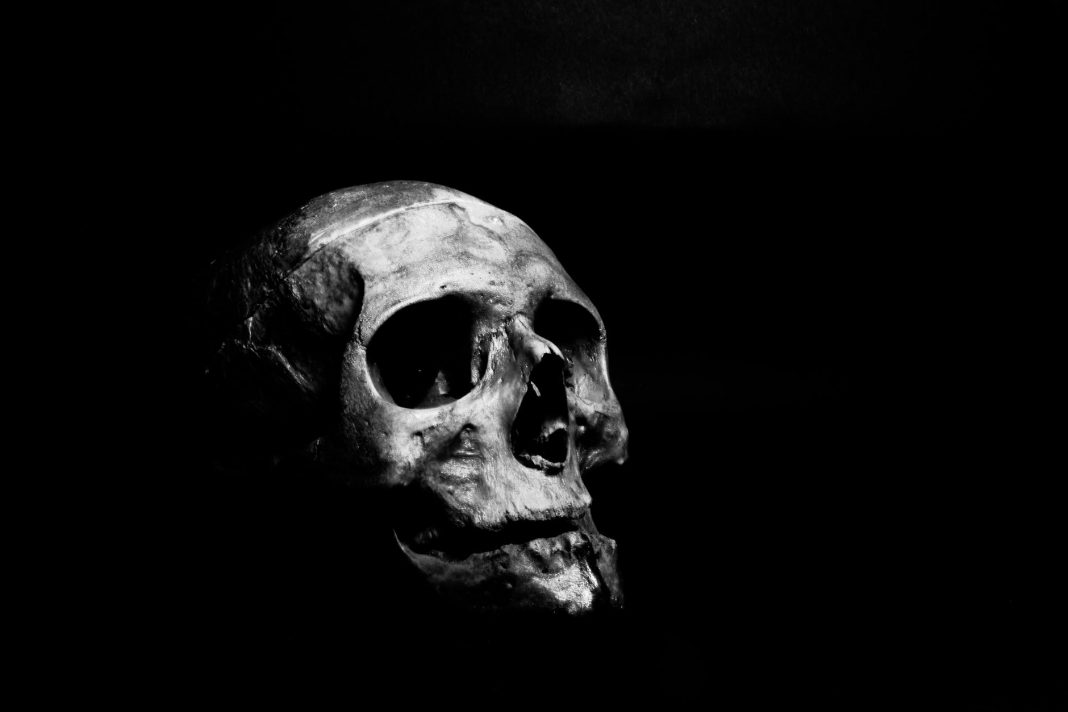 What is unsaid can be inferred from the absence of Internet e-mail condemning McVeigh. In fact, it is the absence of much discussion at all about him. Sure, the mass media talks about him, and our government does, but we don’t.

When our federal government caused the deaths of 76 people at Waco, Texas, April 19, 1993, exactly two years before McVeigh struck, the Internet was aflood with heated chatter about how horrible and unjust our government was. And when the government acquitted its agents of all wrongdoing, and convicted the surviving Branch Davidians of minor offenses but sentenced them to 30 and 40-year prison terms anyway, there was Internet outrage once more. You could not download your e-mail or surf the web without being inundated with the outrage.

Now that McVeigh is about to be executed on closed-circuit TV in the first federal execution in 38 years, there is relative silence on the Internet. Very little e-mail, very little discussion pro or con. Why is that? We can’t quite put our finger on it, can we, or we dare not express the horror in our heart at the coming moment, and the implications for freedom in this country.

Let’s review what many of us feel:

— And no, we do not buy the government and mass media propaganda that the Waco victims chose their end by their lack of cooperation with the FBI agents, BATF agents, and the tanks that besieged their home. They were nutty members of a religious cult? So what! Since when is that a crime?

Our government created McVeigh by its actions at Waco, just as it creates terrorists around the world by its “police” actions in various parts of the globe. Is it any wonder that one of these created terrorists, one among the millions of people who were outraged by Waco, felt unable to gain justice through the normal legal channels, and sought revenge by trying to get at the BATF agents housed on an upper floor of the Murrah Building?

Blowing up the Murrah Building was a horrible act by McVeigh, for sure, but that is what terrorists do. Look around the world at what the Arabs have done in Israel, or what they did here in the U.S., in New York, in 1993, at the World Trade Center. We view them as criminals, but they view themselves as justice-seekers.

Terrorism is a terrible thing, whether it’s committed deliberately by a government against its citizens, or by an individual who strikes out in a blind rage.

When the anniversary of Waco and the Murrah Building arrive April 19, I will mourn all the victims, both those of our government and those of Timothy McVeigh. And when May 16 arrives, and Timothy McVeigh is executed, I will be saddened that his will be the only justice delivered that day.

May 16 will be a major turning point for America. We will all get to see the double standard in action, in all its horrific nakedness: the lone terrorist dies, while the government terrorists go free. We will be rid of McVeigh, but we will understand that far more powerful terrorists still lurk among us.