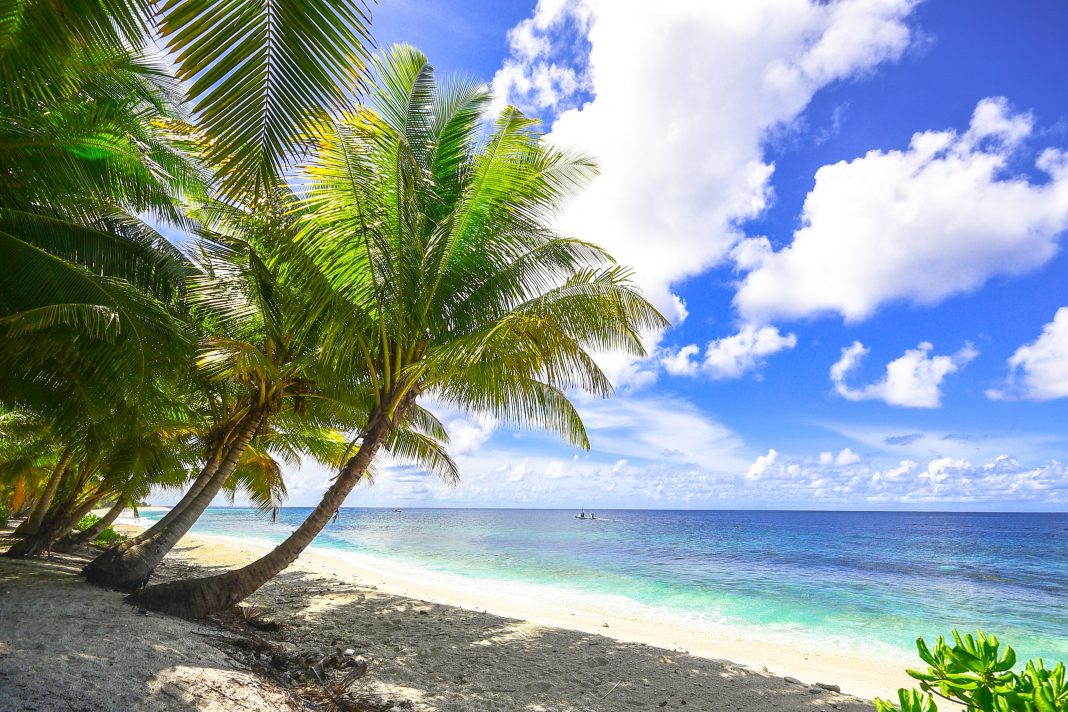 How do you talk to a child about the death of someone they love? How do you explain the impossible? It’s a task many of us parents have had to do, and between issues it was my turn.

Eighty-seven-year-old Grandma, my wife’s mom, died after an illness of several months. My wife, Ilene, and her sister, Cindy, as well as three of Grandma’s closest friends, were with her to the very end. They even gave her permission to die as she gasped for her last breath. “It’s okay, Mom; it’s okay to go.”

I waited several hours to tell my three sons, Jake, 14, Robby, 12, and Sam, 10, until we came home from work and school so they could be in the comfort and privacy of their own home. They loved Grandma, and had grown accustomed to the two-day car rides we made three or four times a year to stay with her at her Oxnard, California, home. Sammy was especially close to her. During our last visit, about 10 days before she died, Sam sat on the floor and played with toys beside Grandma’s bed as she waged one last fight against the ailments that besieged her frail 75-pound body. It didn’t matter if there was not a lot of conversation; he just wanted to be close to Grandma.

Grandma had had osteoporosis for many years, could barely read with the aid of a magnifying glass, heard about half of what you said through her hearing aids, and breathed during the last year with the aid of an oxygen hose that was strewn about the house as she slowly trekked throughout her spacious home. A fall and a broken leg a few months ago sounded her final lap in life.

But Grandma, ever the valiant leader who had raised her four daughters alone after her husband, Jules, died of heart failure while they were still young, brought her sense of humor into her final days. A week before her death, when her daughters, sensing the imminent, converged on her home from places like Oregon and Canada, she wryly quipped, “I hope I don’t disappoint you.” The exhausted daughters retired to the kitchen and laughed with relief. It was their mom’s way of saying she knew what was going on and she could handle it.

“But I thought she was getting better,” Sam protested through his tears when I broke the news to the boys. Kids never really understand until it slaps them in the face, no matter how much you prepare them.

Their own mom had been gone for two weeks to be with Grandma. They needed a Mom hug in the worst way, but I would have to do. We stayed up late that night and had tea and cocoa in the kitchen. Between bouts of tears that sent them into the bathroom so no one could see them cry, I told them how I still talked to my Dad 41 years after he had died, and that they could talk to Grandma anytime they wanted. “She’ll hear you,” I said, “just like my Dad still hears me now whenever I do something I think is pretty neat and whisper, “How’d you like that Dad?”

I told them that at that very moment, I imagine Grandma is walking through some room where people are patting her on the back and shaking her hand and saying things like, “Congratulations Grandma! Nice run, lady, what a life you had! You gave it everything you had baby, beautiful, just a beautiful life.” I said Grandma lived life to the fullest, raised four fine daughters, enjoyed a flock of great grandkids like them, and made the world a far better place than when she entered it. “She’s done everything you could possibly do with the gift of life,” I said, and I meant it. “She must be proud as heck, and we should be too.”

In the morning, the boys, resilient as children are, ate a Dad-type breakfast of fried potatoes mixed with eight eggs, onions, garlic, and fresh tomatoes they had to go out in the rain to get from the garden, and they felt fine. No more tears. Over breakfast, the boys and I, in consultation by phone with Mom, decided to plant two trees in our yard for Grandma and my brother, Jim, who also died recently.

“A weeping willow,” Jake said. “And a pear tree,” Robby said, “to replace the one the bear broke down.” “We’ll tie a hammock between them,” Mom suggested.

Later in the day, during our ongoing effort to improve writing skills by having them write themes on things that interest them, I suggested they write their essays about Grandma. They took to the task enthusiastically, and it became more therapy than writing lesson. “She would make us pumkin pies. She loved to see us eat,” Robby wrote. “She was working on my blankit,” Sam said, referring to a blanket Grandma knitted for him as she was dying. And Jake closed his theme with, “I loved Grandma very much and no one will ever replace her.”

Grandma Kathy Myers died on Yom Kippur, the holiest day of the year for Jews. Legend has it that you go straight to heaven if you die on Yom Kippur.

I can believe that! Nice run Grandma!