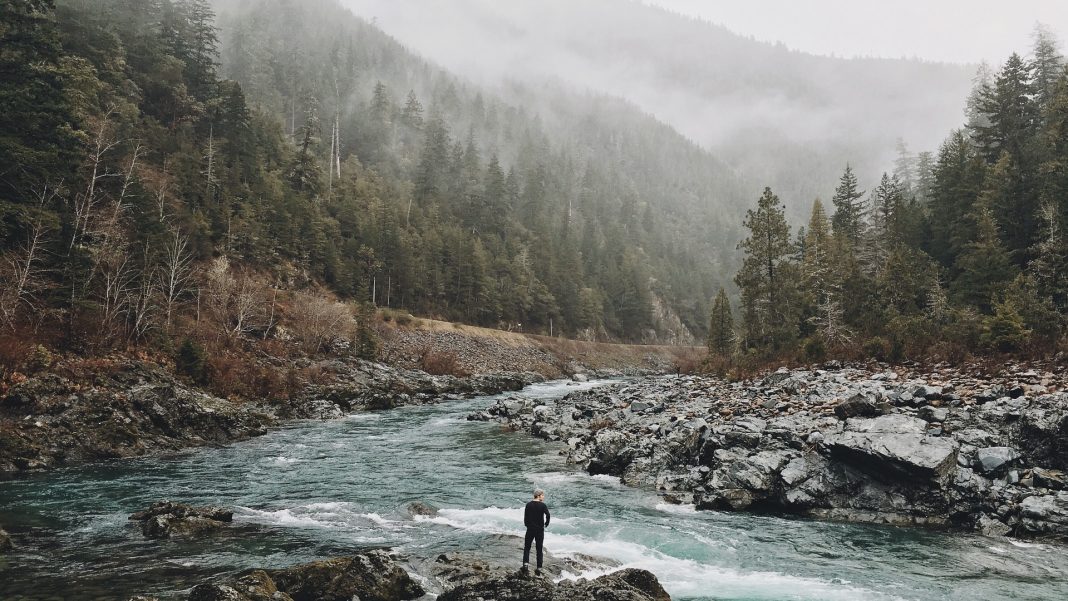 I’ve got a suggestion for a sensible New Year’s resolution for self-reliant types like myself, and I’ve got at least 10 good reasons to keep it. The resolution is to get prepared for any eventuality that could come down the highway in the future so that you and your family can survive it in comfort. Sounds like that old survivalist mumbo jumbo to some of you, but it makes more sense than ever these days for the following reasons:

1. Social Security and Medicare: I talked about this last issue. They’re going to collapse. If you or any member of your family are connected with them, you’ll be affected. The less you are dependent on any government program the better.

2. The economy: America is in debt up to its ears. If it continues, some economists predict foreigners may lose faith in the American dollar, pull their money out, and we’ll be in an instant Depression. If you’re near a large population center, you could be in for trouble from desperate people pouring into the countryside.

3. Terrorism: Terrorism could visit America again, possibly in the form of a biological attack which could require us to hunker down in our homes for months. A “dirty bomb” may require us to evacuate for an extended period. A chemical attack would be less severe, unless it happened right in our town.

4. Rising crime in the country: It may be down in the cities, but it’s rising in the countryside because a lot of city scumbags have moved into our neighborhoods. The farther out you live, the safer you’ll be, but there are lots of self defense measures you can take, including being properly trained in the use of a gun.

5. Inflation: It’ll probably be the government’s choice weapon to battle the coming insolvency of Social Security and Medicare, mentioned in number 1 above. If inflation reaches 21%, as it did in the Carter years, you’re going to look pretty smart with a garage full of survivalist items like a generator and a year’s worth of food and other supplies. Inflation is already affecting selected items, such as plywood which jumped by $7 a sheet a few months ago. Hard to build a home, addition, or anything else without plywood.

6. Illness: What if a deadly epidemic like the 1918 flu came back, and there is no vaccine available (Sound familiar?) to protect your family? You might have to stay home to avoid becoming contaminated with the deadly illness. Do you have enough food and supplies to do that? On a personal basis, if your breadwinner falls ill, who or what keeps the family going? If the main wood chopper falls ill, who cuts the wood for your wood stove? It’s tough having a sick family member, but it’s much tougher having it complicated by having too little food and other necessities in the house.

7. A personal economic meltdown: You personally could fall on temporary hard times with the loss of your income. Are you ready to weather such an event until you can get the income flowing again? If you’re making good money now, pay off your debt, and put some money away, either in a bank or in a drawer. (These days your drawer pays you almost as much interest as a bank.) Maybe even pay up your mortgage, if you have one, a few months in advance. That’ll also cut down on your interest payments. Stock up on food. Not only is it like having money in the bank, but it’s a good hedge against rising food prices.

8. A severe winter: No one knows where the price of oil and gas are going, so it’s a good idea to keep extra fuel on hand. I don’t keep a big tank of gas because even with a gas stabilizer added it tends to get stale. But I do keep my vehicles full of gas and I have several 5-gallon cans of Stabil-treated gas, plus oil and lubricants to take care of my chain saw and other 2-stroke implements. I also have about a three year supply of wood for my wood stoves, and backup propane heat. If there is an electric blackout I have backup propane lights in several rooms. One of the best ways to deal with a fuel shortage in a cold winter is to simply stay home with your ample supplies and enjoy the wood stove.

9. It’s healthy and fun: Preparedness, at least the way my family practices it, is cost effective, convenient, healthy, and fun. There’s nothing like coming home from Costco with a truck load of food and supplies you’ve bought at the much cheaper bulk rate prices. We seldom run out of anything no matter what my wife decides is for dinner. I date everything and rotate it with the new supplies, so it is very unusual for us to have to throw anything away. We’ve also got lots of frozen kale (I love kale soup…) and stored pumpkins (…and pumpkin pie) put away from this year’s garden. We have a big garden and a bunch of chickens, so we eat lots of pesticide-free food and phytochemical-rich eggs.

I’ve left the 10th reason blank because I haven’t even come close to covering all the reasons to practice preparedness, or all the ways you can do it and have fun doing it. Plug in your own reason. Preparedness is really a way of life, just like losing weight or staying in shape. You have to want to do it. If you just store a bunch of stuff, it’s going to eventually go bad and you’ll end up throwing it out. Look around at the uncertainties in the world, and see if practicing preparedness in some form might be a good idea for your family. 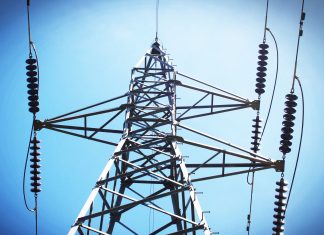