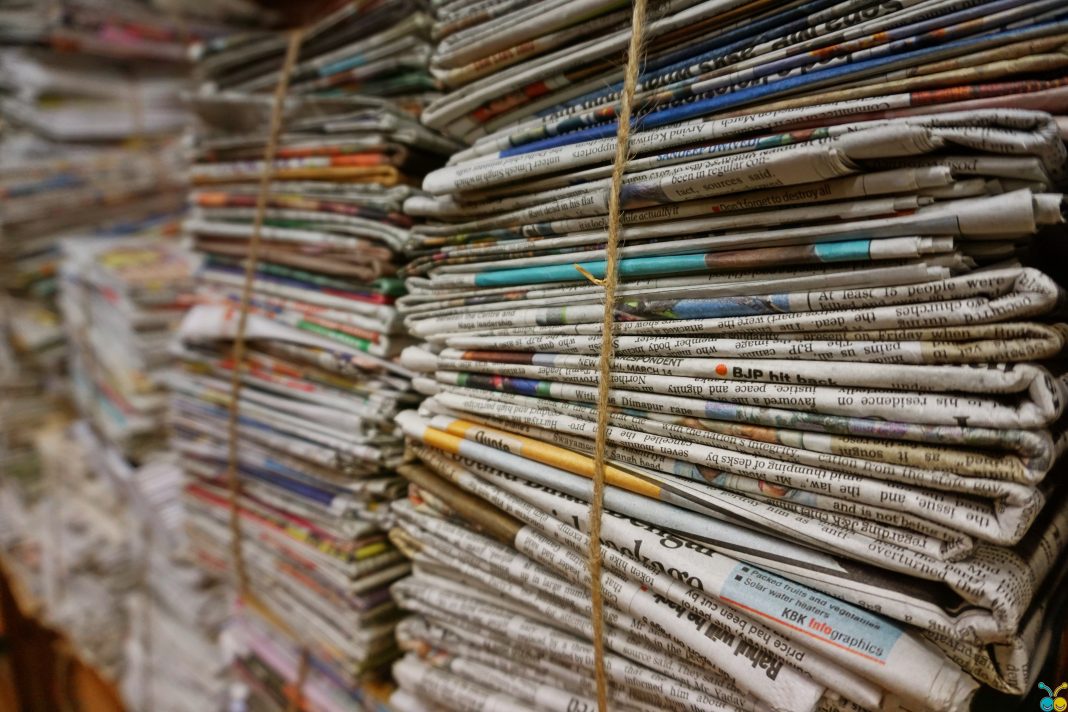 I tend to be an optimist, even though the state of America’s economy and politics does not appear very promising right now. So I want to talk about an optimistic trend in society, one that I believe offers the best hope for the future, especially for the future of individual freedom in America. Two recent news stories illustrate this trend.

The first, in the New York Times, reiterates what has been reported widely in recent years: Nearly all major newspapers and magazines in America are losing circulation, many are closing their doors, and the rate at which it is happening is accelerating. The New York Times itself is reeling financially, and it came within a whisker of folding its floundering Boston Globe property a few months ago.

The second article, which I read in the Utne Reader but which was originally published on the website of its author, Clay Shirky, a telecommunications professor at New York University, bemoaned the demise of America’s major publications, claiming it was leading to chaos in the way news is delivered to readers, thus depriving people of “the journalism we need.” Shirky’s sentiments are shared by many journalists and publishers who find themselves increasingly out of work and who feel society will be worse off without them.

The culprit, of course, is the Internet with its free content. Shirky and friends complain that the Internet allows people to steal content, which is true, and it has led to a serious decline in ad revenue, which is also true. He concedes, however, that a few print publications are still thriving, naming Consumer Reports and The Wall Street Journal as examples. He could have added Backwoods Home Magazine to his short list, but he probably never heard of us.

Shirky also failed to state an important fact: The few “thriving” print publications have content worth paying for, while the thousands of ailing and bankrupt ones are primarily news outlets that have been irritating their readership for years with biased “news.” Now that readers have a choice where they can get their information, why pay for biased reporting when you can get it free on the internet. They’ll still pay for magazines like Consumer Reports and BHM. And advertisers were never in love with the biased reporting anyway, so they are bailing along with their customers.

Shirky, the New York Times, and the many other college professors and journalists who are confused and alarmed by the destruction of the print publication industry, are in denial about what is really happening. The invention of the Internet, just like the invention of the printing press in the 16th century, has reshuffled the deck when it comes to who controls the news and information to which ordinary people have access. The mass media is losing its power to control the news. It’s that simple! A new type of journalism, a citizen journalism in which all sides of a story are written about from every conceivable angle, is taking hold. It may be a bit chaotic right now, but better a little chaos than the controlled flow of information.

I have been railing against the evils of the mass media monopoly of information in America for nearly two decades. In the March/April 1993 issue of this magazine, I wrote: “Just as tyrannical governments of the past once banned freedom of the press, now the all-powerful media giants ban the other side of the story. . . They ban the opposition by burying their side of a story deep inside the newspaper, or, more often, by not printing it at all.”

But by our July/August 2000 issue, I became hopeful with the emerging power of the Internet to inform, and predicted: “The internet will destroy all publishing and magazine distribution monopolies. It is the greatest economic and freedom tool ever.”

My prediction is coming true, and I think it will lead to the salvation of freedom in America because more people will become better informed about what is really happening in the country. Information-rich publications like BHM will survive in both print and Internet media forms, but media that has dealt for years in the misuse of information will disappear, first in print form but eventually on the Internet too.

Shirky and his befuddled friends wail and rail against the unpredictable nature of the citizen journalism on the Internet. They assume people can’t think for themselves, that they need to be told what is going on by “real” journalists so they think about things the correct way. In reality, however, people just want unbiased information so they can make up their own minds. They don’t need college professors and biased reporters filtering information for them.

The Internet is a blessing for freedom. If it’s chaotic, so what. Better chaos than getting the news from “credentialed” journalists who think they have all the answers about how society should be run and how people should behave. The print media tyrants who for years have distorted the news to essentially manufacture public opinion, rig elections of public officials, and generally distort the debate about everything from global warming to gun crime statistics are reaping their just reward  abandonment by their once-captive readers. I suspect the still-powerful TV media journalists will follow them, made obsolete by Internet podcasts, YouTube, and other citizen innovations.

Some journalists have called for a government bailout. That figures! They got the Government elected. 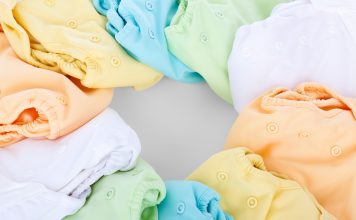 Sewing and using cloth diapers is easier than you think