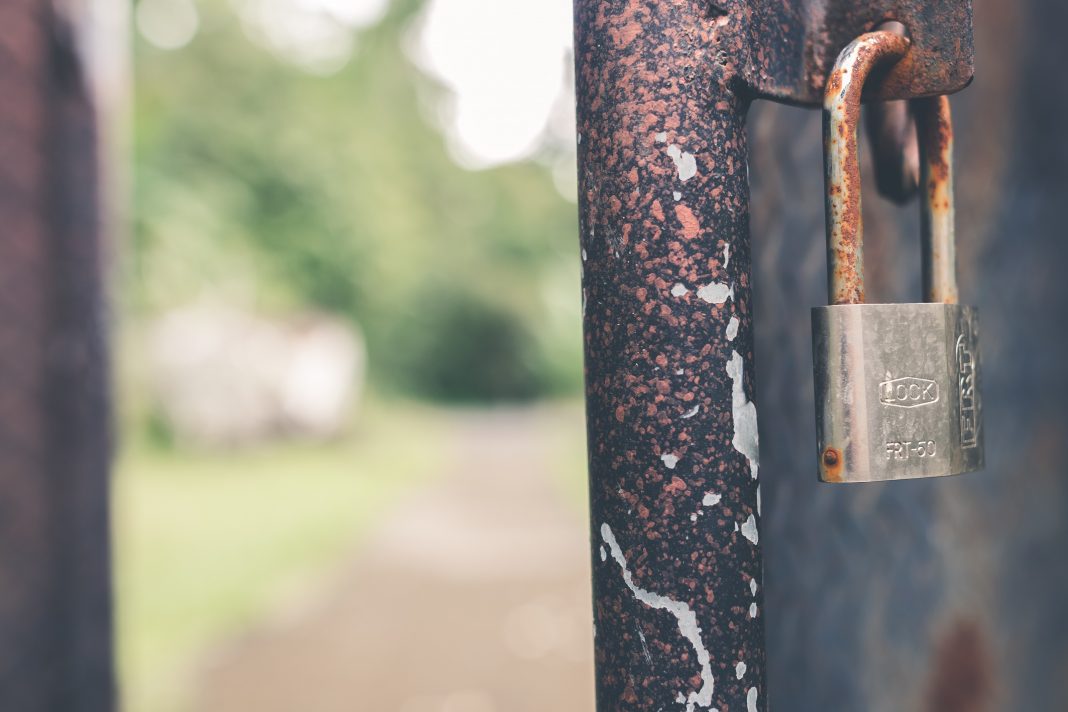 I’m tired of hearing how we should honor our veterans because they’re defending our freedoms. They’re not. No one in any of the Islamic countries is trying to take away our freedoms. No one in Russia, China, or North Korea gives a damn about them, either.

In reality, the only people taking away our freedoms are in Washington, DC, our statehouses, and our city halls. It is our own politicians, our own bureaucrats, and special interest groups from the Sierra Club to Monsanto, all of which are made up almost exclusively of fellow Americans and who are pressing to have laws, rules, and regulations passed that restrict our speech, our opinions, and our travel; they want to grab our guns, snatch our property, and determine what we can and cannot do with our own bodies.

It is The PATRIOT Act, the RICO Act, and a myriad of other laws and regulations that are stealing our freedoms, and not a one of them was enacted or passed by a foreign government or terrorist group. It’s not al-Qaeda that’s creating “free speech” zones in this country or removing people wearing political T-shirts from parade routes the President might take. It’s not the Taliban that’s going after the records of reporters at AP. The North Koreans aren’t behind the IRS’s targeting of conservative political groups.

And here’s some irony for you: You know these freedoms our military is supposed to be protecting for us? Well, those of us who steadfastly demand to be able to practice those freedoms and who demand government at all levels adhere to the Constitution, are now labeled as potential domestic terrorists. Demand your freedoms and rights and you’re lumped with al-Qaeda!

In the meantime, I’m not denigrating those who serve in our military services. They’re men and women who are willing to give their all. They go overseas and many come home in body bags or they come home maimed and crippled. But don’t tell me they’re doing it for our freedoms because, as I said, the Islamic terrorists, the Syrians, the North Koreans, and any of these other countries or groups don’t give a damn about them. What they do care about is that we’re meddling in what they consider their business whether it’s supporting Israel, propping up the Saudi royal family, protecting Monsanto’s overseas interests … the list goes on. And I’m not saying we should or shouldn’t be doing those things. But the real reasons for our military adventures should be part of the public debate so informed Americans can make voting decisions at the polls. We shouldn’t be using phony patriotic arguments to send our kids off to die.

And that brings me to my second point: The people who should be protecting our freedoms are not uniformed soldiers, it’s We the People. It won’t matter how many of our sons and daughters die in Iraq or Afghanistan if we won’t protect our rights here at home. And the sad thing is, to get rid of those who are really stealing our freedoms we don’t need the Marines. All we need is a ballot. But we go to the polls year in and year out and we keep reelecting the thieves who are gutting our Constitution, while they’re sending our kids off to die in wars that have nothing to do with our freedoms.

We’re not losing our freedoms in lands afar, we’re losing them here at home.