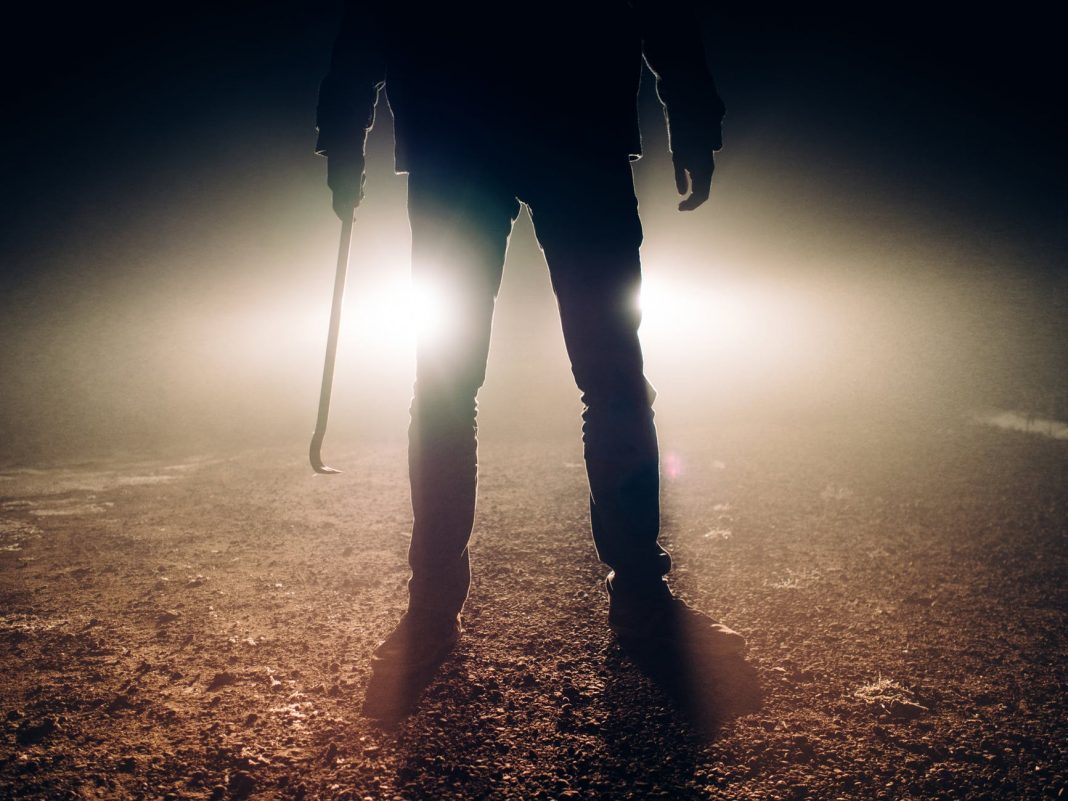 The answer to both questions, as we all know, is yes, because you knowingly facilitated the commission of the crime.

Why then are not the likes of President Clinton, Senator Charles Schumer (D-NY), or Senator Diane Feinstein (D-CA) guilty of accessory to murder and rape for their support of laws that restrict the use of firearms, since study after study clearly show that the personal possession of firearms dramatically lowers the incidence of murder and rape in America?

According to economist John Lott, author of the landmark statistical study, More Guns, Less Crime, restrictive gun laws are directly linked to increased murder and rape rates. Lott studied the crime rates for all U.S. counties spanning an 18-year period. He found that the highest murder and rape rates were in the counties with the most restrictive gun laws, the second highest in those with less restrictive gun laws, and the lowest in those with “right to carry” laws, that is, where residents had a law-protected “right to carry” a personal firearm so long as he or she met certain minimum requirements.

Thirty one states now have “right to carry” laws, and all of them are experiencing dramatic declines in murder and rape since the laws were enacted. The statistics indicate that if the 19 states without “right to carry” laws were to adopt them, at least 1,000 murders and many thousands of rapes would be prevented every year.

Can any scientific study be clearer; the evidence could not be more overwhelming. Even school shootings are all but eliminated in states that have “right to carry” laws. The most recent highly publicized school shootingsin Michigan where a 6-year-old girl was shot to death by a classmate, and at Colorado’s Columbine High Schooltook place in states that do not have “right to carry” laws.

Although other countries were not studied by Lott, the data is already coming in: Disarmed Australia and England are both experiencing an explosion in violent crime, while armed-to-the-teeth Israel and Switzerland are experiencing little crime and no school shootings.

Lott’s definitive study is known to Clinton, Schumer, and Feinstein, as well as to other anti-gun politicians, members of the mass media, Handgun Control Inc., and all the other groups who want to ban guns and disarm American citizens. But they continue to dance on the graves of the latest shooting victims, using their bodies as platforms to launch ever more calls to ban ever more guns. They tout their blatantly false anti-gun dogma, knowing full-well that the truth about gun statistics makes them liars and accessories to murders and rapes.

Their friends in the mass media are just as guilty. They make sure each shooting at a school or restaurant becomes a high profile media event so the politicians can spout their lies, but the media deliberately ignores the two million times per year a crime is prevented by a private citizen using his or her personal firearm. In the vast majority of cases, the would-be victim merely has to brandish the gun to stop the crime, but every year there are many women who shoot down their would-be rapists just in time and others who shoot down their would-be murderers just in time. But the unarmed ones are often raped and murdered.

Why are not these lying members of the media also charged with being an accessory to murder and rape, along with our lying politicians? People like Clinton, Schumer, and Feinstein don’t care that their statements are false. They don’t even care if they are later corrected by someone armed with the facts, because they know that the corrections will get little play in the mass media while their initial distortions will get repeated again and again. These politicians and their media allies are deliberately distorting the truth to advance their anti-gun ideology. To them, our children are merely pawns in this ideological struggle. If a few of them get killed because of their distortions, so what!

Why do we let these people get away with their lies when it is our children and our friends who are being murdered and raped? Hypocrite Feinstein is responsible for California’s very restrictive gun law, which makes it next to impossible to get a permit to carry a concealed handgun. But on the sly she has obtained a concealed handgun permit for herself. What gall! She knows how to be safe, and she wants to protect her own butt and let us and our families take our chances of becoming a victim of her lawall in the name of her anti-gun ideology.

People like Clinton, Schumer, and Feinstein don’t fight on ground that tries to explore the truth. They fight on ideological groundstheir ideology of a disarmed America where only the government has guns.

And let us not forget what history teaches us about a disarmed nation where only the government has guns. It has ushered in every tyranny of the last hundred years, from Hitler’s Nazi Germany to Stalin’s Communist Soviet Unionso the government can enforce its ideology on the rest of us.

Which brings up a final question: Why are we letting this happen?