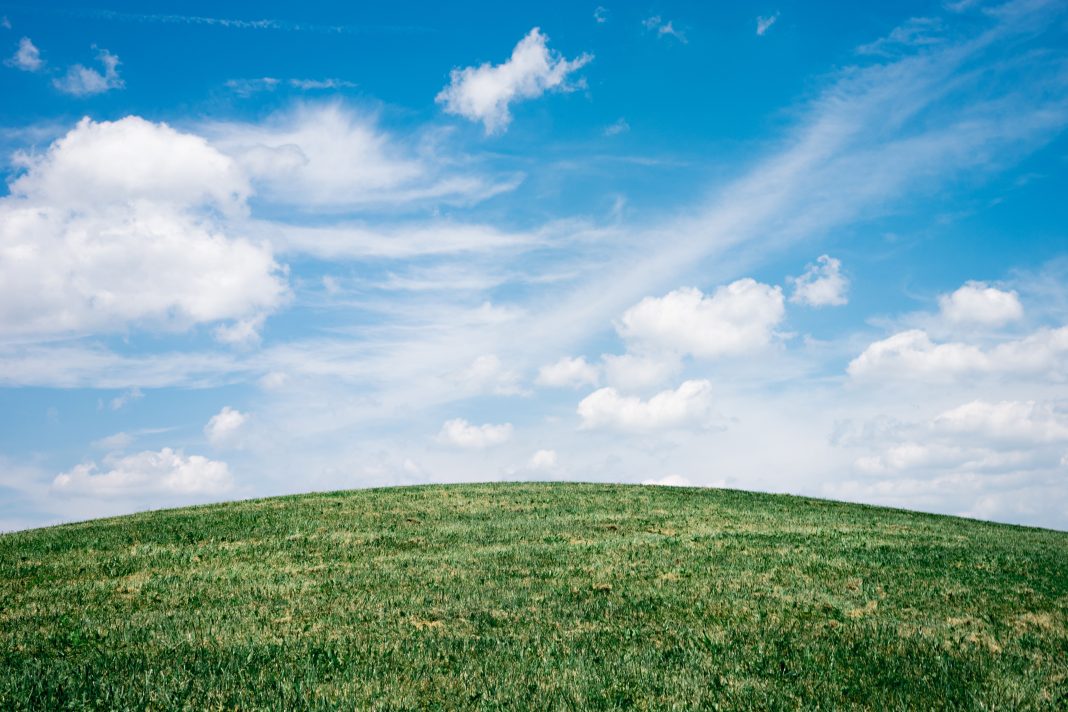 A person recently wrote to a large Midwest newspapers’ advice column asking for information about outdoor privies. It seems that this person’s family inherited a log cabin from out of the 1930s and it came with no indoor plumbing. Instead there was an outhouse. But the problem with the outhouse was that the hole was starting to fill up. What to do? The family began talking to a lot of folks, but nobody knew anything what-so-ever when it came to outhouses. They were told that the building and care of outhouses appeared to be a “lost art.”

Apparently they’re right, when it comes to dealing with outhouses there is no longer any common knowledge to be shared with the new generation.

But it certainly wasn’t always that way. I can personally vouch for that. I was born in 1945 and our farm didn’t get indoor plumbing until after I joined the army almost 20 years later. And believe me, growing up in northern Minnesota, the old outhouse wasn’t something to look forward to on a night when the temperature outside was sinking to 40 degrees below zero. Even when it is a “mild” 0 degrees, those wooden seats could get mighty frosty.

Until around the time of the Civil War, every American household had one or more pit privies. Then they began to disappear with the advent of indoor plumbing. But even as recently as the 1930s, the old familiar outhouse was the most common way to deal with human waste. During the Great Depression, the Works Progress Administration (WPA) built two million pit privies.

There are a lot of jokes about the good old outhouses. When I was growing up kids were always trying to sneak up on someone’s outhouse on Halloween night in an attempt to tip it over. I was no better than the rest. But we seldom succeeded. Most of the old farm bachelors in the neighborhood kept a close eye on their privies on Halloween day and the day before and the day after. (Some of these kids were tricky and tried to accomplish their foul deed when the outhouse owner was unsuspecting).

I remember two brothers whose father refused to let them go out trick or treating. As revenge, they tipped over their own outhouse. Of course their father caught them and sitting down became a problem for them for the next few days.

The basic design for the outdoor toilet hasn’t changed for hundreds of years. Basically it’s a shack sitting over a hole in the ground. The inside has a bench with holes cut into it. Besides being notorious in the winter for the cold drafts that chilled one’s bare flesh and raised the goose bumps, outhouses in the summer were hot, smelled bad, and drew a lot of flies. In winter or summer, one did not dally long in the outhouse. Visits were as short as possible.

But some outhouses are quite comfortable and don’t smell bad at all. BHM Publisher Dave Duffy says the outhouse he built next to his first backwoods home sat on a small hill with a beautiful view of a creek. He had put a Dutch door on it with a screen so he could leave the top half of the door open and keep out flies. A scoop of lime thrown down the hole after each use eliminated all odor. He even installed a small magazine rack on one wall, and a foam seat that didn’t get cold in winter.

The crescent moon cut into the door has become a cliche signifying the outhouse. But it had a definite purpose and the moon was only half of the story. A moon or sunburst (often looking like a star) in the door provided light and ventilation, and differentiated the men’s and women’s privies. The moon, or luna, is an ancient symbol for women, while a sunburst stood for men. These symbols were necessary at a time when very few people knew how to read.

Pit privies aren’t commonly used in my home state of Minnesota. According to Sara Christopherson of the University of Minnesota’s Extension Service, “About a third of Minnesotans are using onsite sewage treatment systems, but only five percent or less of these are pit privies.”

But if you’re thinking about adding an indoor plumbing system to your cabin, think twice says Christopherson. Before you tear down that old outhouse, bear in mind that there is a growing movement in North America, especially in New York and Nevada, to preserve this vanishing icon. At a recent Canadian auction, an outhouse sold for $5,600.

The friends I hunt deer with have a nice outhouse next to the hunting shack. And it serves us quite well. We’ve even got scenic wall-paper inside. And as far as dealing with the filling up hole, simply dig a new hole and move the outhouse over it. The old hole is covered with dirt and any plants or grass you plant there should do quite well. Great for flowers!