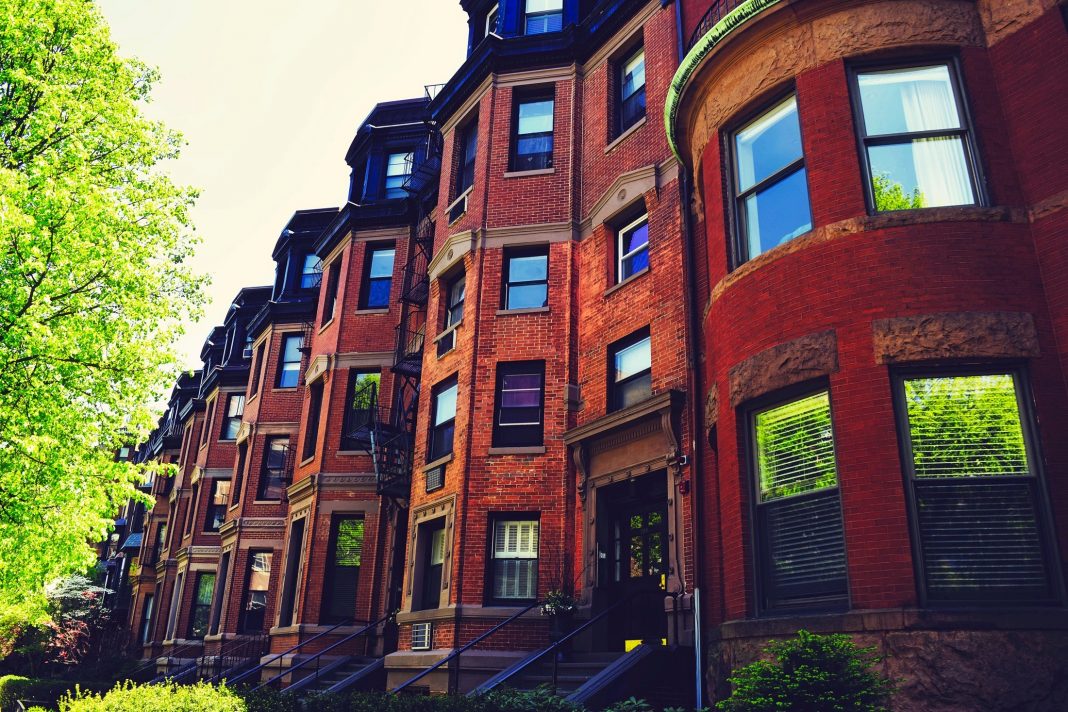 Ever get a wild idea in your head that just won’t go away, and you start working on it like crazy? It happens to me all the time. For the past three months I’ve been in training for the Boston Marathon because while jogging on my treadmill one day I got the idea that I should run a marathon, and what better marathon than the most famous of them all. Of course I have to qualify for it first by running a lesser known marathon under a specified time. I’ll qualify at the Portland Marathon in Oregon in October so I can run the Boston Marathon in April, 2006.

Some people think I’m crazy. After all, I have no history of road racing, but have a history of back and neck problems, including a broken back and some fused disks. I’ve even lost an inch and a half of height as an aging adult. And I’ve had a mild hernia for a few years. But I’m not deterred; a good idea is a good idea.

Not all of my past ideas have been as good as this one. When I went to Las Vegas to make a living playing blackjack, I went broke quickly and ended up having to take a job as a newspaper reporter to pay the rent. Another time I hurriedly built a second story onto my house without any plans, only to have to tear it off a year later. And in my twenties I made detailed plans to row a boat across the Atlantic Ocean. Fellow BHM editor, John Silveira, was in on that one, but another BHM editor, Richard Blunt, talked us out of it. It’s no wonder that I’ve developed a reputation among family and long time acquaintances as someone with a lot of wild, screwy ideas.

This marathon idea was off to a good start for the first three months. I steadily increased my time and speed on the treadmill from a half hour to an hour. Between it and light weights and working on a heavy bag, I got my weight down to a solid 160 pounds. But then I felt a tweak in my right ankle. It may have been just pain from the scar tissue left from a couple of broken ankles of years ago, but I apparently overcompensated with my running style and that led to my knee getting sore until finally, and suddenly, my back turned to rubber. I’m now back to walking slowly, and carefully, on the treadmill.

I haven’t given up. Far from it. I’ve just begun to tame this idea. But a lot of other people think I’m nuts, and believe it’s another manifestation of my off kilter ideas.

Wild ideas bother a lot of people, especially people who never seem to get any wild ideas. But not all wild ideas are as bad as the ones I’ve mentioned above. When I was 20, John Silveira and I decided to hitchhike around the country, from coast to coast and border to border. Our families were upset with us and insisted we should be out earning college tuition, but three months later we finished a 9,000-mile hitchhiking trip that we still talk about 40 years later. We rate it as one of the best things we’ve ever done.

And don’t forget, this magazine comes from my wild idea to quit my well paying job, move to the wilderness, and live simply and satisfactorily beyond the clutches and problems of mainstream society.

People like me who consistently conceive of wild ideas and try to carry them out are in the minority in the world. I suspect many of BHM’s readership share my wild idea mentality because they have taken, or contemplate taking, great risks with their lives by moving into the country. Some have even thrown off their high salaried corporate jobs and begun risky home businesses.

But the majority of people in America would consider such moves foolish. They take no chances and they act on no wild ideas that pass their way. In fact, most advocate against them, preferring instead that everyone do as they do, namely follow a safe and “sensible” path through life.

Having wild ideas is, I think, part of a philosophical view of life that says you can do anything you want with your life, no matter what the obstacles are, no matter who says you can’t. You just put one foot in front of the other and your idea, or your dream, will become reality sooner or later. Giving up is not an option, but failure is acceptable so long as you go on to another equally ambitious idea.

Life is full of naysayers who say you can’t move way out into the country, cut wood, grow a garden, store food, and take care of yourself and family without any help from the outside world. They’ve never done it, so why should you.

If you’ve got a good idea, whether it involves moving to the country, running a marathon, or anything else you want to do, give it a try. If you fail, learn the lesson of that failure and try again. If you realize only one of your “wild” dreams, that’ll be one more than those who played it safe and never pursued their dreams at all.