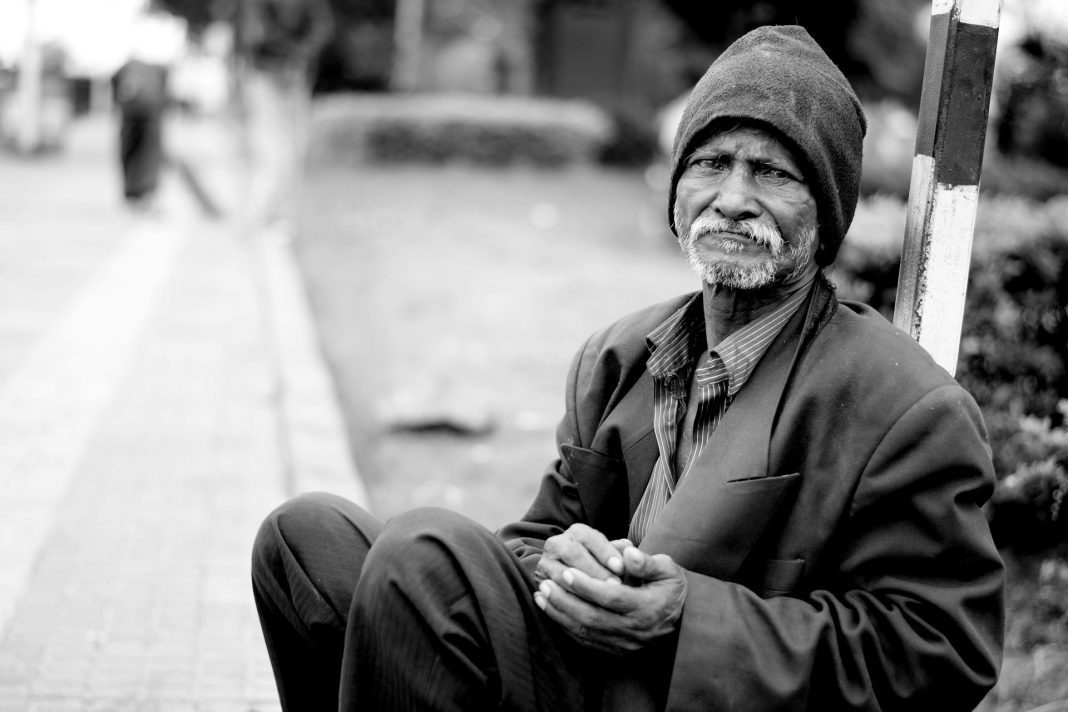 I’m not a fan of the welfare system and I think it’s been more of a failure than a success. It may serve as a ‘safety net’ for some, but for too many it’s like meth, a hard habit to break, and it often becomes intergenerational  passed on from parent to child. Once ensnared by it, many can’t seem to find a compelling reason to get off of it. However, though I think it’s a failure, welfare isn’t going to go away. If we’re going to have it, here’s an idea that might give it some success and give a lot of people a reason to get off the dole: Why not turn the poor into “capitalists?” Give them homes.

The idea came to me back in the ’70s. Time Magazine ran an article about the demolition of the Pruitt-Igoe housing project in St. Louis, Missouri. In the 1950s, 33 eleven-story apartment buildings had been erected with the good intentions of getting blacks out of the tenement slums they inhabited and into decent housing. But the whole project almost immediately morphed into a hell on earth of poverty, filth, and crime. Many of the residents began to flee, but others with nowhere to go had to stay, and barely 20 years after the last building had been completed, the whole project was condemned and the buildings demolished. Those who still remained had to find new places to live.

Over the years, I’ve read numerous reasons why this social experiment went south and it’s been held up as an example of the failure of liberal programs. And, from what I can see, it was. But my question, then and now, has been: Could it have been done differently? Could it have been a success?

So, what if we give the poor something to own rather than herding them into instant slums? I’m not saying houses should be handed over to every Tom, Dick, and Harry. There’d have to be a screening process. For one thing, recipients would have to have a job. If someone’s buying a house with welfare payments there’s no incentive to get off the dole. But if they can pay the rent and, if they maintain and improve the house and property, for five, seven, or however many years, then they’ll own it. Maybe not directly handed over, maybe with a small mortgage.

Not only that, but the houses wouldn’t necessarily be built in a tract. Space them out. Put some in established neighborhoods. After all, they’re Americans.

This may sound like an unprecedented giveaway program, but it’s not. Long before there was government-sponsored welfare, back in the 1800s at the time the West was being opened up and settled, citizens were allowed to claim a square mile of land. Initially, it was $1 per acre. Eventually, the amount of land you could get was less and the cost per acre fell and citizens were allowed to claim a quarter section  that’s a quarter of a square mile, 160 acres  and, if they stayed on it and improved it, in 5 years they owned it, for a ridiculously low fee.

Am I saying that if we reinstitute a program in the spirit of the original land grant it would be a guaranteed success? No. The original land grant scheme wasn’t perfect. There was cheating (Oklahoma is called the Sooner State, because many of the settlers snuck into the territory before it was officially opened to snag the prime pieces of land), some people discovered they weren’t cut out for the life, and others, due to bad luck or bad pieces of land, just quit and gave up their claims and moved on. But there was usually someone willing to move in behind them. However, the original program succeeded for the many who were willing to work and, when given a decent chance, they made their own futures. By 1934, 1.6 million claims had been filed. The program helped build our nation.

Despite the ultimate success of this land grant program, it didn’t come about without opponents. Among them, Northern factory owners opposed it because they feared it would drain their factories of cheap labor. And, before the Civil War, Southern plantation owners feared the newly-created states, which were sure to follow as western populations grew, would be inhabited by people opposed to slavery upsetting the balance of political power in the Senate.

Today, there would be conservatives and liberals who would oppose it for their own reasons. Worse would be the politicians who would try to tailor the system to buy themselves votes, no matter how they perverted it. (I especially fear the do-gooders who would indiscriminately try to make the program completely free when it should be only for those who would work their butts off to succeed.)

There’s even economic justification for such a program. I figure the amount of money invested in keeping someone on welfare isn’t just the money spent on welfare payments, but also the money spent on the bureaucrats who oversee the system. These costs, together, probably dwarf the amount it would take to start a family in a house, and society gains even more when those people become productive members of society. Let’s not forget that this country became great when the average Joe was given a chance and was allowed to run with it. It didn’t become great by putting and keeping people on welfare.