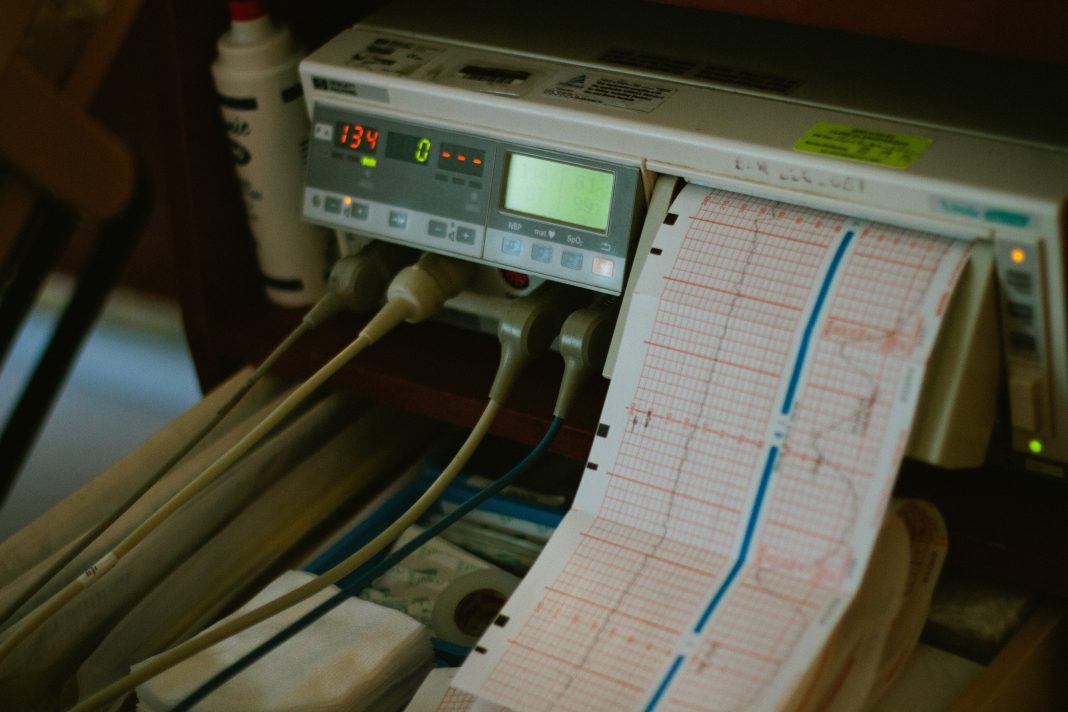 Between issues I underwent triple bypass open heart surgery that saved me from a major heart attack, possibly a fatal one. It was a sudden thing. One day doctors discovered several major blockages in my coronary arteries, and two days later I was in the Cardiac Care Unit of the Rogue Valley Medical Center in Medford, Oregon, after undergoing a three-hour open heart bypass surgery to correct the life threatening blockages.

My story, and my ongoing recovery, are worth reading about because there are millions of Americans, many reading this column, who have Coronary Artery Disease (CAD) as severe as mine but who don’t know it because they have no symptoms. Heart attack, which CAD leads to unless you get your arteries fixed, is the number one killer in America. With this brief column I hope to alert you walking heart time bombs out there on how to detect this killer, and stop him before he stops you.

Let me set the stage. I am 61, stay in pretty good shape because I exercise on a fairly regular basis, eat a well balanced diet that pays attention to heart and cancer-healthy foods such as fish, fruits, and vegetables, take a regimen of well-informed supplements such as heart-healthy Omega 3s and folic acid, and in general pay attention to my health and weight.

But what I hadn’t considered fully when it came to my health is the importance of heredity when it comes to a healthy heart. My mother died of a heart attack at age 61, probably the same type of heart attack that was poised to kill me before my body gave me a little warning. Heredity is one of the major indicators of your susceptibility to having a heart attack, along with things like whether or not you smoke, are overweight, eat a heart-friendly diet, or have things like high cholesterol, high blood pressure, and a host of other highs that a standard blood panel will reveal. Simply getting older, like I am, is also an indicator you are at risk of a heart attack.

I typically have an annual physical, and my blood test numbers regarding cholesterol, triglycerides, HDL, LDL, and C-Reactive Protein were always very good. Only last year did I develop borderline high blood pressure, but it was so borderline I needed no medication.

Then one day about six weeks before the deadline for this issue, a mild pain, sort of like indigestion, occurred in my chest as I sat at the BHM editorial desk. It radiated out around my back, then into my jaw. I thought it was from paint fumes because someone was painting the walls in the next office over. I also had a pretty good headache.

It was four days later that I finally made my way to my doctor, John Delgado, three hours away in Ashland, Oregon. The pain had long since subsided and I felt terrific. He gave me an EKG, which showed nothing, and did a blood panel, which showed a slightly elevated cholesterol and a markedly elevated C-Reactive Protein, an indicator of possible heart attack, or its imminent occurrence.

Off to the cardiologist he sent me, who had me take a stress test, which, by the way, is the single best non-invasive test you can take to detect CAD. It indicated a probable blockage in a coronary artery going into the left side of my heart. The cardiologist had me undergo a cardiac catheterization, which is a mildly invasive x-ray test where they put a probe up an artery in the groin and thread it up and into your heart so they can actually see any blockages. The cath test, or angiogram, showed conclusively three blockages, one a long 90% blockage. Two days later I underwent my triple bypass, a major but nowadays almost routine surgery, and am now in the midst of a 6-month, anticipated to be total, recovery.

I feel fortunate to be afforded the opportunity to have a long road of recovery. Many people find out they have CAD only when they experience the surprise heart attack and drop dead. That’s what happened to my mother. And I had been slipping, unbeknownst to me, ever closer to that precipice until Providence, or whatever, gave me a warning of what was about to occur.

So here’s the message: If you have any of the risk factors of CAD mentioned above, especially if you are getting older like me and have had a close relativea parent or a siblingwho had CAD, ask your doctor if you could benefit from a stress test.

Most people don’t like to think of themselves as having the potential of sudden heart attack. And the first reaction of most heart attack victims is to deny they are having a heart attack. But you may be one of the millions of CAD victims out there just days from a too-early death when it could be prevented in these miracle medical times. A stress test is easy; it will either alert you to a grave danger ahead, or it will give you peace of mind.