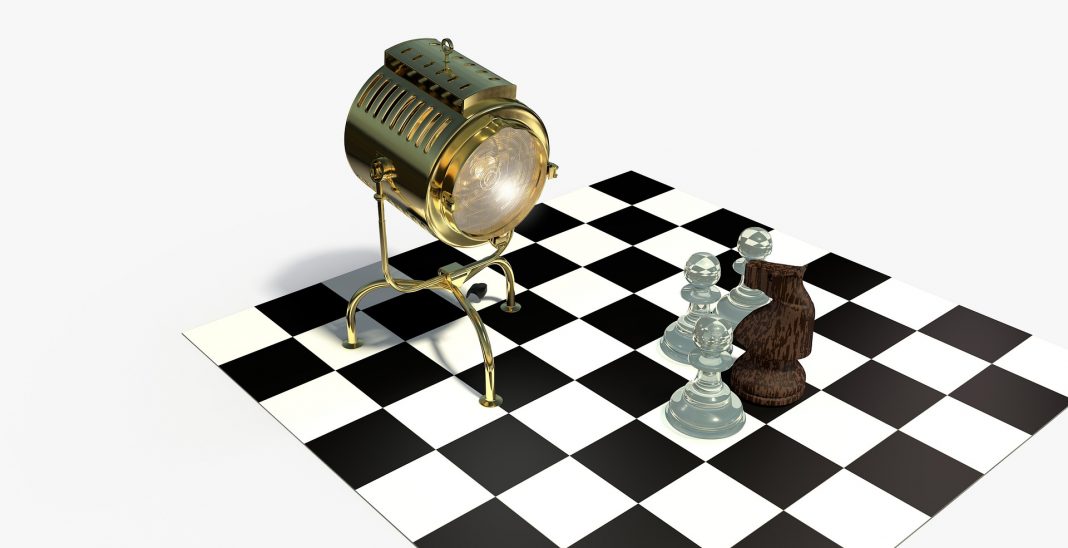 On October 28, 2005, 400 citizens of Vermont met amid the pomp of their capitol building and voted to secede from the Union. The media, to say the least, was surprised. Those who noticed (which included CBS News and the Christian Science Monitor) treated the story as a novelty, only slightly more serious than the latest sighting of the Virgin Mary’s face in a Texas taco. But the vote was the first rumble of what could become a political and cultural earthquake. And Vermont isn’t the only state on the fault line. Other secessionist or state sovereignty movements are building from Hawaii to New Hampshire.

Millions of Americans perceive that the federal government is broken and might not be fixable. They view centralized power as heavy-handed, intrusiveand yet useless when it’s called upon for help, as in the aftermath of Hurricane Katrina.

Right or wrong, like them or not, state sovereignty activists say, “We have a solution.”

Their solution is radical local activism to restore power to citizens at the state level. They aim to make state laws that counteract federal ones. They hope to preserve local or regional cultures against homogenization. They’re all aiming for their idea of freedomalthough often their concepts of freedom are diverse, to say the least.

Watch them: They may be the vanguard of a much larger movement of frustrated citizens who feel helpless to achieve their aims at the federal level but who aren’t willing to accept the status quo.

The Vermont meeting was a gathering of activists, not a session of the state legislature, so the secession vote has no legal force. The members of the Second Vermont Republic (SVR) consider it simply the first of many planned steps.

The SVR is “left-wing.” In addition to opposing big government, it also opposes “big business, big markets, and big agriculture” and what members see as a dreary, institutional sameness being imposed on the entire world.

But secession isn’t inherently left-wing. Secession is simply the separation of one political entity from another. And it’s just one of a number of related ideas now being actively promoted.

Next door to Vermont, for instance, the libertarian Free State Project (FSP) aims to encourage enough activists to move to New Hampshire to permanently alter that state’s politics. They want smaller government, a free-market economy, and the ability to “just say no” to the worst federal laws and bureaucratic policies. The FSP has already signed up 7,000 of a hoped-for 20,000 activists.

The FSP and the SVR arise from opposite ends of the political spectrum. They differ in tactics and goals. The FSP is not secessionist. But both groups share that key central concept: local activism to achieve aims that can’t be achieved at the federal level.

Other sovereignty movements have arisen in Hawaii, Wyoming, Montana, and Alaska, among other places. The group, Christian Exodus, aims to spark an en masse move to South Carolina. There, they hope to gain control of the legislature and run state government on religious principles.

Others would like to unite Canada’s western plains provinces to the USA’s western mountain states, pointing out that they have more in common with each other than with their respective eastern urban centers.

Some groups, like the FSP, are determined to work within the system. Even the most radical secessionist groups hope to “go in peace.” They want no trouble, just to be left alone.

“But isn’t secession illegal?” some object.

The U.S. Constitution is silent on secession. But the 9th and 10th amendments make it clear that states have higher authority than the federal government in all but a few specified areas. Those same amendments proclaim that the people have rights, while the central government has only limited powers delegated to it by the states and the people. In other words, since the Constitution doesn’t say that states can’t secede, then naturally, say the organizers of the SVR and other secessionist groups, they can.

But of course, theory and practice are two different things. The last time American states tried to act on such a claim, the federal government overpowered them, with catastrophic loss of life on both sides.

Will the Second Vermont Republicor any other regional independence movementsucceed? The example of 1861 sets a disastrous precedent for those who want the most radical solutions. On the other hand, the former Soviet republics more recently separated from Russia without war. And historically the boundaries of countries are ever-shifting.

It’s probably a long way to the first true secessionist vote. Possibly no such vote will ever be taken. But even if these projects don’t achieve their ultimate aims, they do succeed in bringing activists together. They shine much-needed light on deep national problems. They get people to think “outside the box.” Organizations like the SVR and the FSP could renew the cultural climate of their states and restore an independent spirit to parts of North America. That alone could be a worthy goal. 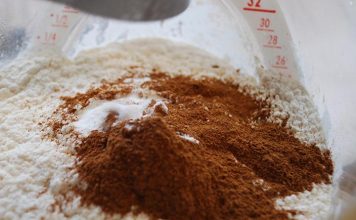