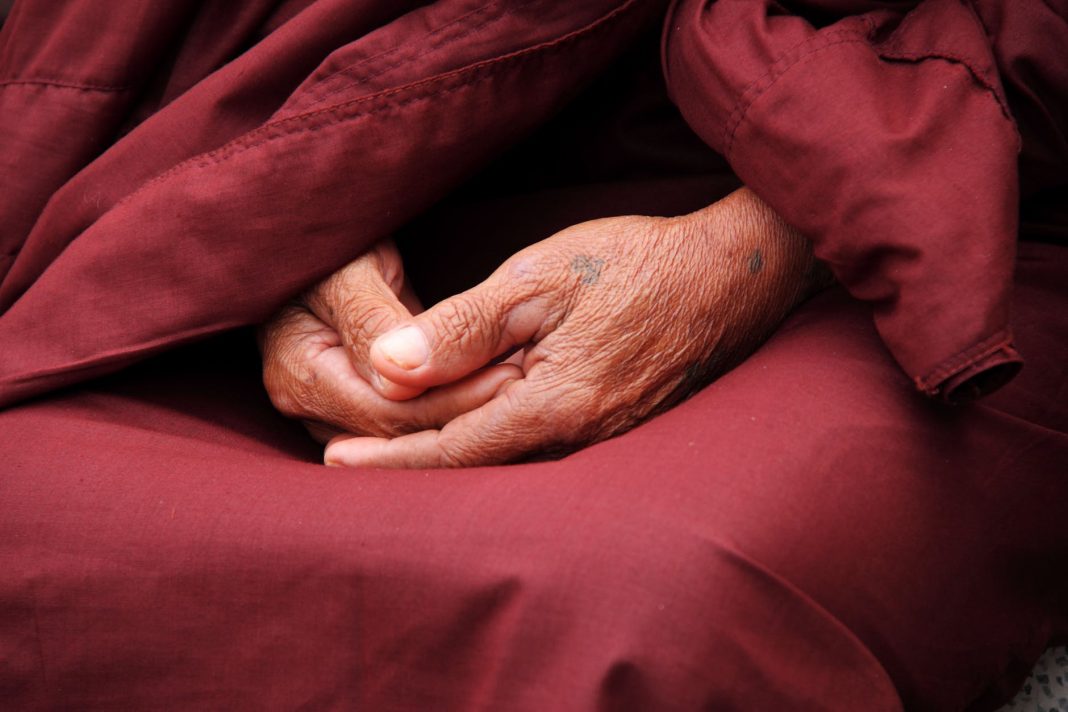 What follows happened a decade and a half ago. I worked in a large corporation where I shared a large cubicle with two other guys. I’ll call them Al and Bob. Al was a lot younger than I while Bob was a lot older. Young girls worked there, too. Several of them used to come into our cubicle to shoot the bull and on this particular day four of them came in. I’ll call them Amy, Betty, Carla, and Dawn. Each was pretty but Dawn was striking, with blond hair and a thin athletic body. She had already been married and divorced and had two daughters.

After her divorce, she dated several guys. Then she met Chuck. She dated him for quite a while. I usually can’t tell if a guy’s good looking but I knew Chuck was. He had Tom Cruise-boyish good looks and, from what I could tell from the only time I ever met him, he had considerable charm. But, unbeknownst to the rest of us, he also had a drug problem, and to support it he committed burglaries.

We found this out because he got caught and convicted, and the judge sent him to prison for a couple of years. He was there just a few months when Dawn announced to everyone that she was going to marry him. And she did.

Dawn became a dutiful wife. She went to see her new husband as often as the state of California allowed her to. She made the long trip north through the state, in good weather and bad, to visit the man she loved. She often came back with stories about the doings at the prison. Some of the stories were funny, some were sad, but most made us feel fortunate not to be in Chuck’s predicament.

On this particular day that the girls were in my cubicle, Dawn was telling the other three about the busy weekend she had ahead of her. She was putting together a care package for Chuck and she was bringing him cash, too, because he could have a certain amount of money in prison for the vending machines. Vending machines in prison; who would have guessed. She did this because Chuck didn’t like to mix with the general population. He spent a lot of time in his cell and avoided the dining area by eating the cookies and the sandwich fixings she brought for him along with the candy bars and sodas the vending machines dispensed.

After she told her story, she left. The other girls talked about how difficult all of this was for Dawn and Chuck and how they felt sorry for her because of the sacrifices she made, and for him because of the horrible circumstances he had to live under in California’s penal system.

Al and Bob kept working. Neither joined their conversation, and neither looked up from his work.

But, finally, I turned around.

“Have you ever felt unsafe in your own house? Have you ever laid in bed night after night wondering if whoever broke in will come back while you’re sleeping? Ever laid in bed and listened to your wife crying at night. Have you ever had your kids unable to sleep while they wondered if you really can take care of them? Ever been afraid to leave your family alone because you don’t know what these guys will do if they come back and you’re not there? That’s happened to me, too. How do you think your husbands, or boyfriends, or fathers would feel if a guy broke into your house and made you all feel unsafe?”

None of them said a word.

“Let me ask you something else: While Chuck is up there in prison worrying about what the other prisoners are going to do to a good looking guy like him, do you think he ever cares about the innocent people who aren’t going to sleep tonight because of what he did to them?”

They were still silent.

“Let me tell you what I hope happens to Chuck. I hope tonight that some sumo-sized psycho named Bubba takes a liking to him and says, “Hey, pal, tonight you’re my girlfriend.” I also hope he lies in bed night after night scared for his life. And I hope he worries that someone, just like him, is breaking into his house while his wife and her kids are alone and he’s locked up so he can’t do anything about it.

“You know, for all I know, he’s the guy who broke into my house. So let me tell you something else: I can’t sleep now unless I have a gun next to the bed. It’s a .357 and I know how to use it. And, when he gets out, if I ever wake up and find him prowling through my house, I’m going to put a bullet through him and kill him. And the next morning, I’m going to be able to come in here and look Dawn right in the eye.” I turned around and went back to work.

“I never thought about it that way,” Amy said.

“I know,” I said without looking up.

After several minutes the girls left. The cubicle was silent until, behind me, I heard Bob turning around. He was laughing. “You know, John, that’s exactly the way I feel. All the time I was listening to them I was getting madder and madder. But I didn’t know what to say.”

Al started laughing and looked up from what he was working on. “Right on, ” he said.

“Thanks,” I said and the three of us went back to work.

The girls still came around after that. We were still a fun cubicle. But they never talked about Chuck again.

But to this day I wonder what he’s doing. I wonder where he and Dawn are. I wonder if he’s straightened his life out. 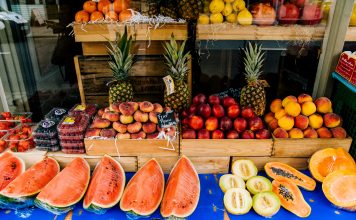