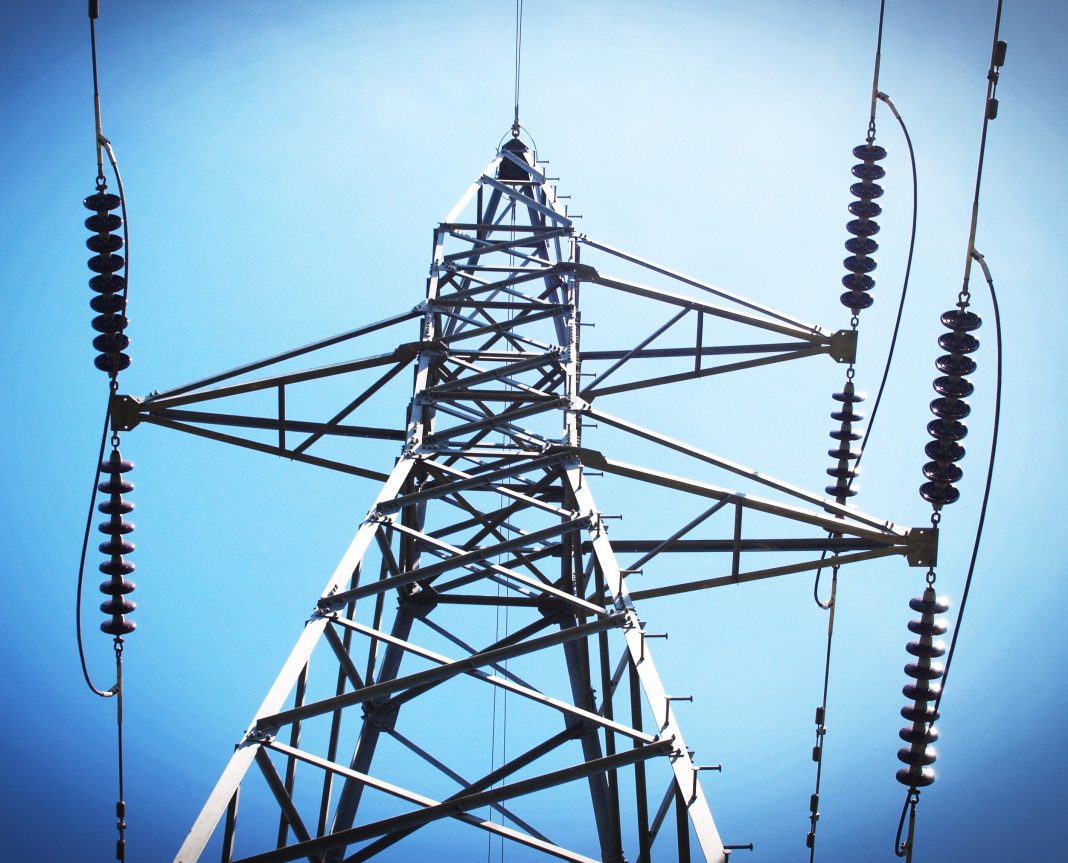 Several years ago my sister and her husband had an 8-horse gas-powered rototiller that went belly up. They fussed with it a bit, but couldn’t get it running. His father was retired, worked the garden with them, and had a very good pension. So, instead of having the engine rebuilt, they bought one of those Troybuilt behemoths, which actually worked very well for them on their acre or so of doctored, decomposed, granite garden.

The old tiller sat, alone and forlorn, out on the edge of the garden, rusting up, watching the new machine do its job. I noticed it out there and asked about it.

They were only too happy to give it to me, to get it out of their garden and possibly see it put to work again.

After half a day trying to get the engine running, that old motor was unbolted and tossed. I hate working on small gas-operated engines to begin with, but I knew I could make it work with electricity. So I started backwards on fixing it. Calculating that the blades should make three to five revolutions per second (just a guess), I multiplied that by 60 and figured it to be about 180 to 300 revolutions per minute (rpm). Then, by marking one blade, and marking the pulley on the motor side of the gear box, then rotating the pulley, it worked out that 15 revolutions of the gear box pulley gave one revolution of the tines. This meant that the pulley had to rotate somewhere between 2700 and 4500 rpm. There could be some allowance for motor speed difference in the pulley diameter on the motor.

Turned out a local distributor, Harbor Freight, had 5-horsepower, 15 amp., 220 v.a.c. motors on sale that turned at about 3600 rpm. It was even thermally protected with its own push button circuit breaker. Since an 8-horse motor wasn’t available, this would do. (And the gear box actually had a high and low speed.)

From the recycle pile came a four-stage pulley that fit the shaft on the motor perfectly. A one-eighth inch-piece of steel that was the former shelf from an old hand truck became the bed to bolt the motor to, and slightly longer bolts with nuts on both sides of the motor’s mounting flange became the tensioning device for the belt.

To switch it on and off, I dug again into the salvage box for one of those exterior weather resistant electric switch covers that has a small lever that operates a normal wall switch on the inside of a junction box. The junction box is bolted to the plate holding the handles together. Flex conduit protects the wires between the switch box and the motor. The original deadman grip piece on the handles pulls up on an adjustable rod, which pulls on the lever, turning on the tiller. The original return spring pulls the lever back down, and thus the switch, when I let go.

This tiller works great. It turns out that my gearing is just a bit steep in “high” because after about 15 minutes the engine warms enough that the breaker will pop and stop operation. But in the low gear, it will till all day, loosening the soil and turning under manure and straw like it was made for it (which it was).

As a side note, for 220 power, the switch must be double pole. Both the hot lines must be broken to stop the power properly. And the switch must be rated for more than the motor. Originally I figured that a 15-amp. motor could operate on a 15-amp. switch. But it gave me one of the more serious scares of my life when the switch “welded” its contacts together, causing the motor to continue running. Of course Murphy was there, so the weld had to occur when I was in reverse, using the tines to back me out of a corner. Tiller wouldn’t turn off. It just kept coming, back and back. If I had been really thinking, I would have just pushed down on the handles to take the tines off the earth, but it was the first time using the machine, so I just let go and ran.

Of course the tines ran over the cord shortly, and wound the cord up, eventually pulling it apart mid cord. That switch was replaced with a 20-amp. version, and has worked properly for years now. 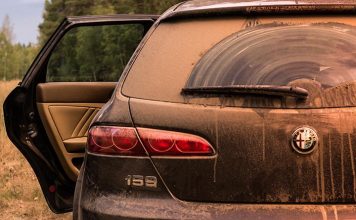 10 day survival pack for your vehicle for just $25