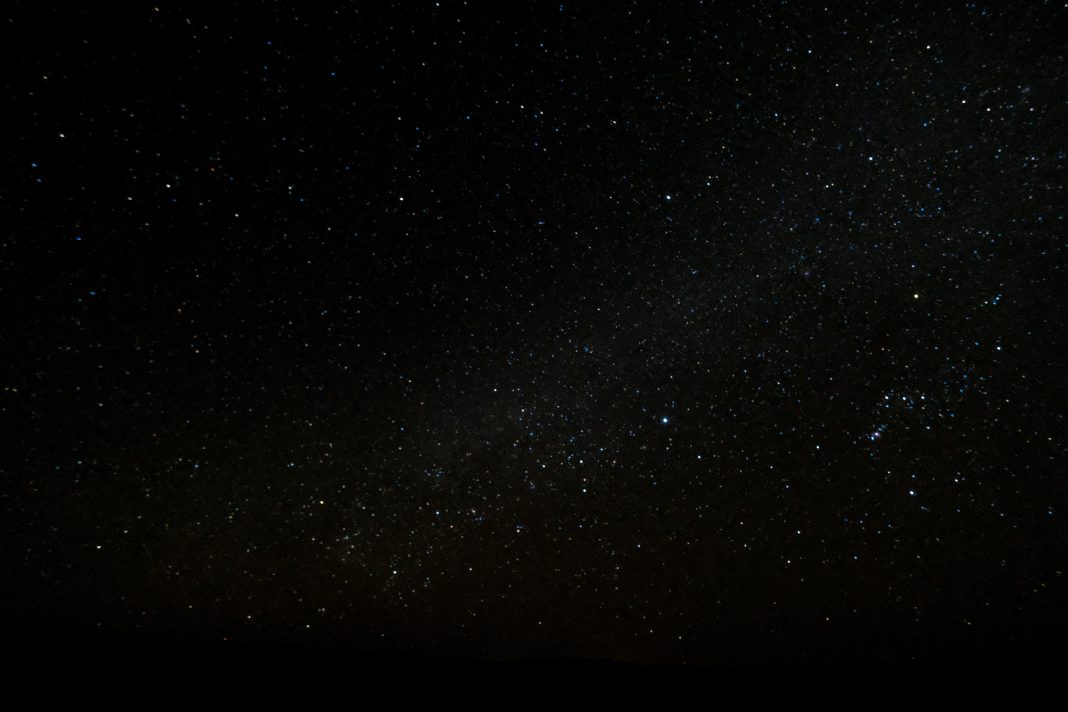 I watched a lot of TV news in the days following the terrorist assassinations of the Charlie Hebdo cartoonists in Paris. What struck me as odd was that both CNN and Al Jazeera News kept referring to the “state of fear” that gripped France and the rest of Europe. Following our 9/11 terrorist attack in New York City, no one referred to America as being in a “state of fear.” We were mad as hell, that’s for sure, and in our fury subsequently bombed the heck out of Afghanistan in search of terrorists.

That is a fairly typical response for Americans. When an enemy does something bad to America, we tend to go berserk and get them back tenfold, and we don’t stop until we get the main bad guy. We don’t dwell much on being afraid.

I suspect the French are really more like us — mad rather than fearful, although severe gun control laws in France and across Europe might make them feel relatively less secure than Americans when it comes to domestic terrorism. Terrorists like the cartoonist killers seem to be able to get hold of AK-47s in Europe, but it’s pretty difficult for the average citizen to buy so much as a hunting rifle without six months of classes, all sorts of government permits, and proof you have a need to go hunting. Buying a gun for personal protection, especially a handgun, is even more difficult.

In America, by contrast, about 40% of households contain firearms, to the tune of about 300 million guns, which is enough for just about all of us. America has 101 privately owned guns for every 100 people, according to the gun control website, GunPolicy.org. We’re not “afraid” of anything because we’re armed to the teeth.

Maybe it’s the CNN and Al Jazeera news anchors who are afraid because they and their news organizations are vehemently anti-gun. In their hoplophobia (irrational fear of firearms), they probably believe that everybody must be as afraid as they are.

As terrorism has increased across the world, America’s tradition of gun ownership, founded upon our Constitution’s Second Amendment, has expanded in one key area, namely that most states now make it relatively easy for a citizen to carry a concealed firearm on his or her person. This expansion of gun rights was in motion anyway, but it sure makes even more sense if we want to be on guard against any terrorists among us.

In the current debate about what to do to combat domestic terrorism in Europe, the idea that European civilians should be better armed has not entered the discussion because Europeans have been sold on the idea that guns should not be in the hands of civilians. While America has 101 private guns per 100 population, the European Union has only 16. France is doing much better than the rest of Europe with 31. For comparison sake, here are some numbers for gun possession per 100 population for a few non-European countries: Canada — 24, Australia — 15, Russia — 9, China — 5, Cuba — 2, and North Korea — ½.

The U.S. does not require gun registration, but most other countries do. Interestingly, the percentages of people who actually legally register their guns is low in all countries. Here they are for select countries: Canada — 22%, Australia — 12%, Germany — 9%, France — 4%, United Kingdom — 3%, Russia — 4%, Cuba — 1%, and China — ½%.

It seems fairly clear to me that Americans are in a much better position than most nations when it comes to protecting themselves and their homes from terrorist attacks due to the sheer number of guns we own. There are numerous instances of private individuals using personal guns to thwart violent attacks in America. Backwoods Home Magazine Gun Editor Massad Ayoob wrote an excellent article in this publication two issues ago (Nov/Dec 2014, Issue #150) that covered many of the domestic scenarios in which an armed citizen could effectively defend against a terrorist attack.

I doubt if Europe will soon follow America’s example by loosening up its gun laws for private citizens, and I’m thankful that America’s Constitution has given me the right to protect myself and my family. Rather than be fearful, I’d much rather be vigilant and armed.