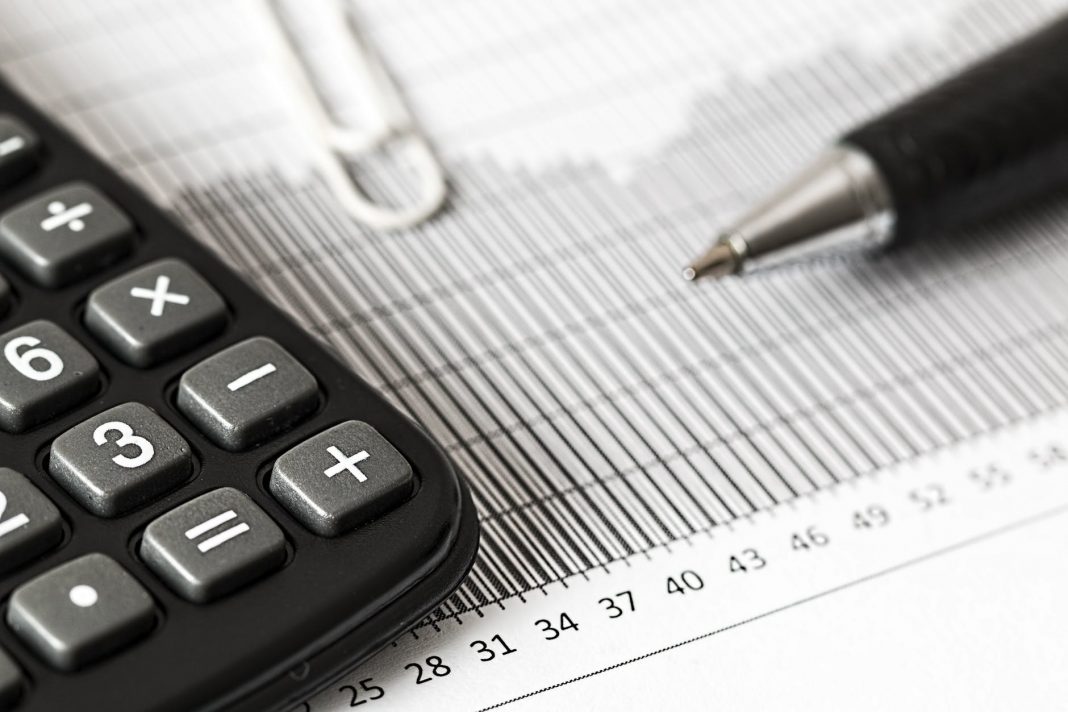 Once again there is a storm of complaints from American citizens concerning abuses and harassment on the part of a government agency. In the past the offending agencies have included the Food and Drug Administration, the Federal Bureau of Investigation, and the Bureau of Alcohol, Tobacco, and Firearms, among others. The latest agency accused of abuse is the IRSagain.

On the floor of Congress there have been hearings with sometimes tearful testimony from victims who have been hounded into bankruptcy, divorce, and even to the brink of suicide because of the agency’s tactics.

Oftentimes these victims weren’t guilty of violating any of the tax codes. But that didn’t seem to matter. Even more troubling is that accompanying these complaints were confessions from IRS employees who verified the victim’s complaints but who had refused to testify until they were promised their testimony would be incognito, because they were afraid of reprisals from within the agency.

As a consequence, some members of Congress have proposed remedies to curtail IRS abuses. These remedies include laws that would provide a “Taxpayers’ Bill of Rights,” as well as a watchdog group to oversee the agency.

Of course not. The fact is, we don’t need to be “given” any new rights. And while watching the hearings on TV I couldn’t help but wonder, can’t just one member of Congress stand up and say:

“Folks, we don’t need new rights or new laws. All we need to do to protect our citizens from rapacious and arrogant bureaucrats and politicians is to enforce the Constitution of the United States, specifically the 4th Amendment which denies any government agency the right to conduct warrantless searches; the 5th and 6th Amendments which guarantee jury trials before a jury of their peers, along with the presumption of innocence for the accused, with the burden of proof on the IRS to show the accused are guiltynot for the citizen to prove he is innocent; the 9th Amendment which guarantees that we have more rights than just those listed in that venerable old document; and the 10th which clearly states that the Federal Government, including its agencies, haven’t got any more power over us than are listed in the Constitution itself. It’s been around for over 200 years. Someone here must have read it.”

But no one in Congress is going give that speech because many of them feel that if the government is to operate efficiently it has to operate unconstitutionallyat least some of the time. Proof of this is that the excuse we’re given for the IRS using its Gestapo tacticsand this is from testimony given before Congressis that trampling on the Bill of Rights is the only way that the IRS can operate and that enforcing our constitutional guarantees will stand in their way of doing their jobs efficiently.

Does it make you wonder why, given that the way the Bill of Rights can hamstring efforts toward government efficiency, that our Founding Fathers insisted on them anyway? It’s because low on their list of priorities was government efficiency. Really. But at the top of their list were individual liberties. So, in their testimony before Congress, what the IRS is saying is that the only way they can do their job efficiently is to turn that list upside down.

And they have. They conduct warrantless searches, they seize property without proof of guilt, they feel that instead of having to prove your guilt you must prove your innocence, and when you go to court you don’t get a trial before a jury of your peers but are tried in a tax court before officials who used to be IRS personnel.

Let me tell you what I think the future of tax reform is: nothing. That’s right folks, I don’t think anything meaningful is going to happen. Any purported reform will be cosmetic with no penalties for the bureaucrats who violate our rights. For the IRS, and every other agency that wants to trample on our rights, it will be business as usual.

So, what can wethat’s you, me, and the guy down the streetdo about this? When our Founding Fathers felt the oppression of the BritishKing George III was their kingthey took their guns and went into the field. They fought an eight-year war at the cost of at least 4400 of their own lives to win their liberties. Has it come to that for us? I don’t know. But, until it does, write letters to your Senator and Representative. Tell them to enforce the Bill of Rights and inform them that you will no longer tolerate courts that bar trials before juries of our peers, where we the citizens determine guilt or innocence. Then vote Libertarian. Their platform, year in and year out, is the Constitution.

Finally, join the Fully Informed Jury Association and find out what you can do to recapture the jury system and how, when on a jury, you can throw out bad laws.

People have got to realize that our rights aren’t the property of the President, the Congress, the Supreme Court, the lawyers, or the police to interpret as they please. They belong to you, and me, and that guy down the street. But if we don’t act like we want them, we’re going to lose them, because folks, the bureaucrats are right, the Bill of Rights really does stand in the way of “government efficiency.”