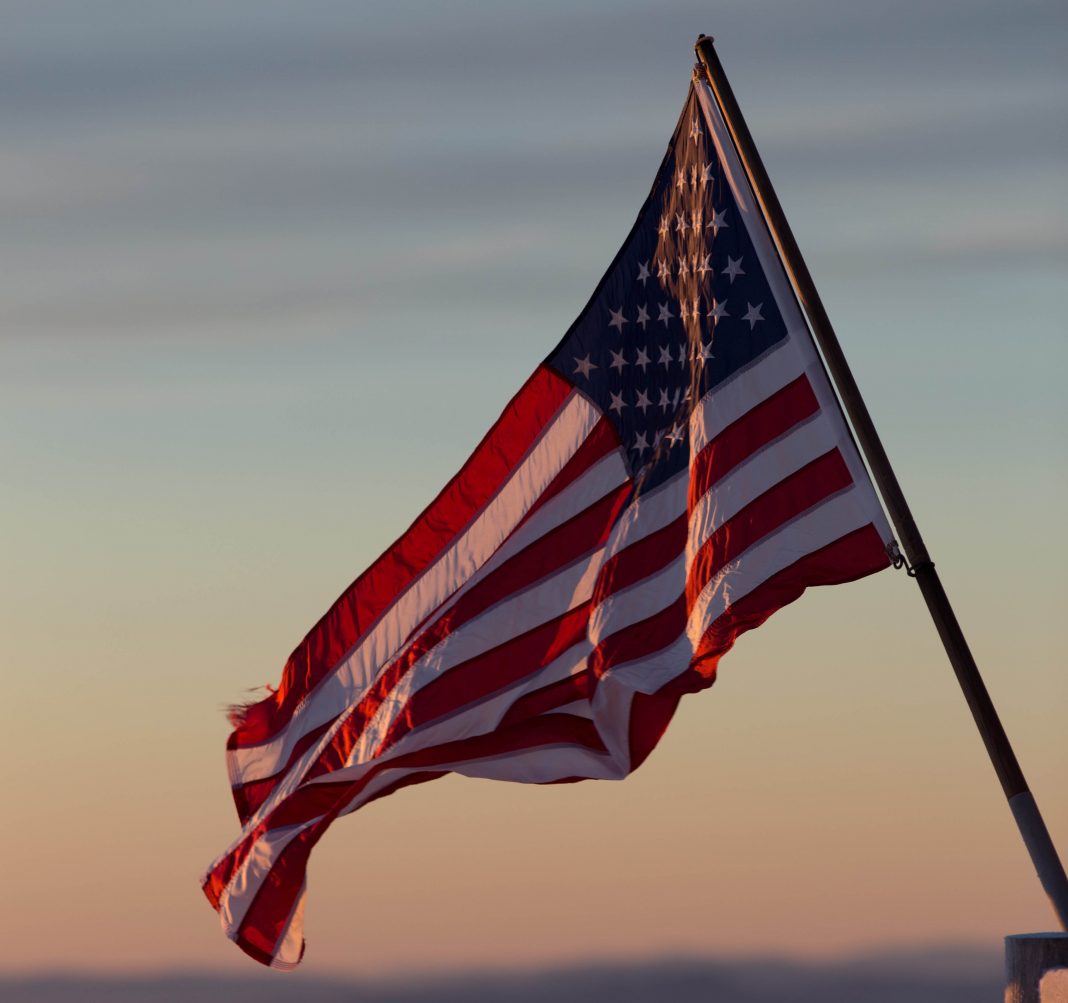 Since September 11, 2001, more Americans are displaying the national flag. Our flag gives us a sense of unity and purpose as a nation. Old Glory represents our national heritage and it’s a symbol of our accomplishments and sacrifices.

Not everyone knows the proper way to fly our flag. In 1942, Congress established guidelines for the care and display of the American flag. Proper display shows your respect for everything it stands for. There’s no federal penalty if the guidelines are ignored, but some states have established laws enforcing respect to the Stars and Stripes. Each state has its own flag law.

The most common error is its position. When displayed from a staff in a church or public auditorium, the flag of the United States should be at the position of honor at the clergyman’s or speaker’s right as they face the audience. To the audience, it appears on their left. Other flags should be placed to the left of the clergyman or speaker or to the right of the audience.

When flown with other flags, outside or in a parade, it should be on its own right. It will then appear on viewer’s left. The Stars and Stripes are never dipped for any person or event.

Hung on a wall, either vertically or horizontally, the blue field should be placed at the top and to the observer’s left. If the flag is displayed across a street, it should be suspended vertically with the union (the blue field) to the north in an east-west street or to the east in a north-south street.

When other flags are flown from adjacent staffs, the U.S. flag should be raised first and lowered last. During religious services on a U.S. Navy ship, a church pennant may be flown above the national flag, but this is the only time any flag may be flown higher than the American flag.

There should be no guide wires on a flagpole. It must be free standing.

When the flag is used on a casket, the blue field will be over the left shoulder of the deceased. The flag should not be lowered into the grave or be allowed to touch the ground.

The flag may be displayed at night if illuminated. There are several places where the flag is flown 24 hours a day. They are:

• On the Green of the Town of Lexington, Massachusetts

• United States Customs Ports of Entry which are continually open

Many other places fly the flag at night as a patriotic gesture by custom.

It is appropriate to fly the flag on important days, including all national, state, and local holidays. Weather permitting, the flag can be flown from sunrise to sunset. An all-weather flag should be flown in inclement conditions.

Flags can be dry cleaned or washed. Cotton flags need to be washed in cold water and laid flat to dry to avoid shrinkage.

A worn or damaged flag is destroyed by burning. Some organizations, such as Boy Scouts and veteran’s groups, will arrange to properly dispose of these flags.

A real flag should not be used as apparel, bedding, or drapery. However, material printed with a flag pattern may be used. An image of the flag should not be printed on anything that is for temporary use such as paper napkins. A miniature flag may be worn on the uniform of military personnel and members of patriotic or national organizations, including police uniforms.

The flag should not be displayed or stored where there is risk of it being soiled or damaged. As the flag is lowered, it should not touch anything beneath it, including the ground, floor, or water.

When storing the national flag, it should be folded in a prescribed manner. Two people hold the flag horizontal and fold it lengthwise in half. Then they fold it again lengthwise with the blue field on the outside. As one person holds it by the blue field, the person at the opposite end folds it into a triangle and continues to fold it in triangles until only the blue field shows. A properly-proportioned flag will have 13 folded portions representing the 13 Original Colonies.

Each fold portion has meaning relating to America’s ideals and heritage.

The second fold is a symbol of our belief in eternal life.

The third fold is for the veterans who gave their lives in our defense.

The fourth fold symbolizes our dependence on God’s divine guidance in peace as well as war.

The fifth fold is for our country.

The sixth fold symbolizes the place our country holds in our hearts.

The seventh fold is in tribute to the Armed Forces that protects our country against all her enemies.

The ninth fold is a tribute to American women.

The tenth fold is a tribute to fathers.

The eleventh fold holds symbolic meaning for Americans of Jewish faith, honoring the God of Abraham, Isaac, and Jacob.

The twelfth is for American citizens of the Christian faith, honoring God the Father, the Son, and the Holy Spirit.

The thirteenth folded section shows the stars uppermost, reminding us of our Nation’s motto, “In God We Trust.”

When completely folded, the flag will be a triangle, which is symbolic of the tri-cornered hats worn by patriots during the American Revolution, reminding us of the soldiers who served under George Washington, and the sailors and Marines who served under John Paul Jones. They are followed by our Armed Forces who preserve the rights, privileges, and freedoms we enjoy today.

The color of our flag is symbolic as well. Red symbolizes valor and hardiness. White symbolizes innocence and purity. Blue represents justice, vigilance, and also perseverance.

Using these guidelines shows respect for the flag and the country it represents. By displaying the American flag properly, you acknowledge its value and honor its history.

Reciting the Pledge of Allegiance is another patriotic symbol:

“I pledge allegiance to the flag of the United States of America and to the republic for which it stands, one nation under God, indivisible, with liberty and justice for all.”

The pledge to the flag was officially recognized by Congress in 1942. The phrase, “under God,” was added to the pledge by Congress in 1954. President Dwight D. Eisenhower said, “In this way we are reaffirming the transcendence of religious faith in America’s heritage and future; in this way we shall constantly strengthen those spiritual weapons which forever will be our country’s most powerful resource in peace and war.”

When reciting the Pledge of Allegiance, persons should stand at attention, face the flag, and place the right hand over the heart. Military personnel in uniform should salute. Persons wearing the caps of veterans’ service organizations, such as the Disabled American Veterans, are also expected to salute. A recent ruling permits veterans, in civilian clothes, to either salute or place their hand over their hearts.

The “Star Spangled Banner” has been designated as the National Anthem of the United States of America. During the playing of the anthem when the flag is displayed, persons not in uniform should stand at attention facing the flag with their right hand over their heart. Those in uniform should begin saluting the flag at the first note of the music and hold their salute until the last note.

The flag represents a living country and is itself considered a living thing. To properly display and care for the Stars and Stripes honors not only the flag but the country and ideals that it stands for. 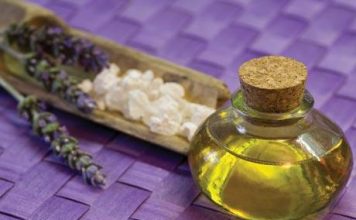