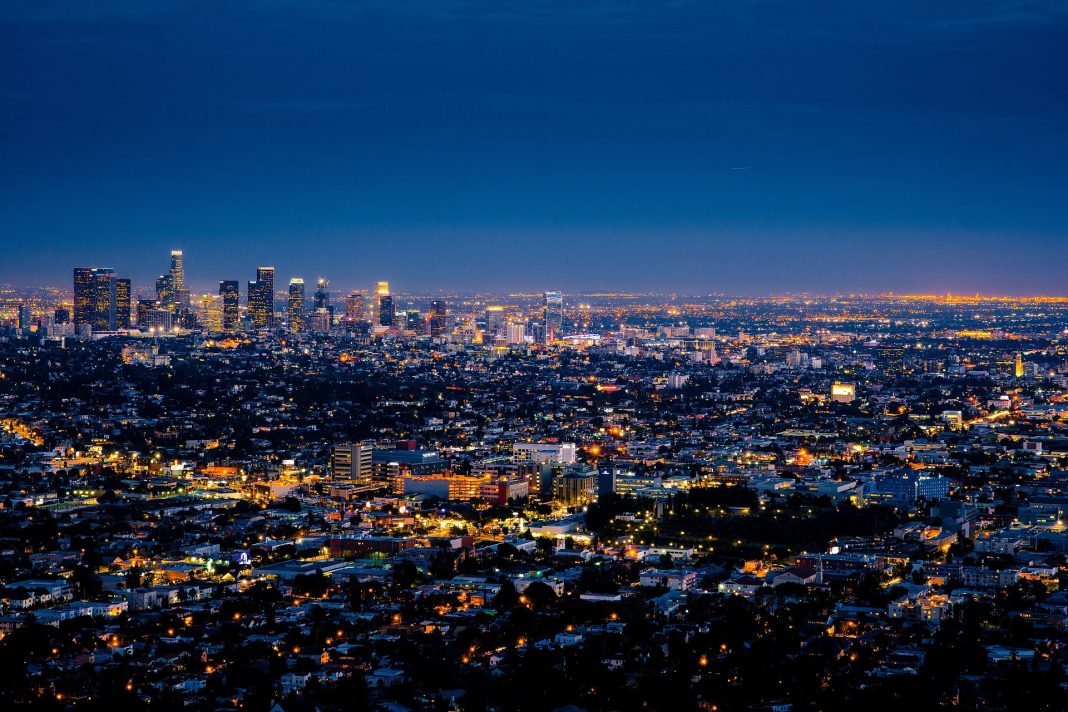 Following is part of a letter I received from Ron Dugan of Nanty Glo, Pennsylvania:

“What is it that we can do to stop the loss of freedom in America? You can have all the money, all the food in the world. But if you have no civil rights and rights afforded by the Constitution, you have nothing.”

I agree! Unfortunately, I don’t have an answer. Formerly I was optimistic for freedom, but I am no longer. I see no bright beacons amid the overwhelming gloom on the horizon. I think America is in real danger of losing freedom.

Before, I had a fall-back position when it came to arguing that freedom would ultimately triumph in America. It was her work ethic. No matter what happened, I reasoned, Americans could work their way out of any problem, political or economic. America’s work ethic, I felt, was an unstoppable force of nature sprung loose by our revolution to earn our freedom a quarter millennium ago.

But I never anticipated two things: the remarkably swift advance of socialism in America and the advent of Big Government bailouts, whereby economic failure by individuals and companies is turned into a sordid success by spreading the failures among the rest of us. I fear the bailouts will be the death blow to America’s work ethic.

My pessimism runs even deeper. I look around and see no great mass of people clamoring for individual freedoms. I see no protests in the streets demanding government stop its unwarranted entry into the marketplace, or even stop the little things that have been occurring for years, such as the systematic blockade of roads to see if motorists are drunk.

Socialism is on the march in America, just as it has been in Europe and around the world for years with only the slight hiccup of the fall of the Soviet Union. President Bush showed clearly that there is no longer a difference between America’s two main political parties, which together hold a monopoly on power in America.

The first global problem, world depression, is serious. It is beginning to look more and more like the Great Depression of the 1930s, which a study of history would indicate should have lasted only a couple of years, but instead lasted a decade because Big Government tried to “solve” it with its various misguided make-work projects and wealth-transfer schemes. We are going down that same path again because Big Government, and the overwhelming majority of people who look to Big Government for guidance and safety, either have not studied history for its lessons or misinterpret itsometimes out of ignorance and sometimes purposefully. Instead of letting markets correct themselves, and letting poorly run businesses fail as we should in a free society, we will repeat the disastrous mistakes of the past and bring on another major depression. And depressions, history teaches us, open the door to all sorts of tyrannical governments, just as it did for the Nazis, Fascists, and Communists of the 1930s. Economic instability also, of course, runs the risk of major war.

The second global problem, global warming, is not a man-made problem at all, but a natural cycle of the earth, according to most scientific data that is not skewed by activists and the media. Yet we have a worldwide socialist solution for it, namely, transfer the wealth of successful and relatively free nations to failed and unfree nations.

Rather than global warming, earth is probably due to enter its next ice age. Global warming activists base their evidence on about a thousand years of climate change, but they conveniently ignore the much more compelling climate data of Antarctica ice cores which show temperatures and CO2 levels for the last 400,000 plus years.

In a well developed scientific model known as the Milankovich cycles, it is the tilt of the earth (varying over 41,000 years), the shape of earth’s orbit (varying over 100,000 years), and the earth’s wobble (varying over 26,000 years) that accounts for most of earth’s changing climate. This model has been under refinement by climate scientists since 1842, and as recently as 1999 the British journal Nature published a graph correlating Antarctica ice cores taken in the 1990s with the Milankovich cycles. It showed roughly 110,000-year cycles, with ice ages spanning about 100,000 years and warming trends lasting about 12,000. It has been 12,000 years since the end of the last ice age, but let any scientist bring up the possibility of global cooling rather than global warming too loudly and he will not only be labeled a kook, but run the risk of losing funding at his Big Government-supported university.

With communism dead, global warming is the new horse upon which socialism now rides to victory over freedom. The socialist media repeats the mantra of man-made global warming so often that most people now accept it as fact.

The free nations of the world seem hell bent on implementing socialist solutions to both our free market economic glitch and our fabricated global warming problem. We are willingly adopting socialist philosophies of how societies should be organized. And socialism, as far as I have been able to determine, is the antithesis of freedom.

How do you stop the loss of freedom in America?

I’m not sure we can. The only hope, I think, is to convince more people to get back to where we were when Americans valued freedom above everything else. Back then, we demanded it, and Big Government relented. Today we must agree, again, that freedom is more important than anything else. I hope there are enough of us. 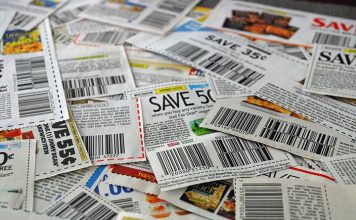 Couponing, refunding, and stockpiling will make your money stretch