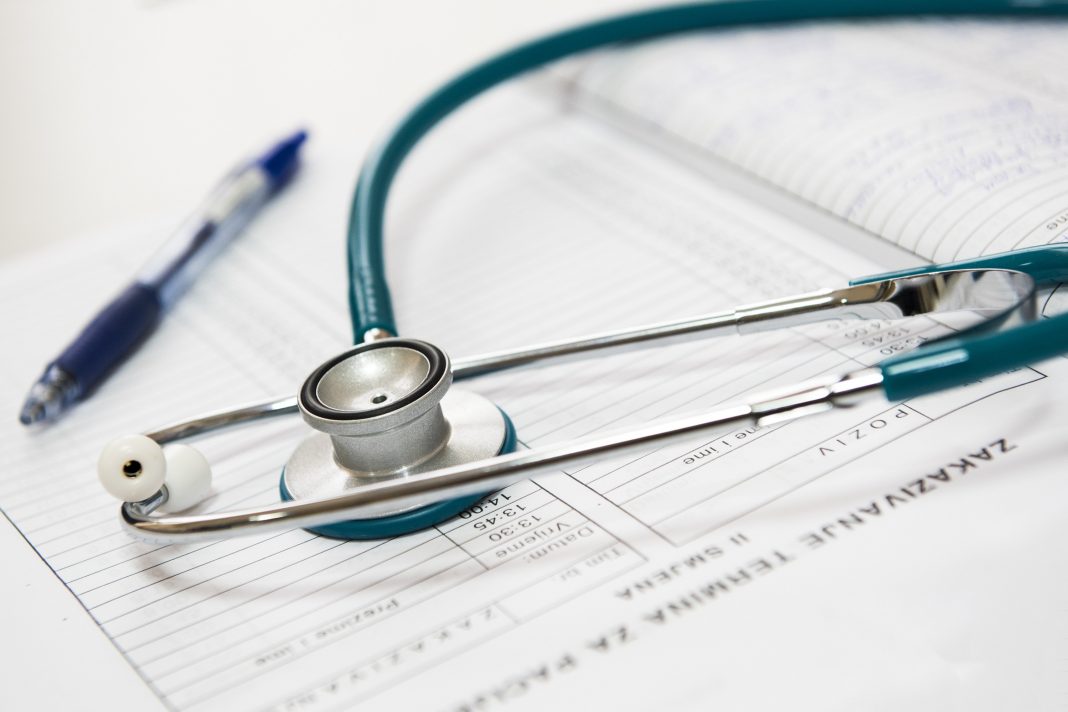 Despite all the hubbub about health care, the United States can have affordable health care tomorrow if we want it. There have been real solutions available, solutions that have been right under our noses for decades, but you don’t often hear about them and the prospects of getting them are rather grim unless the public is apprised of them. Today’s debates and town hall meetings have not been about reducing the overall cost of health care, but about who’s going to pay for it.

The system’s been broken for more than a century and neither leaving it as is nor going to socialized medicine is going to fix it. In fact, as the years go by, it’s likely to get worse. We must make ourselves aware of what the real cost drivers are in the upward spiraling costs of health care: that they are the results of actions by the American Medical Association (AMA), the American Bar Association (ABA), and the United States government.

The AMA limits the number of doctors

Let me lead with a question: Who decides how many doctors we have? The free-market system, otherwise known as supply and demand? No! The AMA, acting as a legalized cartel, does. You cannot become a doctor in this country just because you want to be one, even if you have all the qualifications, namely, you have the grades, the intelligence, and the work ethic to get into medical school. That’s because the medical profession, through Congress and the state legislatures, limits the number of slots available in medical schools. Despite the current health care shortage, not one new medical school has opened in the United States since 1982. And since it takes 10 years to get someone into college, on to medical school, and through residency, straightening out this part of the health care mess is more than a decade away.

Furthermore, Congress, serving the AMA’s interests and demands, controls the supply of physicians by using federal funding, i.e., your tax dollars, to pay for medical residencies, which is the graduate training required to become a doctor in the United States. By limiting or expanding the amount of money available for residency training, Congress, at the behest of the medical community, limits or expands the number of doctors we have. It’s been this way for a century, and the artificially created shortage of doctors not only drives up costs, it also limits America’s access to medical care. This does not serve the interests of the public, but it does serve the interests of doctors and their incomes.

Through the states, the AMA also limits who can compete with them. Alternative practitioners such as chiropractors, nurse practitioners, and midwives have repeatedly been shown to provide good, cost-effective health care the public wants within their specialties. But they are limited to less than they are capable of and often limited to working under the auspices of doctors. The reasons given for this sound laudable and noble, that the medical community is protecting the public from itself, but that’s never been their responsibility, and the evidence indicates that they do it out of self-interest, to limit competition and keep their incomes high.

So, the first change we have to make to our health care system is to stop allowing the medical establishment to “meter” the number of people coming into the field and stop allowing them to limit who competes with them.

Lawyers are milking the system

Ever wonder how juries come up with preposterously huge monetary verdicts in medical malpractice cases? Ever say to yourself, “If I’d been on that jury, that wouldn’t have happened?” Well, guess what? With that kind of attitude, you’ll never be on one of those juries.

Juries are supposed to represent us, the public. Ideally, a jury should represent a random cross section of citizens who will arrive at decisions we’re all going to have to live with. Juries are supposed to be a bulwark against tyranny in criminal cases and reservoirs of common sense and reason in civil cases. But that’s not how lawyers use them. Lawyers try to stack juries to serve their own interests. Using a practice called voir dire, they claim to be trying to get fair trials. The Merriam-Webster Dictionary defines voir dire as “a preliminary examination to determine the competency of a witness or juror,” but what lawyers are actually doing with it is that they’re using it to examine prospective jurors so as to dismiss those they feel may not be sympathetic to their side of the argument. They don’t want smart, impartial, or sensible jurors. We, the public, do, but they don’t. The last thing lawyers on either side of a trial want is a “fair trial.” They want a jury as prejudiced toward their side as possible. Voir dire is about winning, it’s about legal careers, and mostly it’s about lawyers and their incomes. It amounts to legalized jury tampering. And, in the end, you pay for it.

This is not to say we shouldn’t have malpractice suits, but we do need a logical cross section of jurors to determine accountability and cash awards, so the process of voir dire has to be revised or eliminated. Jury decisions are too important to let lawyers commandeer the process. In medical cases, it has become a cost driver.

Another thing we must do to contain medical costs is discourage frivolous lawsuits. Currently, frivolous lawsuits can be brought into court with impunity. If someone brings a suit against another and loses, the defendant is still out all his or her legal costs. This has created a lottery mentality with lawyers; losing a case can be a small loss, but winning can be hitting the jackpot. In this country, we used to have accountability for bringing bad lawsuits, but that disappeared some time around the 1960s. Many other countries still have it; i.e., if you bring a suit and lose, you have to make the other person “whole” again, and you have to pick up their legal costs. But we abandoned it. Why? Because lawyers wanted it that way.

The result of exorbitant malpractice settlements is that doctors pay astronomical malpractice insurance premiums. This has resulted in an increasing shortage of doctors because of those who leave the business, since they are unable to meet the premiums. More so, it also ensures higher costs of a visit to a doctor or a hospital because those premium costs have to be paid by someone, so they’re passed on to you and me.

Briefly, government’s solution to a host of problems is to throw (your tax) money at them. But the more money the government throws at any problem, the more expensive the problem becomes. It’s the reason we have $700 toilet seats and $150 hammers in the defense industry. It’s the reason for cost overruns on projects that sometimes run into tens of billions of dollars. It’s the reason the cost of education outpaces inflation, yet each generation of kids is dumber.

If Wal-Mart was run like the government, the majority of us would stop going there and shop somewhere else. But when the government is throwing your money at a problem, there’s nowhere else for us to go.

What government money manages to do that a free market can’t is build bureaucracies. And that’s where much of the money goes. And once in place, those bureaucracies are expensive to maintain.

If we throw money at health care, it’s going to be like education: it’s going to get more expensive and still get worse. When there’s taxpayer’s money to be spent, it’s natural for people to try to get their “slice of the pie.” And the bigger a slice they can get, the happier they are. And it’s not just greedy capitalists who are trying to get the money. It’s also greedy and power-hungry bureaucrats. It’s doctors who canand docharge higher costs because the taxpayer is picking up the costs. The problem is that there is very little accountability to the taxpayers for how the money is spent and, though misspent, the government can’t go out of business.

Despite these problems, and for all its faults, we still have the best health care system in the world. People come here from all over the world for medical treatment, but Americans rarely go anywhere else (unless it’s for “alternative” medical treatments). Still, some aspects of the system stink. But the system is repairable. The solutions are there, right under our noses. Before we think about replacing it with a system that’s likely to be even worse, we should correct the problems we have today.

What we’re doing with the current health care plan(s) being proffered to us is what a quack would do, namely, we’re attacking the symptoms and leaving the core problems in place. If we want to cut costs and end the shortage of health care, we have to:

But there are powerful, vested interests blocking these solutions and they’ve been ensconced for decades. The politicians, Republican and Democrat, conservative and liberal, are afraid to face-off against those interests. And as long as we, the voters, refuse to call them on it, they don’t have to solve the problems. Unless you and I, the American public, do something about it, don’t expect a solution, ever.

Congress and the medical community got us into high medical costs and a shortage of doctors by playing to special interests and using bad judgment, and now they’re telling us they can control health care wisely. Don’t bet on it. You may be betting your life.