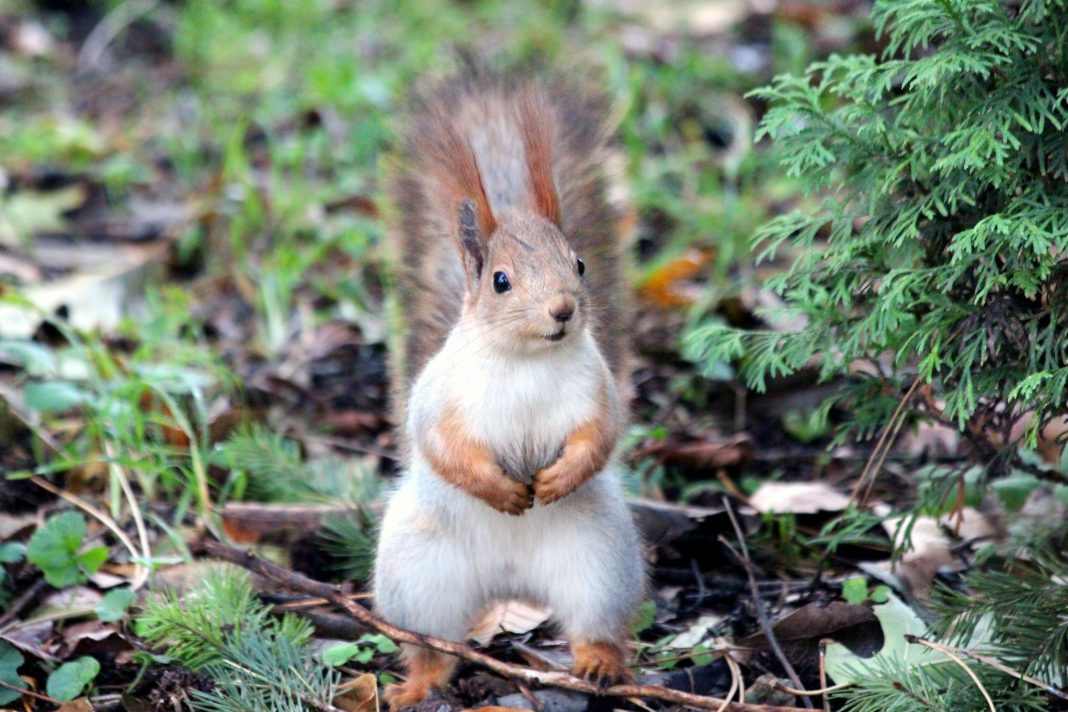 It was November in northern Michigan, and I was supposed to be deer hunting, but it seemed I’d brought the wrong gun today. The deer I did see were moving constantly, and those that weren’tmostly does and fawnswere lying in the center of large hayfields, where they could detect approaching hunters from far beyond the range of a 170-grain 30-30 bullet. Should’ve brought the aught-six.

In contrast, there seemed to be small game everywhere, and I carried a license to take them, too. I slung the empty-chamber Winchester muzzle-down across my back, and drew the Ruger .22 pistol at my hip. I went home that evening with a grouse, a gray squirrel, a cottontail, and a porcupine, all of which contributed to a pretty good wild game dinner. Even more, I believe that day was more fun than most.

This experience demonstrates the original meaning of terms like “pot-luck” and “pot shot,” from the several generations when every rural teenaged boy (and a few girls) learned sometimes impressive marksmanship skills from shooting small animals for the dinner table. Most started with a single-shot .22 rifle, sometimes a .410 shotgun, not because those guns are safer than large calibers, but to make sure that proper shooting skills became a conditioned response before introducing youngsters to a hard-kicking big-bore. It was a different era.

On the premise that an empty gun is only good for the target, I still prefer the .22 long rifle as a survival caliber, particularly with hyper-velocity ammunition like Remington’s hard-hitting Yellowjacket. But when it comes to real-world meat hunting, it really isn’t what you’ve got so much as how you use it. Any firearm that shoots with reasonable accuracy can pot game, but one NRA study also concluded that a typical sport hunter was most likely to get into trouble in the woods, and least likely to survive it. Having a gun can induce an unfounded sense of security, compounded by conventional sport-hunting techniques that burn more calories than they net. Having a gun and ammo is no guarantee you’ll eat.

If your goal is to shoot dinner, follow the same philosophy that generations of successful after-school hunters used: Small game is more plentiful than big game, usually easier to get close to, and easier to kill. Schoolboy pride and an ammunition budget made many kids into efficient hunters (that showed in both World Wars), and much of the meat in some families’ diets came from a mix of smaller species, few of which were not considered fair game.

The best thing about pot hunting, especially in a genuine survival situation where success may be critical, is that it requires no hunting skill. An involuntary survivalist who becomes snowed-in at a remote cabin, or is the survivor of a light plane crash in the northern Rockies will probably see the most wildlife simply by walking slowly through the woods, preferably alone, but quietly in any case. As many birdwatchers know, a sometimes surprising number of wild animals seem more reluctant to flee at the unhurried approach of a single person, and hikers can often get within a few feet of them.

By definition, pot hunting means that most of a hunter’s encounters will be a surprise, so you have to be ready to shoot as you walk, because game animals can often tell from body language that you are in predatory mode. The gun must be in your hands, at the ready, but always pointed in a safe directionthe most holy rule of gun safety. Never touch the trigger of any firearm unless you mean to pull it, and keep the safety engaged until that time, but be prepared to mount the stock to your shoulder and snap the safety to fire position as soon as you see a game animal. A telescopic sight, set to low magnification, makes the job easier, because you have a clearer sight picture and a single sight (crosshair) to place on-target. With a little practice, you’ll find that this process becomes automatic and fast, as well as safe.

In one comprehensive study, all brands of .22 lr ammo held 5-shot groups within 2 inches at 50 yards, and under 4 inches, with a 3.5-inch drop, at an honest 100 yards (windless day). Standard high-velocity, 1150 feet-per-second, ammo can punch through 4 inches of pine at 50 yards; hyper-velocity, 1500 fps, ammunition blasts through 6 inches of pine, and delivers explosive results against live tissue. To put it bluntly, a CCI Stinger or Remington Yellowjacket will consistently gut rabbits out to 50 yards.

The problem with being stranded in a wilderness is that there is no one around to help; the upside is that local game is less likely to flee at the first sight or scent of human, because they probably haven’t been hunted much. As you get closer to civilization, game will probably be more wary and tougher to draw a bead on, but in untrampled wildernessthe kind of places you want to get out of some short-lived species might just stare, having never seen a human before. Refrain from actually going after any animal; stalking is a high-intensity exercise that burns more calories than it nets, especially against prey that is alert to your presence.

There has always been argument over which caliber or gauge is best suited for survival, but most disturbing in recent years has been the gradual shading of any armed woodsman as suspicious, at least. In some places the decision to carry is made for you by local regulations prohibiting firearms, but in places where help might be a day away, and being armed might, in fact, save one’s life, local laws often require no more than a small-game license to be armed in any season. Sliding a rifle into your kayak might draw stares, and a longarm strapped onto a backpack will be questioned, but being politically correct and unarmed is no help if your boat has been hulled on a rock, or if you turn an ankle. Let good sense dictate whether or not a survival gun is needed, and always conduct yourself as an ambassador for gun rights, but I for one am not going to diminish my own chances of survival because some folks have seen movies like “Deliverance” too many times.

Len McDougall is the author of The Encyclopedia of Tracks & Scats, The Log Cabin: An Adventure in Self Reliance, Individualism, and Cabin Building, The Field & Stream Wilderness Survival Handbook, The Complete Tracker, Practical Outdoor Projects, Practical Outdoor Survival, The Snowshoe Handbook, The Outdoors Almanac, and Made for the Outdoors. He is also a Wilderness Guide/Survival Instructor for Timberwolf Wilderness Adventures, Paradise, Michigan. 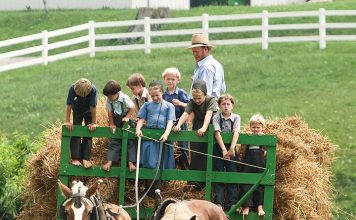 Tale of a country family