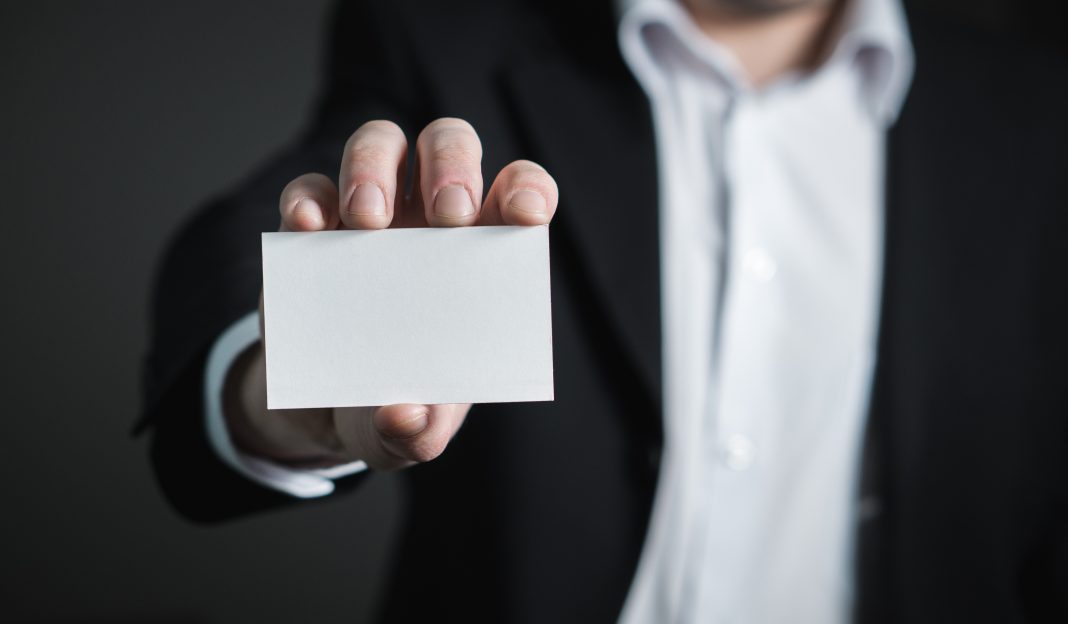 I just read in the October 8th issue of U.S. News and World Report a column by Randall E. Stross in which he advocates some kind of national I.D. Card. Although, by his own admission, he can’t see how this would stop terrorism, he feels a national ID Card is worthwhile just because of the peace of mind it will give some travellers.

The column includes a quote by Robert Post, a professor at the University of CaliforniaBerkeley, who warns we should not allow “a terrorist attack to destroy forms of freedom we have enjoyed.” Stross mockingly points out that Post fails to mention any of the freedoms an I.D. could endanger. He also goes on to say that a National ID Card is some kind of compact between citizens. Which is pure baloney, of course. Can you imagine bonding with the guy next to you in the supermarket checkout line by whipping out your ID Card? Or comparing I.D. mug shots with the lady sitting next to you on the bus?

I.D. Cards are a government thing. Government wants them to make it easy for them to keep track of us. I.D. Cards represent another source of government power over the citizens. Stross correctly points out that many businesses keep data on me and that even the local market keeps a whole repository of information on me. But he doesn’t seem to realize that it’s not the store or cashier on the other side of the grocery store counter that I’m worried about. No matter how much they know about me, I’m not worried about them trampling my rights. Were they to try, I could haul them into court. Into which court could I haul the government? One of the government courts?

I have to wonder if Stross and his ilk ever read history, or even follow current events. Jews having to carry IDs and wear tags in Nazi Germany didn’t infringe on any of the rights or freedoms we would recognize in our Bill of Rights. Nor does forcing Hindus in Afghanistan to wear identifying marks seem to infringe on any of their rights or freedoms. And let me add, further, that while wearing those arm bands in Nazi Germany, the Jews weren’t concerned with what the clerks at the local market were going to do to them. But they were worried about “their” government. Even Mr. Stross knows how that turned out and so should be able to see the danger. Yet he doesn’t.

The problem is that people like Stross only see the dangers in endowing a strong central government with more and more power over the citizens when it’s another government doing it to their people. But they can’t, or refuse to see the same dangers when we do it to ourselves.

The fears and complaints of many (and I would imagine Mr. Post can be included here), as they pertain to a National ID Card, is that we are endowing our government with more and more power. It is the accumulation of these powers in a strong central government that can one day make tyranny in America possible. 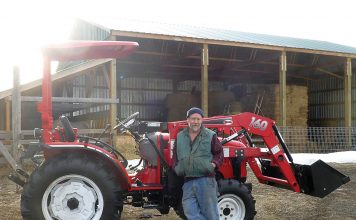