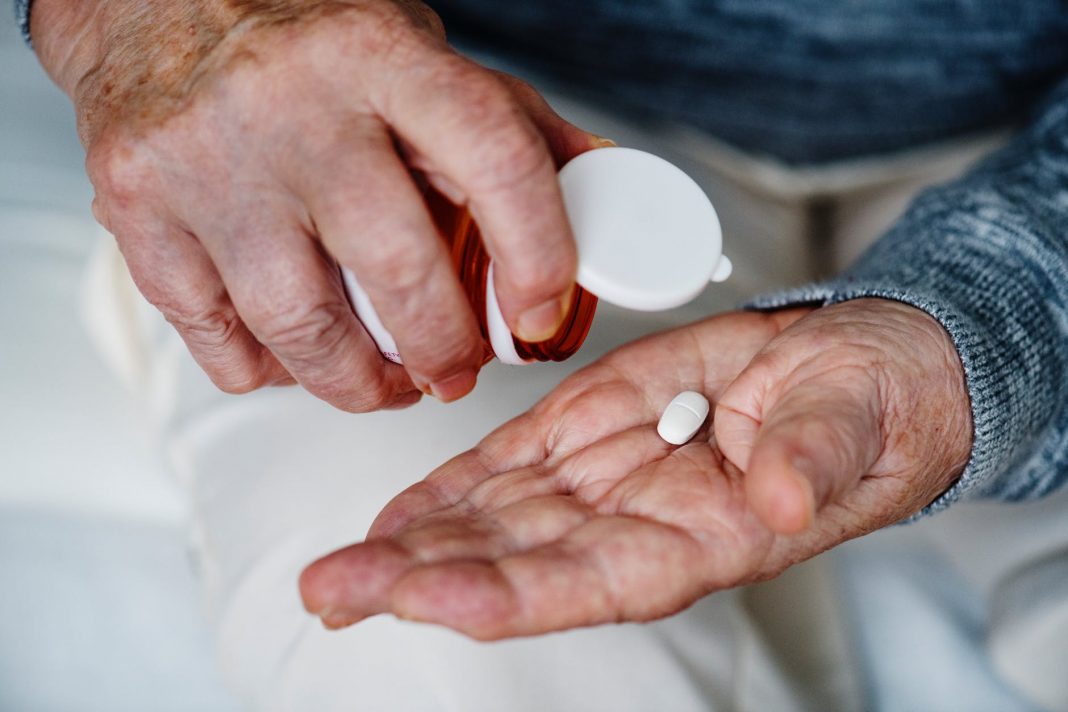 The December 1999 issue of Harper’s Magazine has a headline the likes of which I’d given up ever seeing on the cover of a mainstream magazine. The newsstand jacket teased me with, How the War on Drugs Strangles Your Bill of Rights; the cover itself reads, This is Your Bill of Rights, on Drugs: How We the People Became the Enemy.

The authors, Graham Boyd and Jack Hitt, include a copy of the Bill of Rights. Citing various news stories they demonstrate how drug enforcers have trampled on it starting with freedom of speech in the First Amendment when, right after the electorate in California voted to allow medical use of marijuana:

“…federal drug czar, Barry McCaffrey threatened to arrest any doctor who merely mentioned to a patient that marijuana might alleviate the suffering caused by AIDS, cancer, or other serious illness”.

They follow this with story after story demonstrating how freedom of religion (1st Amendment) has been curtailed to fight the War, peaceable assembly (1st Amendment) has been limited, property rights abandoned (5th Amendment), the right to confront accusers (6th Amendment) denied, etc. It’s a short article so they provide a mere eight instances, but they could have gone on to demonstrate that the only Amendment not violated, so far, has been the 3rd (quartering of soldiers in private homes). All of this has been done without changing a single amendment to the Constitution.

The police, the courts, the legislatures, the Congress, and the President have claimed for decades they need to cut corners around the Bill of Rights to catch the bad guys. But too late we’ve discovered that these violations of our rights apply to everyone equally: drug dealers and law-abiding citizens alike.

These transgressions have not come about without our “consent,” as Boyd and Hitt point out:

“When George Bush entered office, a Washington Post ­ABC poll found that 62 percent of Americans ‘would be willing to give up a few of the freedoms we have’ for the war effort.”

Such polls do not create amendments to the Constitution and in no way change the law of the land. The courts, the politicians, the police, and the bureaucrats are still bound by the Constitution, whether they like it or not, and regardless of what the polls say. But that’s not how they regard it.

The amazing thing is that, despite decades of infractions against our Bill of Rights, the mainstream media has been largely silent about it and they’ve deemed anyone who claimed our rights were being eroded by the government and the police a nut. But suddenly, here’s Harper’s publishing a cover story warning of the dangers and demanding the government in Washington and at state and local levels operate within the constraints of the Constitution of the United States–the so-called law of the land.

So maybe I’m not crazy after all. But, as good a start as this is, it’s nothing if it’s a lone voice crying in the wilderness. It’ll be ignored and soon forgotten. The only hope we have is if other mainstream periodicals such as Time, Newsweek, Playboy, the New York Times, the L.A. Times and hundreds of others magazines and newspapers–even People and U.S.A. Today follow Harper’s lead and finally start demanding our rights be respected.

If they do, maybe then, but only then, there will be a glimmer of hope for us and for that hallowed document.