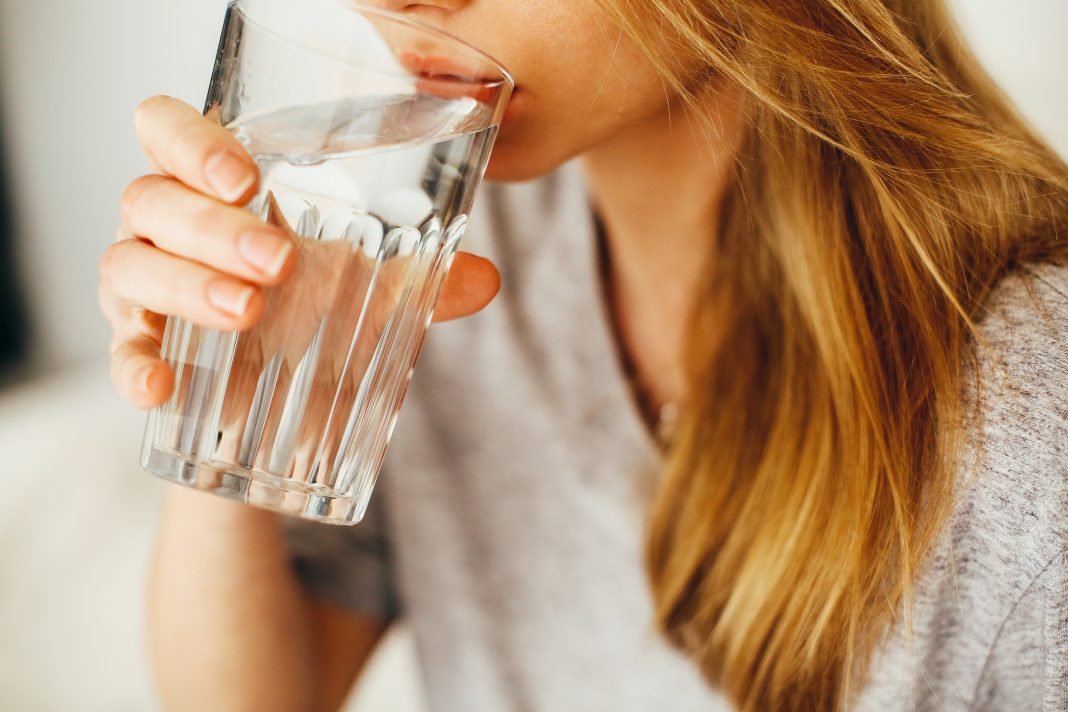 There was an interesting ad that ran in BHM for two issues, but it was pulled for lack of response. It was about magnesium, the lack of it in our drinking water, and what the advertiser thinks we should do about it.

What is magnesium and why is it important to us?

By mass, magnesium is the 11th most abundant element in the human body. A 180-pound man has about 1½ ounces of it in him; a 120-pound woman, about an ounce. About half of it is in your bones, but it occurs in every living cell of your body and it is required in more than 300 enzyme reactions. You need it for normal nerve and muscle function, metabolism, protein synthesis, maintaining blood pressure, insulin levels, and more. Ongoing research is investigating links between magnesium deficiency and asthma, type 2 diabetes, heart diseases including sudden cardiac arrest, osteoporosis, PMS, and a host of other problems. Magnesium is often used in the treatments for some of these.

Still, a significant percentage of Americans are deficient in it for one reason or another. Diseases and medications often inhibit your body’s absorption of it; many foods, though rich in it, lose significant amounts of it during cooking; the more “processed” a food is, the less there is in it; and though you can get it from drinking water, the “softer” the water, the less it contains.

Even when there’s “enough” magnesium in your diet, your body can become depleted because of disease, drug interactions, sweating, excessive urination, and diarrhea, and as you get older, your body has a harder time absorbing it and more readily expels it.

Now knowing all this, I’ve started taking a mineral supplement. The Recommended Daily Allowance (RDA) for the average adult male is 400mg, for females it’s 300mg. Not much, but it turns out you don’t need a lot to maintain health.

Here’s some advice I found online: ensure you are getting at least 500 to 700 mg per day. The older you are (like me), the more you should lean toward the 700 number. However, megadosing can be dangerous, though the most common result of it in a healthy person is diarrhea. But, megadosing too much can kill you. Also, people with any health issues, especially heart or kidney problems, or those on any kind of medications shouldn’t start taking it without consulting a doctor.

So, I want thank the fellow who placed the ad for bringing the metal to my attention. However, that was not all that was in his ad. He also wants the Food and Drug Administration to mandate a certain minimum of magnesium in our drinking water. Fair enough, but I think it would be better if they simply lifted the ban on adding it to drinking water and let the customer decide what he wants to buy. But he also alleges millions in this country have died as a result of magnesium deficiency and asks the readers to write to the Office of the Prosecutor of the UN’s International Criminal Court (ICC) to to investigate this “…crime against humanity in the United States” and to bring to trial those in this country who are responsible.

That’s bad advice. In the first place, the United States is not a signatory to the ICC, so a complaint would be meaningless. Second, according to the Heritage Foundation, “Both the Clinton Administration and the Bush Administration concluded that the ICC is a seriously flawed institution that the U.S. should not join.” It contains provisions that “have serious implications for national sovereignty, individual rights, and security.” Among its problems are “…agents and judges would be empowered to investigate crimes, prosecute, pass judgments, sentence, and even hear the appeals of its decisions…” In other words, the ICC wants to be the policeman, judge, jury, and court of appeals, which is inconsistent with how Americans believe justice should be administered. The ICC would also be empowered to try American citizens for crimes alleged to be committed on American soil, that may not even be crimes here in the USA. For example, in this country you have a 1st Amendment guarantee to advocate Nazism or to speak in favor of Israel. But if the ICC decides either of those is a crime, the US will not be allowed to protect you. You could be removed from the country to stand trial. Furthermore the ICC would “…not provide many of the basic legal rights of Americans, such as a trial by jury, forbidding trials in absentia, and the right of the accused to confront his accuser.” We’ve a hard enough time fighting our own government for our rights over the last 200-plus years, and our government is run by other Americans. Zimbabweans, Chinese, Iranians, Germans, and others who may be judges are not going to care what your Bill of Rights says.

Last, it’s possible that if those in Washington ever do sign such a treaty, it may prove to be unconstitutional, anyway. In the past, the Supreme Court has ruled that treaties cannot supersede the Constitution, which includes the Bill of Rights. So, should we become a signatory, we have to hope that the Court would rule that treaty null and void.

And if it doesn’t?

I would hope the American people would nullify it themselvesone way or the other.