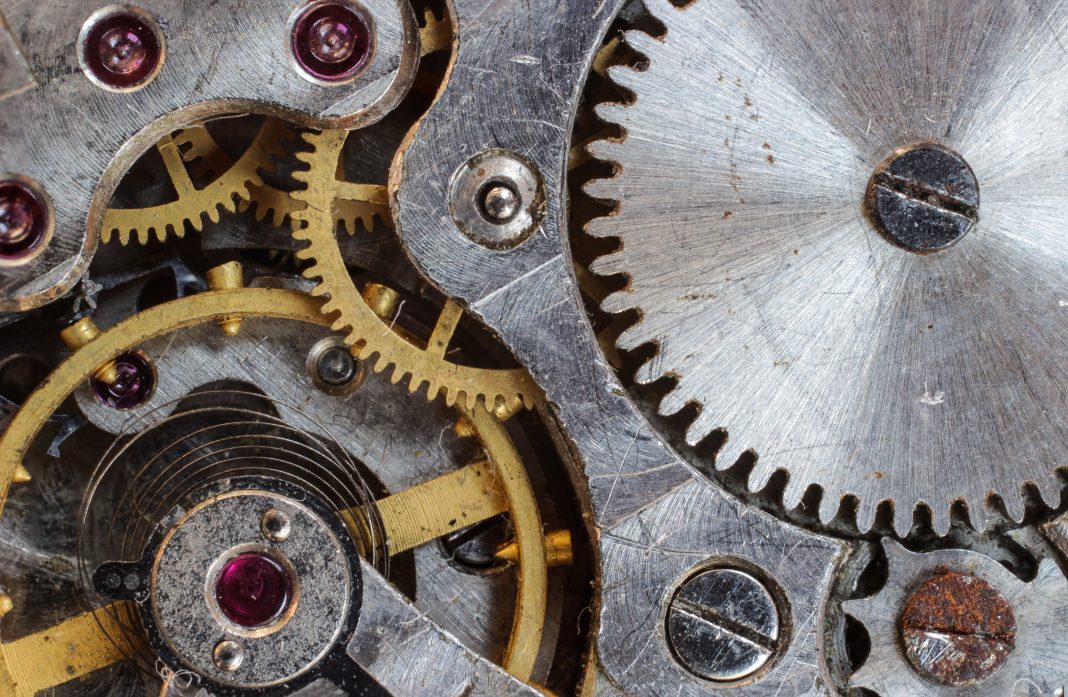 About 10 years ago, I was living in southern California and I was summoned for jury duty. I was glad to be called. I’ve always liked the concept of jury duty in which we, as private citizens, stand between the state and my fellow citizens.

I can’t remember the exact sequence of events that day but, as I recall, we assembled in the jury waiting room at the courthouse, me and a bunch of strangers. We had to fill out a long questionnaire, then our names were called, alphabetically, from a list to make sure we were all there. Then we waited. But not for long. A group of names was called. Mine was on it. We went to a courtroom where we were told we were going to be questioned, to possibly hear a Driving Under the Influence case. Twelve of us were called to the jury box and the judge asked us each, in turn, to state our names and tell him a little about ourselves. As each of us finished introducing ourselves, he asked, “If the prosecution proves its case, will you render a verdict of ‘guilty’ even if you disagree with the law?”

One by one the five jurors ahead of me each said he or she would bring a verdict of guilty under such circumstances, even if he disagreed with the law. But when it got to me I said, “Of course not.” The judge didn’t miss a beat and went on to ask each of the other jurors the same questions.

Then the process called voir dire, during which the prosecutor and the defense attorney challenge jurors, began. One by one the jurors before me were questioned.

When it got to me the prosecutor asked, “Mr. Silveira, can you give me an instance where you would not be able to bring a verdict of guilty if the Breathalyzer test should show the defendant was over the legal limit?”

I said I could, but I thought a second to collect my thoughts. I was very nervous. Then I said, “First, let me say, I don’t want to condone drunk driving.” I paused, then I continued, “Suppose a guy leaves a bar with three of his friends. The three friends are drunk. The guy who’s going to drive is, as far as he’s concerned, okay. He drives awhile and a cop pulls in behind him and follows him a few miles. Then the cop pulls him over. He walks up to the window and asks, “Sir, do you know why I pulled you over?”

“The guy says, ‘No.’ The cop says, ‘One of your tail lights is out.’ The guy says, ‘Oh, I didn’t know.’ Then the cop notices that the passengers are drunk and he asks, ‘Where are you coming from, sir?’ The driver says, ‘A bar.’ ‘Were you drinking, sir?’ ‘I had a couple of drinks, but I’m not drunk.’ ‘Would you mind taking a Breathalyzer test?’ The guy says, ‘Sure.’

“He takes the test and lo and behold, it shows the guy is over the limit. So, the cop arrests him.

“Now, here’s my problem with that scenario: The guy left the bar not knowing he is drunk, according to the state. None of the three passengers know he is drunk, according to the state. The cop who pulled him over didn’t know he was drunk. But a machine says he is. I wouldn’t bring a verdict of guilty in a case like that. I would consider the results of the test if the cop had pulled the guy over because he was weaving, or had run a light, or had gotten into an accident. But I wouldn’t let a machine determine guilt or innocence by itself, and it sounds like that’s what you’re asking me to do. If that’s how we’re going to determine guilt or innocence, by machines, when we ourselves don’t even know we’ve broken the law, then maybe we don’t need juries anymore. We can dispense with people in the loop and let machines determine whether we’re guilty or innocent of anything.”

There was a long pause and voir dire continued with the next few jurors.

A little later, the prosecutor said he would like juror six dismissed. That was me. I got up and left the courtroom and returned to the Jurors Waiting Room. I waited the rest of the day, had lunch, read, snoozed on the lawn outside, and talked with my fellow jurors. In the meantime, more prospective jurors were called to report to various courtrooms, including some of the people who had been called at various other times but hadn’t been chosen to serve. I wasn’t called again.

At the end of the day, we had to wait as a woman went through the roll call, alphabetically, to make sure no one left early. As we answered when our names were called, we were dismissed. She made it all the way through the list without calling my name. I went up to the lectern where she stood and I said, “My name wasn’t called.”

“See the woman at the window,” she said and pointed.

I was a little confused, but I went to the window and told the woman behind the glass, “She didn’t call my name.”

She asked my last name. I spelled it. She looked through a thick sheaf of perhaps 200 papers on her desk. Then she turned and took a stack of perhaps three papers. She pulled one from there. “Okay,” she said and checked my name off.

“Why was my sheet over there?” I asked.

She looked at me for several seconds without saying anything, then she said, “I don’t know.”

Of course, we both knew why it was there. She didn’t look at me again. I left.

It was clear I had been removed from the pool early that morning and my paperwork was placed apart from the others. I wasn’t compliant enough for the state. I was, in fact, what bureaucrats and politicians fear most: an authentic impartial juror, and a citizen who thinks for himself.

What the state wants are machines and people who think and are predictable like machines. But if this is how justice is to be dispensed in the United States, then God help us.