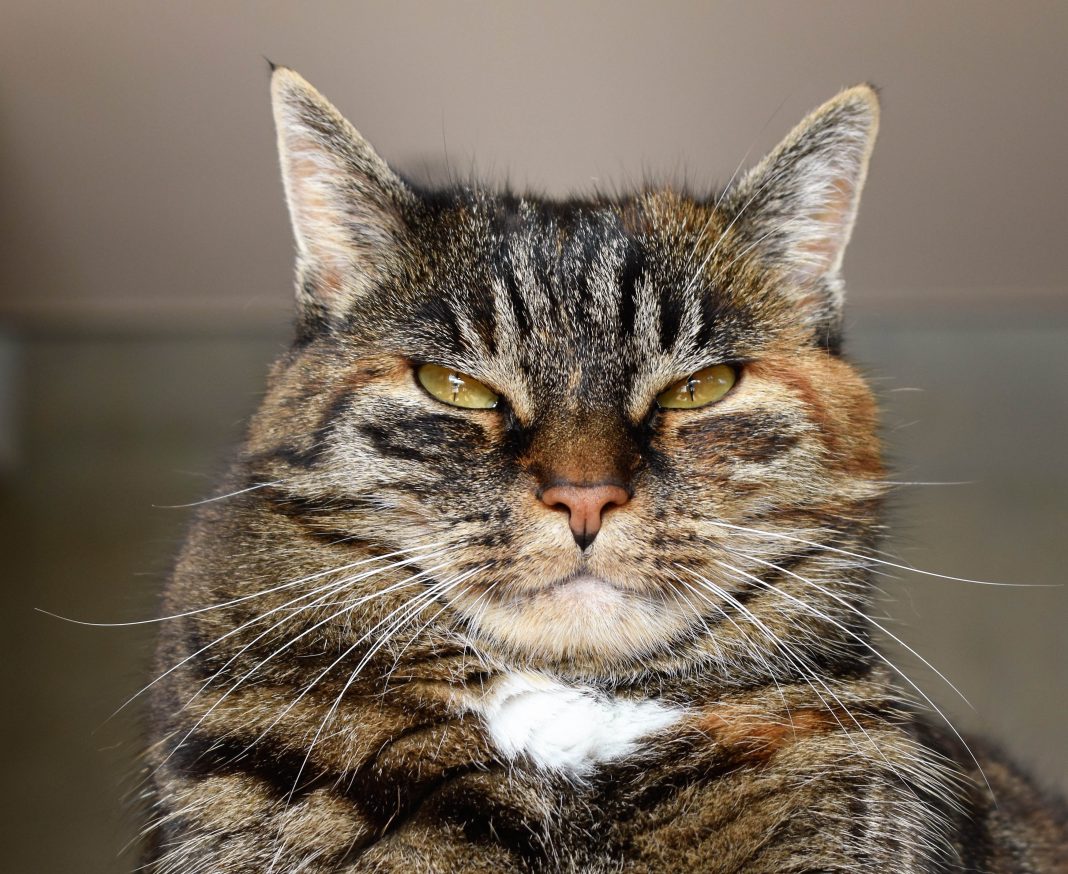 I must really be old fashioned. I live in the country and have plenty of rodents running around, just like many of you, so I need a few mousers to keep things under control. It’s a great life for a cat. They’ve got so many things to hunt they hardly bother with their cat food. But the cats themselves sometimes get picked off by a bobcat, owl, or mountain lion, so you have to replace them now and then.

That’s the situation I was in recently, so I looked around for a cat at an obvious placethe nearest animal shelter. After picking out a couple of nice kitties that I knew would love my barn and its inhabitants, the smiling lady cat attendant handed me a piece of paper and said I had to read and sign it. It was a contract promising not to abuse the cats. No problem; I like cats. But above where I was to sign was a statement giving them permission for one year to come into my house any time, without warning, so they could inspect it to make sure the cats had a good environment.

I looked at the attendant with more than a little surprise on my face and read that part of the contract to her and said, “That’s just a joke right?”

“No it’s not,” she said firmly. “We need to know that these cats are going to a good home.”

I half smiled and half laughed at her. “But you’re talking about me giving you the right to come into my home, at any time, unannounced. Into my personal home?”

“That’s right,” she said with an authority that made me think of an old East German matron from the days when East German women athletes all looked like brick layers.

By the stern look on her face I knew she would not be receptive to me expounding on the importance of privacy and the sanctity of one’s home, so I said as politely as I could that I would try and find cats elsewhere.

A day or so later I answered an ad in the paper by a lady who was selling cats, and subsequently went to a house where at least 15 cats were crawling all over the furniture and a meekish looking husband. She wanted $10 per cat and told me the cats were accustomed to being indoors and under no circumstances were they to be allowed outside at night. Then she produced the same piece of paper that the cat lady Gestapo matron had asked me to sign.

What the hell is going on? All I want is a couple of mousers. My daughter finally dropped off a couple of cats on a visit, and they worked out just fine, until one was taken by an owl and the other by a bobcat. But they had a great life while it lasted. Of course that’s probably at least part of what’s behind these cat contracts; no one wants to put the kitties at risk of being eaten by cat predators. Plus the cat loony activists out there are probably sincerely on the lookout for people like me who insist their cats live outdoors all the time.

Here’s the way I see it: Cats are predators of mice, rats, moles, gophers, and other little things that are troublesome to a country dweller like me. In exchange for their service at controlling pests, I give my cats the best cat food I can find, a nice home in my barn, and lots of pets and scratches on the head. I’ve had lots of cats and the outdoor ones have always, without exception, been healthier than the indoor ones.

My old cat, Champagne, was 14 when I had to have him put down because he could no longer eat or walk. But those 14 years were full of great hunting and adventure; I couldn’t begin to count the number of mice he left at my front door. He wouldn’t think of sleeping indoors at night, because he owned the night, prowling and stalking like the practiced feline he was born to be.

Sure, some of my other cats became a midnight snack for an owl or a roving bobcat, but that’s part of the country calculation for pets. Sometimes dogs get taken by mountain lions too. But the life these pets have while it lasts is great, surely a lot better than that of housebound city cats where they are not allowed to practice most of their instinctive hunting and stalking behavior.

These cat loonies are dooming a lot of unwanted cats with their contracts to inspect people’s homes. I want cats, and so do most country folks. But the only contract we want is the traditional unspoken one whereby the cat catches pests in exchange for room and board. That’s a great contract, a perfect symbiotic relationship. The cat gets to live a natural life with its occasional perils of owls and bobcats, plus they get the added benefit of contact with a caring human, which is an especially handy thing when a vet is required.

Cat loony activists need to get a life.