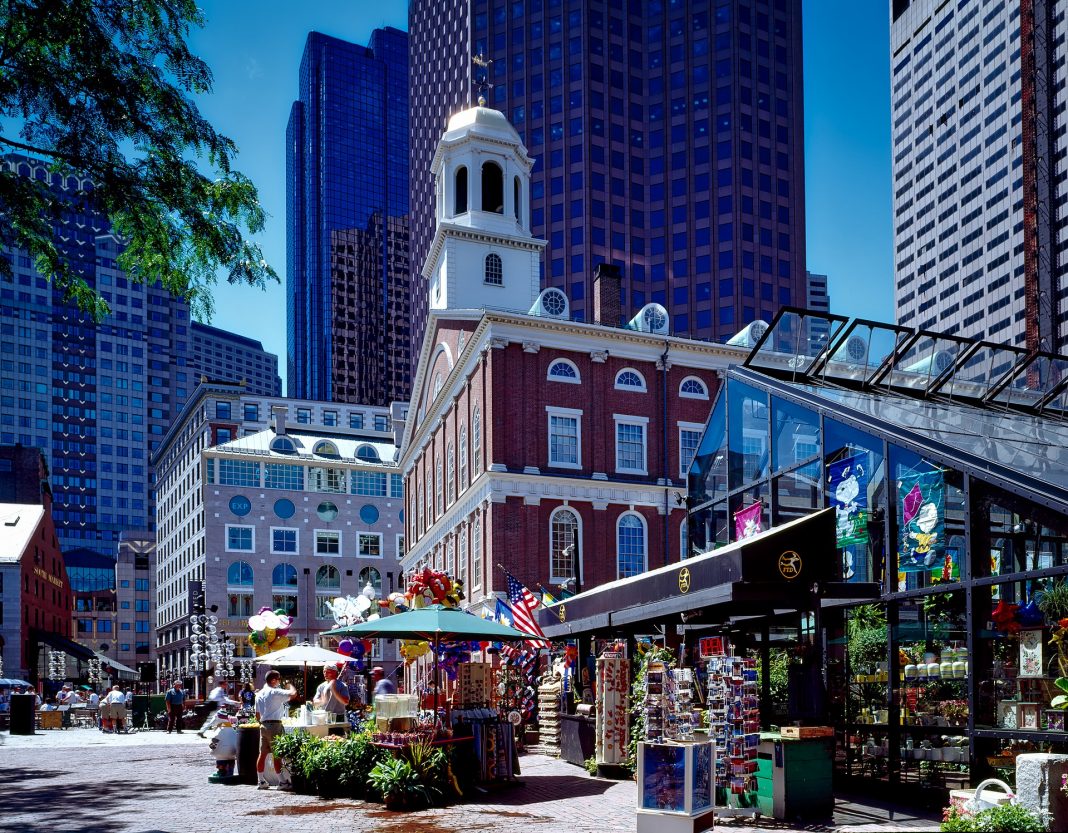 While visiting Boston between issues, my wife, Lenie, got into a conversation about preparedness. It was a brief, but telling, discussion because our host, like many people who live in cities, had not thought much about being ready for a sudden emergency. The conversation went like this:

Lenie: “What if you suddenly ran out of fresh drinking water?”

Lenie: “Water out of a city river is not safe to drink. You or your children could get very sick from it.”

Host: “There’s also a Cabela’s just off Route 495. I’d just run over there and get a water filter.”

Lenie was somewhat stunned by the answer. It was so obvious to her that in a densely populated city, Cabela’s would quickly run out of water filters if thousands of residents descended on the store looking for emergency supplies. But this logical consequence of events had not occurred to our host.

The brief conversation illustrates the thinking of most city dwellers. They just don’t think anything will happen in the future to disrupt their access to the necessities of life. It doesn’t matter how many Hurricanes Katrina or Sandy we have, and it doesn’t matter how many terrorist attacks take place around the world. Most big city folks are simply not tuned into thinking about being ready for an interruption in their normal lives.

In the countryside, by contrast, people are often quite prepared. They have extra food and water in their pantry, and they have a water filter and other just-in-case items. They even have guns, not just for hunting but in the rare event they may be needed for self defense. This is also true in the towns and, to a lesser extent, in the smaller cities of America.

I don’t spend much time anymore trying to convince big city folk they should be prepared for emergencies. It’s like spitting into the wind. They can’t seem to see beyond the noise and bustle around them. Our Boston host was a successful financial analyst, responsible for nearly a billion dollars in investments, but he couldn’t see that Cabela’s would be sold out of water filters in a panic situation.

It got me to thinking why this is so, and I think I have at least part of the answer.

It is symptomatic of a type of thinking mid-century novelist George Orwell would have called Groupthink, and, in fact, it is called Groupthink by Social Psychologist Irving Janis, who coined the term in 1972.

Groupthink is when an insular group of people are overly secure in their perception of the world. They tend to reject alternative perceptions, often demonizing those who present opposing ideas. The world’s great religions have used Groupthink over the centuries to spread their beliefs, and in modern times governments and activist groups often exploit Groupthink to lead people into, say, an unwise war, or to support grand theoretical ideas such as global warming.

Global warming is, in fact, a good example. Groupthink has allowed people in the big cities to not only digest, but to champion the potential threat of climate change, even though it is a fairly recent theory backed up with evidence that is hotly disputed among scientists. Yet they have difficulty even contemplating the potential threat posed by disasters that have occurred over and over again throughout human history.

Groupthink gives rise to all sorts of bad choices made by people who insulate themselves from outside thinking. The Left could argue that Groupthink led us into the second Iraq war in 2003. The Right could argue that Groupthink led to the passage of Obamacare in 2010. Most members of both groups would probably deny they were wrong because they are still under the spell of the Groupthink that went into those decisions. One could also argue that modern day jihadism is, in part, a product of Groupthink that has sprung out of a major religion that is under siege by modern ideas.

I think it is important to understand the limits of your persuasive powers. I was mistaken when I thought I could persuade vast numbers of people they should embrace ideas like self-reliance and preparedness, because vast numbers of people mainly reside in America’s cities. They are beyond the reach of ideas more suited for individuals living in the countryside.

But it has been an enlightening effort that can help portend the future fortunes of much of mankind. City folk will continue far into the future to experience the misfortunes created by man and Nature, while people in the countryside will have a fighting chance to survive such events.