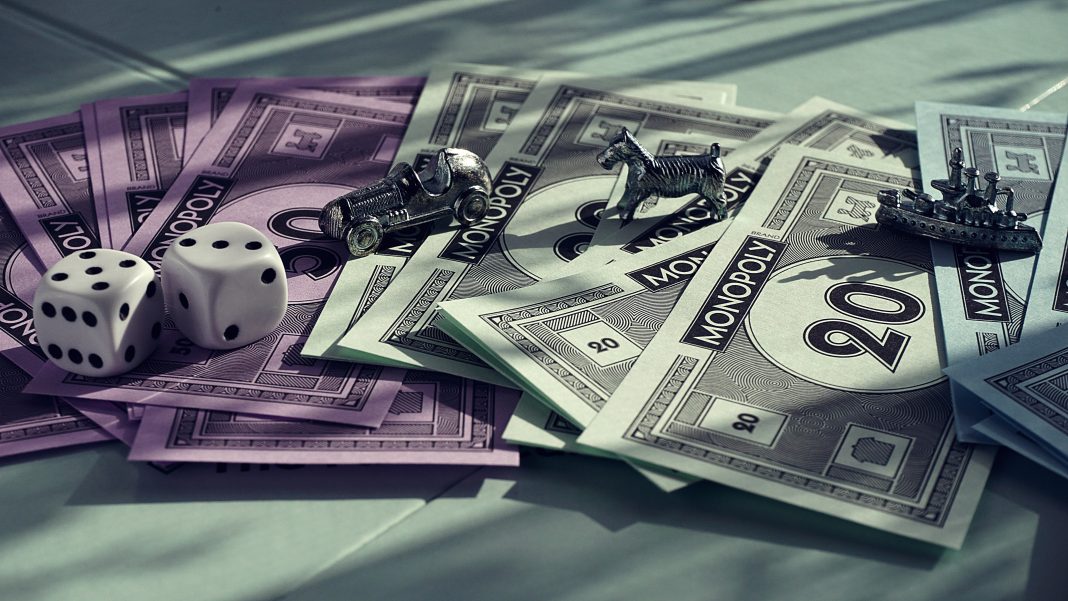 The year was 1976. I was 32 and writing a book about retirement planning with Tony Lamb, a noted 73-year-old activist who had taken up the cause of his peers — poor senior citizens who, unlike himself, had failed to plan their finances adequately for their retirements. The book was intended to help my generation plan properly.

“Dave, seniors are out there eating dog food,” he told me. “Literally! They’re buying it by the can at the small grocer down the street and that’s their dinner for the night. You don’t know because you’re young and you have other things to worry about. You don’t pay attention to old people without enough money to buy regular food, or doing without the medicines they need.

Lamb had an impassioned way of pleading his cause. I had written many stories about him the previous several years while a reporter for the Ventura County Star-Free Press, 60 miles north of Los Angeles. He may have had a flare for the dramatic, but he was a “credible source.” If he claimed some old people were eating dog food, they were. And if he predicted social security was going to be broke by the time I retired, then it most likely would go broke.

He went on to tell me he went out and bought several varieties of canned dog food and ate a spoonful of each. “Not too bad!” he said. He also bought a can of cat food with the intention of tasting it, too, but shook his head when he told me, “I couldn’t do that.”

In March of 1999, at a time when the rest of America’s media was preoccupied with the arrival of a Y2K doomsday, I wrote an editorial titled, “The real disaster in our future.” It began: “With all the talk about the various disasters looming in our future, I thought it would be a sensible idea to focus on a future disaster that is guaranteed, namely the impending collapse of the Social Security system and the severe consequences that collapse will have for America. All studies agree that this economic calamity will begin engulfing America about the year 2012, when my generation—the 76 million post-World War II baby boomers—begin to collect Social Security. It has been called an economic time bomb that will spark a Generational War between workers and the retired and ultimately bring down the American economy and political system.”

In February of 2001, in my editorial titled, “Our bankrupt Social Security System,” I wrote: “Despite politicians’ denials for years, the Social Security System, which most of us will rely on for retirement income, is underfunded to the tune of about $20 trillion dollars for today’s participants. Compare that with what the politicians are calling our “huge” projected 10-year budget surplus of about $5 trillion.

“By about 2014, due largely to the retirement of the post World War II baby boom generation, social security will begin running a deficit, that is, it will pay out more to recipients than it collects in taxes. That’s when, in theory, it starts dipping into the trust fund, which has only IOUs in it. Get it? No money! The only way to raise the money is to raise taxes or cut benefits, or both.”

Here we are today. The only thing that has changed is that the projected “10-year budget surplus of about $5 trillion” has been replaced by a deficit in the trillions, but just how many trillions is anyone’s guess because our government is spending money at an unprecedented pace to “save us” from a looming depression.

And that has become our government’s solution. The trillions we spend today have to be accounted for by printing more money in a few years, or less. The resulting inflation will provide a cover for Social Security. We’ll pay my generation with worthless dollars, and just like in 1976 they’ll be eating their dog food. The younger generation won’t really care. They’ll have other things to worry about.