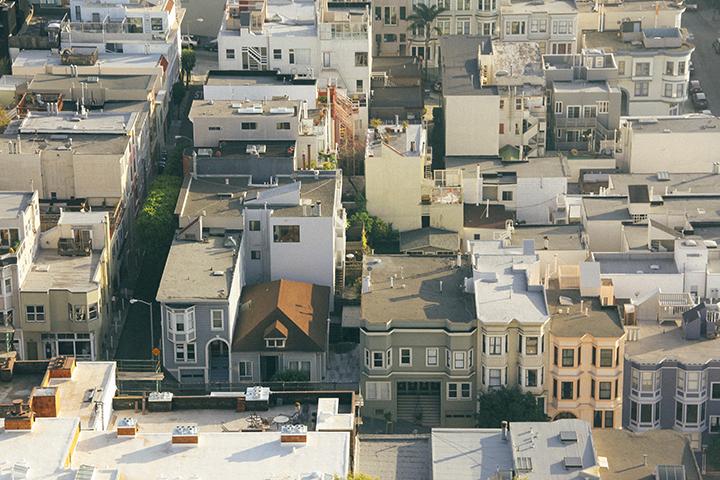 The media told us a self-appointed neighborhood watch captain and wannabe cop with gun-derived courage was on patrol when he profiled a young child because he was black and wearing a hoodie, and that he stalked and gunned down the helpless youth out of sheer malicious bloodlust. The media trumpeted that theme so loudly that most of America believed it. When the killer was acquitted, there was national and even international outrage. It was a bandwagon made for anti-gunners to leap on, from the Brady Organization to the White House, and they jumped on it with more feet than a nest of spiders.

The trouble was, it wasn’t like that at all. George Zimmerman had been named head of the watch group by his own neighbors. While he had considered a career in criminal justice and taken some classwork in that area, he had also been offered a quasi-police patrol car and uniform by the police department that coordinated with the Neighborhood Watch, and had turned it down. Zimmerman wasn’t “on patrol” in his private vehicle on that proverbial dark and rainy night; the evidence showed he was simply driving to a Target store to buy some lunch makings for work that week.

En route, he observed a tall young man in a dark hoodie, the favored garb of the local “gangsta” set … not hurrying home in the driving rain, but looking in windows and doing a convincing imitation of a burglar “casing” his next target. Eye contact was made, and Zimmerman reported to the dispatcher that the “suspect” was running away. The dispatcher asked in what direction the man was running, and where the responding officer should meet Zimmerman, the complainant. In a large development of look-alike homes, Zimmerman wasn’t sure what street he was on and couldn’t see a street sign. Also indoctrinated by Neighborhood Watch training to be “the eyes and ears” of the authorities  and literally talking to “the voice of authority,” the police dispatcher  he stepped out of his car to reconnoiter so he could answer both questions. As he moved in the direction where the man in the hoodie had disappeared, the dispatcher asked if he was following that person. Zimmerman replied in the affirmative. The dispatcher told him he didn’t have to do that, and the evidence shows that Zimmerman then stopped following and headed back toward his vehicle.

Meanwhile, Trayvon Martin was talking to a female friend on his Android, telling her a “creepy ass cracka'” was following him, but Trayvon had lost the “nigga,” and he was close to the unit where he was staying. Minutes passed … and, the timeline showed, during those minutes Trayvon Martin had to have moved away from his nearby safe haven and toward Zimmerman’s position. If he was afraid, why didn’t Martin call police with the phone already in his hand … or simply, “go home?”

Zimmerman said he was confronted and then attacked, his testimony consistent with the last words Martin’s female friend heard before his phone went dead. Neighbors heard  and one neighbor clearly saw  the struggle. Someone was screaming piteously for help. There was a single shot. The screaming stopped.

Trayvon Martin, 17, was dead, killed by a single 115 grain 9mm Sellier & Bellot hollow point bullet fired from the Kel-Tec PF9 pistol of George Zimmerman. Zimmerman was well-bloodied, his nose smeared across his face, the back of his head lacerated from where he said Martin had been smashing his skull against the sidewalk after knocking him down with a powerful punch to the face, followed by a rain of blows and a mixed martial arts “mount.” Testimony of the key eyewitness was consistent with Martin atop Zimmerman. The only injuries on Martin were the single gunshot wound and knuckle scraping consistent with him giving, not taking, a beating.

All this, the jury knew. The cops who chose not to arrest him, knew more, and the lawyers who brilliantly defended Zimmerman knew even better by time of trial. He was no racist; an FBI investigation prior to his trial showed Zimmerman had mentored black kids, and had black friends. He was part black himself on his mother’s side. A lie-detector test (voice stress analysis) shortly after the shooting showed Zimmerman to be telling the truth.

At time of death, Martin, a regular pot smoker and apparently a drug dealer as well, was enamored of a narcotic concoction called “lean” or “purple drank,” made by mixing cough syrup with candy like Skittles and fruit cocktails like the Arizona Watermelon drink that the media turned into “iced tea” because they couldn’t bear to connect watermelons and black people. Martin had a history of street-fighting and of being dissatisfied that one victim didn’t bleed enough, and had been negotiating to illegally buy a handgun. There had also been suspicion of burglary prior. This sort of thing was what got him kicked out of school in the Miami area, and which convinced his good Mom to send him to his Dad out of tough love, which is why Trayvon Martin was in Sanford in the first place. None of this information, gleaned from Martin’s cell phone and other sources, ever made it to the jury: the judge ruled that since Zimmerman didn’t know it, it was not germane to his decision to shoot, for which he was being judged.

But what the jury did know was enough. Following isn’t stalking. Being followed isn’t justification for trying to literally beat a man’s brains out. Having your skull smashed into hard surfaces is likely to kill you, and the universal laws of man and God allow you to kill your attacker to make him stop doing that to you. The forensic evidence and the bulk of the testimony alike were consistent with Zimmerman’s account of self-defense. The state’s witnesses, one after the other, turned into defense witnesses. In the end, the state’s theory amounted to … nothing.

That prosecution theory, in turn, evolved from the media … and, tracked back further, the media’s fantasy of what happened evolved from a brilliant left-wing public relations firm hired by the lawyer who was hired by the family of the deceased. For more information on this, see my July 2013 entries in the blog at www.backwoodshome/blogs/massadayoob.

The PR folks outraged the media, and the media inflamed the public. Enraged people, once invested in their emotion, have trouble facing contradictory facts and evidence. Fortunately, the Zimmerman jury recognized the facts, and the evidence. They  like the original investigating officers who believed Zimmerman, like the original prosecutor who saw no reason to prosecute, like the FBI agents who investigated Zimmerman and found no hint of racism, and like the member of the Special Prosecutor’s office who was fired for doing what prosecutors are supposed to do and turning over exculpatory evidence to the defense  did Justice.

“What do we tell our kids after this?” How about we tell them not to do drugs and not to violently, illegally assault people? Tell them to call 9-1-1 as soon as they perceive a threat? And perhaps we should warn them too that if they defend themselves from life-threatening assault, they should be prepared to face the misdirected, powerful wrath of the clueless and politically driven … a powerful force being directed against George Zimmerman from multiple angles even now, at this writing.

Read more on the subject on Massad’s blog: 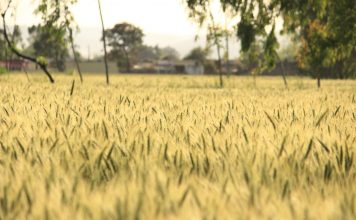