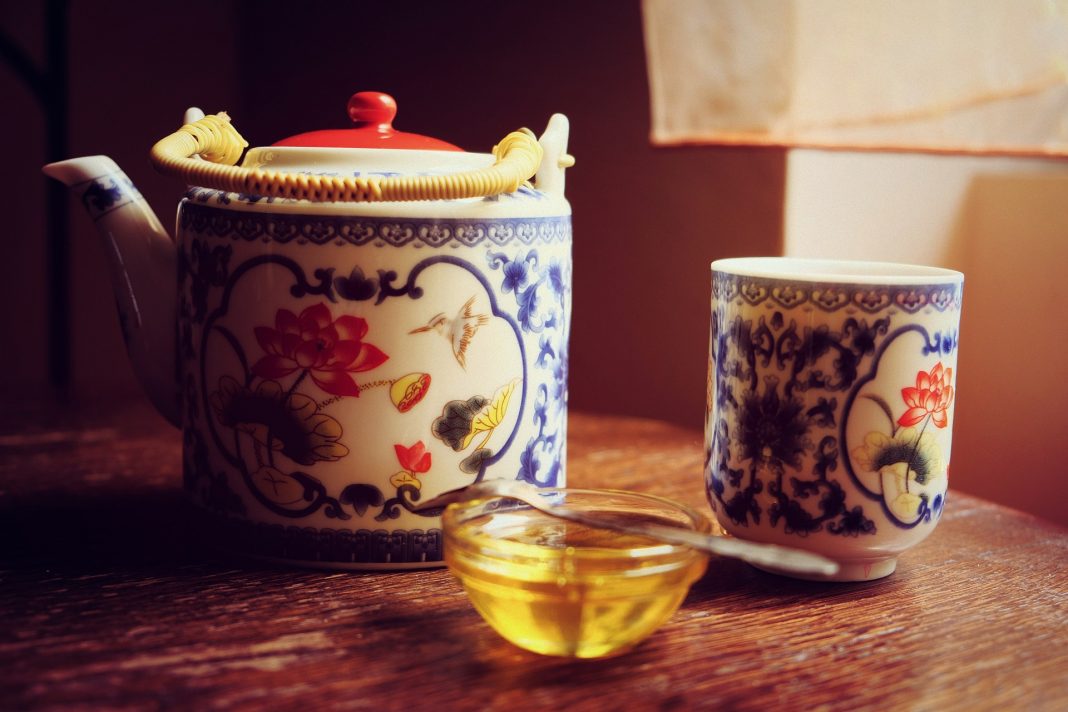 My grandmother, Mary Etta Dillman Graham, was one of those frontier women who took life as it came; extremely practical, resourceful and inventive, she was always, always ready to help other women. True to her time and her own modest nature, she never spoke in mixed company about those things pertaining just to women, but she has been dead for over 47 years so she can’t reprimand me now for telling publicly what I learned from her. I think. I hope.

For 30 years, from 1890 to 1920, she served as the only midwife to the women of rural Clay County, in Southern Illinois, up until her brother’s son, Howard Dillman, her nephew and my second cousin, graduated from medical school and came home to be the beloved country doctor. Even then, for the first five years of his practice, Cousin Howard asked Grandma to accompany him on his home deliveries, to teach him, to teach the new mothers, and to be her usual comfort to all. Howard later said Grandma taught him more about “birthin’ babies” and the care of new mothers than he ever learned in medical school. In fact, she was his inspiration to become a doctor. And out of the 11 girl cousins in the family, four became registered nurses, me included. We all say we wanted to become nurses because of grandma’s example.

In the days before disposable sanitary napkins, grandma made what she called “personal pads” out of old, soft, all-cotton materialsheets, towels, well used baby diapersanything that could be spared. She never used new material; she was too thrifty for that. The pads were about 4 inches wide, 12 inches long, and had 10 or 12 layers stitched together. They had long cotton tails sewn on each end. The tails were drawn up and looped and either pinned or tied over a soft belt worn around the waist. And they were not thrown away after use. They and baby diapers, which were not disposable, either, were treated alike.

Immediately after use, they were rinsed in clean water, wrung out by hand, then put in a pail with more clean water and left to soak overnight. The next day, they were scrubbed on a scrub board in hot soapy water and rinsed well in more clean water. Then they were dumped into the oval-shaped copper wash boiler set on the old black wood-burning cook stove and boiled for one hourno less time; occasionally they were stirred with the “dipping stick” which had previously been a broom stick. After boiling, they were dipped out, rinsed again in cool, clean water and wrung out as dry as can be done by hand.

Then in the summertime they were hung out on the clothes line to dry in a sunny spot. In the winter they were hung on a clothesline strung permanently behind that cook stove. Whether outside or inside, they were discretely covered by a baby diaper or a bath towel. Grandma didn’t want some loud, shrill, childish voice asking, “What do you use those funny looking things for?”

When times were hard, and they usually were back then in rural Illinois, many new mothers simply did not have many linens to spare for personal pads so grandma would make a pad shell instead of using several thicknesses of material. She would stuff the shell with soft, dried grass or large, dried leaves.

One time when she and I were pulling a row of new carrots in the garden, I saw her look thoughtfully at the lacy tops as she slid them through her fingers. That evening I noticed bundles of carrot tops drying on that ever present clothesline behind the cook stove, and the next day she used those tops to stuff some new pads she was making. After use, the stuffing was pulled out, dried, and burned and the shell was washed and boiled as usual.

Grandma never had a course in microbiology, but she knew that boiling and burning were inexpensive ways to kill most disease-causing germs.

She was very proud of the fact that none of the babies she cared for had diaper rash, and the new mothers did not become infected if they followed her instructions. And it was hard work to keep clean in those days. Most farms in the late 1890s and the early 1900s had no electricity; water had to be pulled up from a well with a bucket, carried into the house, and heated on a wood-burning cook stove.

After use, it had to be carried back outside and dumped far from the house. Water is heavy and it took a lot of it. Grandma never permitted her patients to use hard work as an excuse for not keeping clean. She did not say that cleanliness was next to godliness, but she did stress that cleanliness was essential for wellness and well-being.

Grandmother could not even imagine some of the modern equipment used in today’s hospitals for delivering babies, but 100 years ago she could turn an ordinary farm kitchen into a more than adequate delivery room. Some of her “‘old-timey” adaptations were so sensible that they could still be practical in a home delivery today. I think I can share some of her ideas best by telling about the first time Howard and I worked together in the delivery room.

In the summer of 1952, I came home fresh from nurse’s training to work in the small hospital the county had completed only the year before. By this time most of the women of the area were coming to the hospital to have their babies. Grandma had passed away that spring, but Howard was still in practice and he was the attending doctor for the majority of the deliveries.

One night, in preparation for an upcoming delivery, as was the custom, I started wiping down all the delivery room furniture with a disinfectant solution. Howard stuck his head in the delivery room door to let me know he was there, and I heard him gasp. Turning, I saw him staring at me with tears in his eye, “Oh, Marjorie, you look so much like your grandmother used to, I’ll probably reminisce all night long about our early days delivering babies together. Do you mind?” Mind? I was delighted. His comparison that night between the then and the now have stayed with me all these years.

Grandma always prepared the farm kitchen for a delivery much like I was doing now. She wiped the kitchen table and all the furniture with clean, soapy water, and directed the rest of the farm family to wash all the dishes and scrub the floor. Everything that was not to be used in the delivery was to be put away or taken out of the room. I put the obstetric instruments in the autoclave; she put them in the copper wash boiler on the cook stove and boiled them. I poured sterile water into a sterile basin for cooling the instruments. She had boiled a large pot of water and set it off the stove to cool so it would be ready to cool the instruments. I handed Howard a sterile paper gown. She had first put her own home made oilcloth apron around Howard’s neck, then covered that with a big-bibbed cloth apron that had been washed, boiled, ironed, wrapped in a sheet, and baked in the oven. I draped the delivery room table with sterile paper sheets. She covered the kitchen table with a clean oil-cloth, then spread the sheet she had baked the apron in over the table. I scooted a rolling stool over by the delivery table for Howard to sit on. If the family had one, she brought in the piano stool from the parlor. Otherwise, she placed a kitchen chair nearby the table. I put the little baby clothes in a warmer in the instrument room off the delivery room; she put them in the warmer on top of the cook stove.

When our patient was wheeled into the delivery room, she looked at Howard and me and smiled, “The nurse told me you cousins were working together for the first time tonight. Did you know that I was one of the last babies Mrs. Graham delivered before Dr. Dillman came to town?” We didn’t.

Howard and I saluted one another across the room. We had a legacy to keep that night. Everything went well. We delivered a sweet little boy. And, yes, we both felt grandma’s presence through it all.