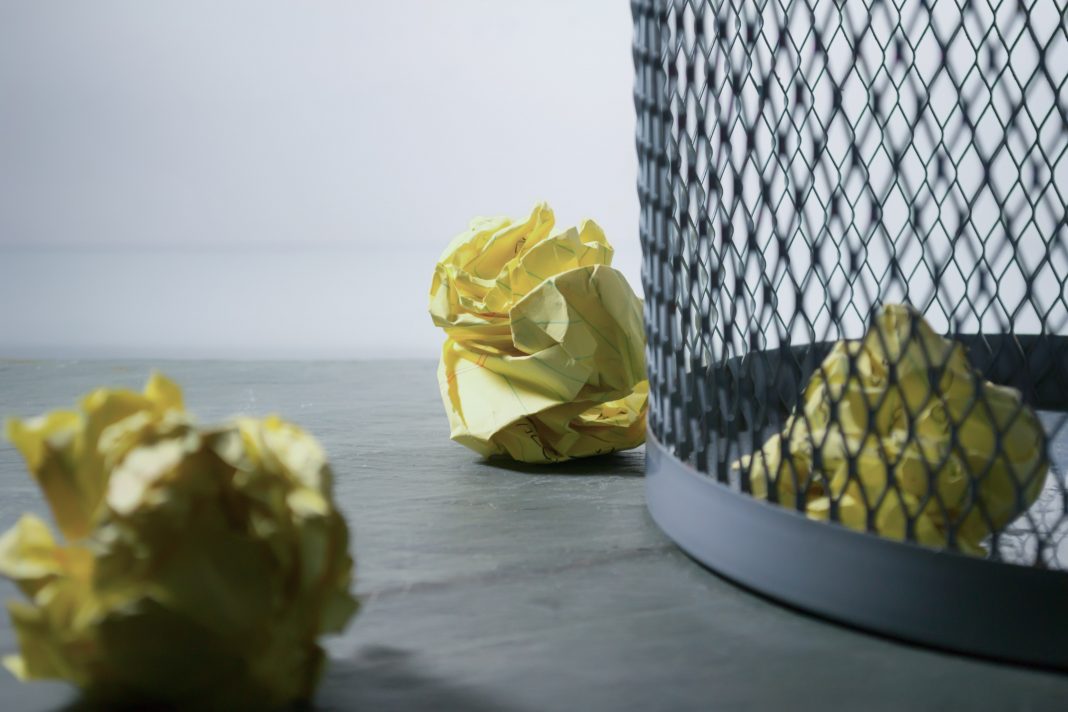 In a recent New York Times article by Adam Liptak, he observed that the Constitution of the United States is not only the oldest constitution in existence, but it has also influenced the content of other countries’ constitutions more than any other. In the 1960s and ’70s it became the template for countries writing their own, but since then it has lost its appeal. Why? The critics claim our Constitution is old and becoming increasingly irrelevant. Among other things, they (and many of the critics are Americans) say our Constitution is difficult to change and doesn’t confer enough rights.

According to the article, even Justice Ruth Bader Ginsburg, who sits on our Supreme Court, said if she were writing a constitution today she would not cite our own. She would instead use as models the constitution of South Africa, the Canadian Charter of Rights and Freedoms, or the European Convention of Human Rights.

I don’t know about the constitution of South Africa or whatever the Europeans have, but I’ve read the Canadian Charter of Rights and I know they don’t see their rights as Natural Rights, as our Founders intended ours to be. The Canadian Charter is limited to legal residents of Canada, and the rights are allowed only at the pleasure of the government. Politicians and bureaucrats love those kinds of rights because what has been “allowed” can be disallowed at a later date.

Liptak points out that other countries replace their constitutions on average about every 19 years, which he appears to believe is just fine. He says this is exactly how often Thomas Jefferson said we should replace our own Constitution because “the earth belongs always to the living generation.” Liptak insinuates there is something wrong because we don’t change it.

But the fact is, we do make changes.

Our Founders had the foresight to include the rules by which our Constitution should be altered. Making changes in other countries is, apparently, a lot easier, but in the United States change is an arduous process. Proposed changes have to be submitted to the states where they must be debated, and where the People must have input. Even then, to make the grade, an amendment requires a supermajority of ¾ of the states to add it to our Constitution. In other words, the people really have to want it.

Since we adopted our Constitution in 1787, we’ve had 27 amendments, which is an average of one every eight years and four months. If you counted the Bill of Rights as only one change, we’ve still amended it about every 12½ years. So, though Liptak darkly hints we’re slow to change it, the fact is we’re well ahead of the curve.

But after reading Liptak’s article, I have a question: If we were to overhaul the U.S. Constitution today, just what specifically is it that we’d want to change?

I know there are plenty of people on the left who would target the 2nd Amendment, which is the right of the people to keep and bear arms. They’d also like to make things like health care and a job “rights.”

On the political right, well, the PATRIOT Act, with all its exceptions to the 4th, 5th, and 6th Amendments, tells me they would like to modify those Amendments to allow for indefinite detainments without trials including no right to legal counsel or even to know what you’ve been charged with. Those are some of the unconstitutional provisions contained in the PATRIOT Act.

And what with the politically correct left and the anti-obscenity right, they’d probably both like to get their hands on the 1st Amendment and modify that. The Constitution just doesn’t make everyone happy, does it?

So, for all the changes that might initially be proposed, I think that if the American people really thought about what’s in our Constitution, there’s little most of us would want to change  other than specify some of the other Natural Rights, which the 9th Amendment is supposed to cover. They include property rights, the right to travel, and the right to do with our bodies as we please. Most of our Founding Fathers understood these to be Natural Rights, but our government has often challenged this assumption. Given time to really think about the consequences of some of the changes other countries have opted for, I believe there’s nothing Americans would do to empower our government even more.

If it seems our Constitution is faltering, it’s because our politicians and bureaucrats have been ignoring it, our courts keep compromising it, and the American people have been too spineless or too ignorant to make them stop. It is not because the document is faulty. I think it’s still the best around.

What I wish is that, instead of trying to change it, Americans would read it, think about it, teach it in our schools, and demand it be followed by the Congress, the Executive Branch, and the courts  because we’re losing it, one unconstitutional law, one unconstitutional regulation, and one bad court decision at a time. Without changing a word of it, it’s going away, and we’re going to be sorry when it’s gone.