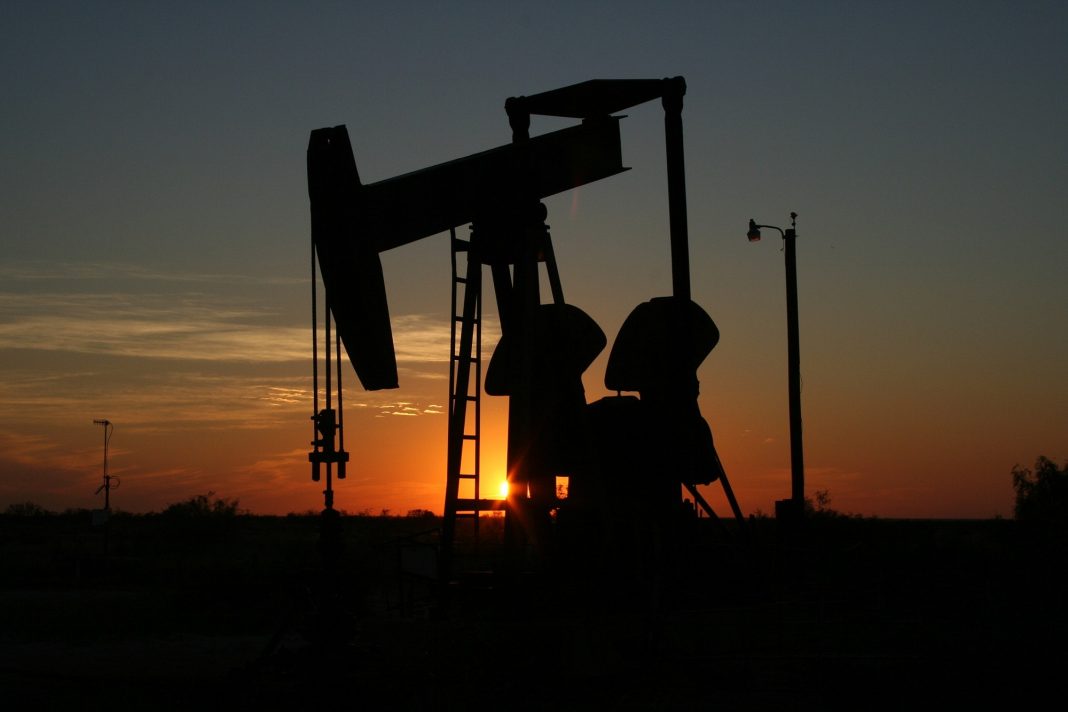 To many, the oil beneath the sands of the Middle East is a kind of godsend for them. My take on it is that it’s illusionary wealth in the same way that the mining of gold and silver in the New World by the Spanish ultimately proved to be more bane than boon for them, and the way stealing technology became economic suicide for the Soviets during the Cold War.

So, here’s my thesis: the oil the Arabs are selling isn’t a blessing at all; it’s a curse.

From the 16th to the early 19th centuries, the Spanish sent shipload after shipload of mineral wealth back to their country from the New World. But instead of using it for capital investment, the gold, silver, and gems soon left Spain to be spent in other countries to buy the goods those countries produced. In the meantime, those “resource-poor” countries like England, France, and Germany, who hadn’t found gold mines in their colonies or at home, had to depend on developing technology, building factories, and creating trade routes to build wealth. Gradually, Spain, while keeping the facade of being rich, became a country without an economic base, trying to keep up with its resource-poor neighbors who had built industrial bases that sustain them to this day.

Something similar happened with the Soviet Union during the Cold War. They stole technology from the West, rather than develop their own. But in the long run their thievery benefitted the West, not the Soviet Union. Like the cheating high schooler, the Soviets discovered that the more complicated technology became, the less capable they were of doing original work because they hadn’t built a foundation. The result was that, although they did make huge strides in a few fields, such as metallurgy and mathematics, they fell way behind in numerous others. What comes to mind is computers. Rather than getting in a race with the United States, as the Japanese did, to develop the tools of the Information Age, the Soviets were content to sit back and just take what they could steal.

The difference in the two economies, the Japanese and the present day Russians, is testament to the rewards of making sacrifices in costly R&D and hard work versus the fleeting rewards of theft. So, technologically and economically, the Soviets/Russians fell further and further behind. Today the Japanese are an economic world power while the Russians are an economic basket case.

It should be noted that the Soviet refusal to understand what it takes to be a major economic power goes back years before the Cold War. As an example, when Henry Ford went to the Soviet Union as a guest of Stalin in the 1930s, Stalin reputedly asked him how the Soviets could build a trucking industry, something required for a modern industrial country. Ford said, “Build cars.” If you create a nation of drivers, trucks and a trucking industry would naturally follow. Ford didn’t believe you could build a trucking industry in a country where the populace rode in mule carts. And he was right. The automobile would have created the foundation for what Stalin wanted. But he couldn’t see it, so the cars weren’t built, trucks never became much of a factor, and the Soviet Union suffered.

There are even earlier examples in prehistory of how “easy wealth” destroys. In prehistoric times, wealth did not go to those societies that hunted and gathered best, it went to those which domesticated cattle and planted gardens.

Now it’s the Arabs who will never really get anywhere until they realize that wealth doesn’t come easyor, in their casefrom a hole in the ground. It comes from hard work, working smart, and original research and development.

If they were smart, there would be programs in the Arab world to use the petroleum revenues, which aren’t going to last forever, to build high-tech industries. They would be building factoriesinstead of palaces and buying luxuries from the West. And the beauty is, they could afford to fail at it for awhile. For example, they could start making computer chips and, if they don’t make ’em right at first, no problem. Keep using that oil money to perfect it. And not just computer chips. Use the money to start making machinery, build factories, and make cars. Use it to create ship building equipment. If they worked at it the way the Americans, English, Germans, and Japanese did, eventually they’d get it right.

They should also invest in educationreal education, not sociology and psychology majors, but engineering and the sciences, things on which civilizations are really built. Then, to keep those who receive the education in their countries, instead of being lured to the West as so many are, they should give those people grants to start factories, perform research, etc. Then they’d have the best of two worlds: one of today in which they live off the ephemeral wealth coming out of holes in the ground, and the other, a world of wealth they could build that would sustain them today, as well as generations to come.

Otherwise, when the oil runs out, or if the West finds energy alternatives, or if more accessible oil is found elsewhere in the world, the Arabs are going to discover what Spain and the Soviet Union discovered.