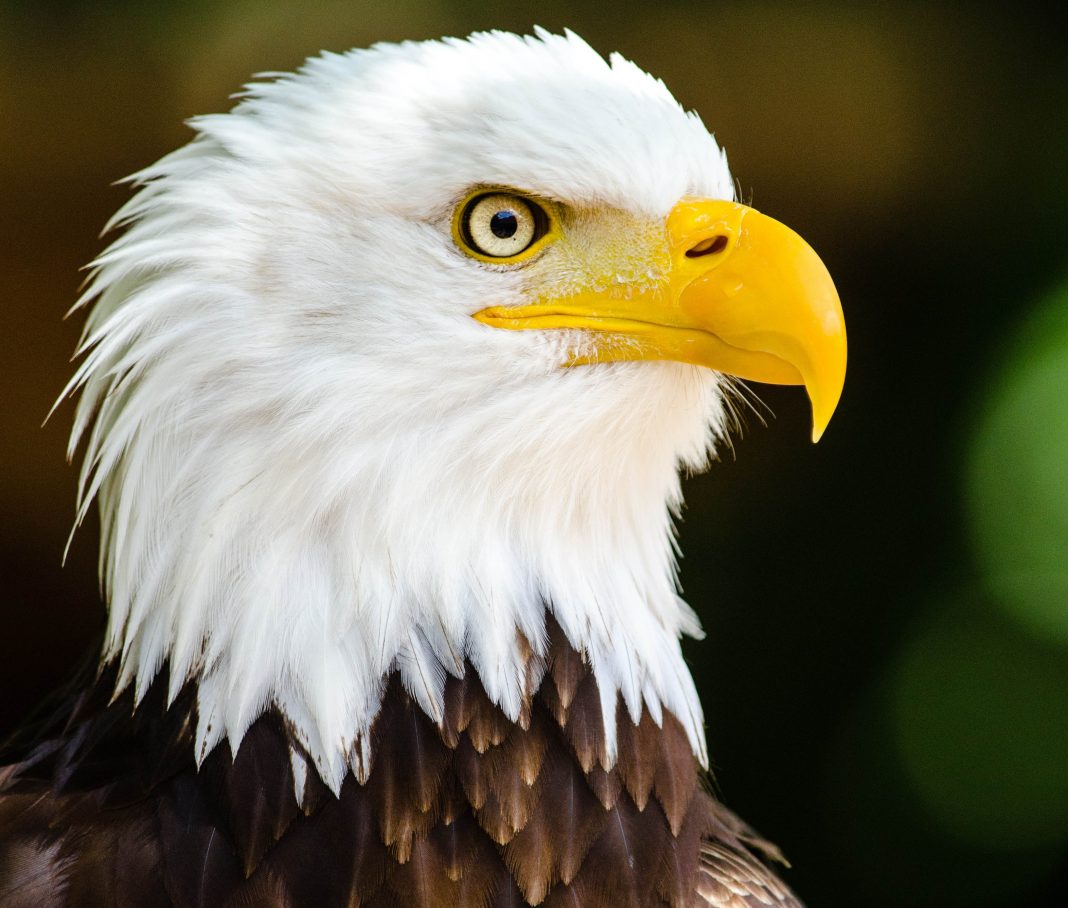 I’ve just finished reading a fascinating book by Charles C. Mann. It’s titled, 1491, and subtitled New Revelations of the Americas before Columbus. The book has turned what I thought I knew about the Americas, before Columbus landed, upside-down.

Some of the “new revelations” are apparently not new to everyone. But they’re new to me and, as Mann points out, they’re probably new to most Americans who got standard high school educations in the United States.

What many of us learned in school was that when Europeans landed in the New World, they found two continents that were sparsely settled and largely untouched. We learned the Indians “trod lightly” on the land. So lightly, in fact, that one of my high school teachers posited that since the Indians hadn’t “developed” the land, the white man was entitled to take it away. This idea was, of course, a cornerstone of what was once called “Manifest Destiny.” Another image I had in my head, placed there by both my education and Hollywood, was that the Indians, particularly those who lived in what is now the United States, were barely removed from being savages.

However, recent archaeological and anthropological evidence is overthrowing these myths. The reality appears to be that both continents were heavily settled and the Indians, in both North and South America, had, for millennia, shaped the land to fit their needs and desires. This includes even the rain forest that lies in Amazonia.

But, within a few generations, wave after wave of diseases (small pox, measles, influenza, etc.) inadvertently introduced by the whites killed off 90% to 95% of the original inhabitants so that, by the time Europeans started to settle in earnest, it actually was sparsely settled.

However, in my opinion, Mann literally saves the best for last. One of the most interesting chapters happens to be the last chapter titled The Great Law of Peace.

I’ve always been an admirer of ancient Greek civilization as the foundation of Western civilization and as the birthplace of our freedoms. But even this may not have been the case. In that last chapter Mann writes about the Haudenosaunee (ho-dee-no-SHO-nee) who inhabited upper state New York and southern Canada. In school we referred to them by their French name, the Iroquois Confederacy. The Haudenosaunee were six tribes: initially the Mohawk, Oneida, Onondaga, Cayuga, Seneca, and later the Tuscarora. What Mann writes makes me realize that, when it comes to freedom, they were much more advanced than the Europeans, the ancient Greeks, and even more so than the United States is today.

The Great Law of Peace created an alliance between the tribes and, like our Constitution, it not only granted powers to the council, it also set limits on its power. It allowed the council, through which the tribes conducted business with each other and the outside world, to negotiate peace treaties. On the other hand, the council had no say in the internal operations of the individual tribes. More amazingly, the council could not declare war without proposing it to the population in a referendum. The Great Law of Peace not only created a society with limited government, it created one with more personal autonomy than any society has ever known.

At that time, the European mind was still filled with notions of class and many felt this Indian belief in absolute liberty was dangerous to a well-ordered society. Mann points out this prejudice was so deeply rooted that when the frontiersman Robert Rogers told a British audience that among the people who lived in these tribes, “Every man is free,” and that they believe no one “has any right to deprive [anyone] else of his freedom,” the audience was incredulous.

Further north, the French tried to “educate” the Haudenosaunee and other Indians they met with the concept of deference to their social betters. The Indians, almost universally, flunked the course. Already free, already democratic, and already independent, they couldn’t see any advantages in changing.

To the Haudenosaunee, on the other hand, the way the white men split themselves into classes, with those in the lower classes having to defer to those in the upper classes, seemed an appalling way to live. They could not believe any man could or should bow to another and each regarded the most important person in the universe to be himself.

Some historians have made the case that it was the Great Law of Peace that inspired our Constitution. And there is no doubt but that many of the Founding Fathers were aware of the Haudenosaunee, as were many of Europe’s great philosophers of that time, who influenced the Founding Fathers: John Locke, David Hume, Jean-Jacques Rousseau, and the Englishman who was to be among our Founding Fathers, Thomas Paine. And though there are many differences between our Constitution and the Great Law of Peace (the latter made men freer), there are no doubt many similarities, especially the concept of personal liberty. He says the men who made up the Boston Tea Party costumed themselves as Mohawks not just to disguise themselves, but because the Mohawks were, to those patriots, symbols of liberty. Mann points out that freedom, as it is now spreading around the world, has a distinctly AmericanNative Americantone.

My head was swimming after I read that chapter. And, as I thought back to when I was a kid, and we played cowboys and Indians after school, it occurred to me, I’ve never really been a cowboy. I’ve always been an Indian.