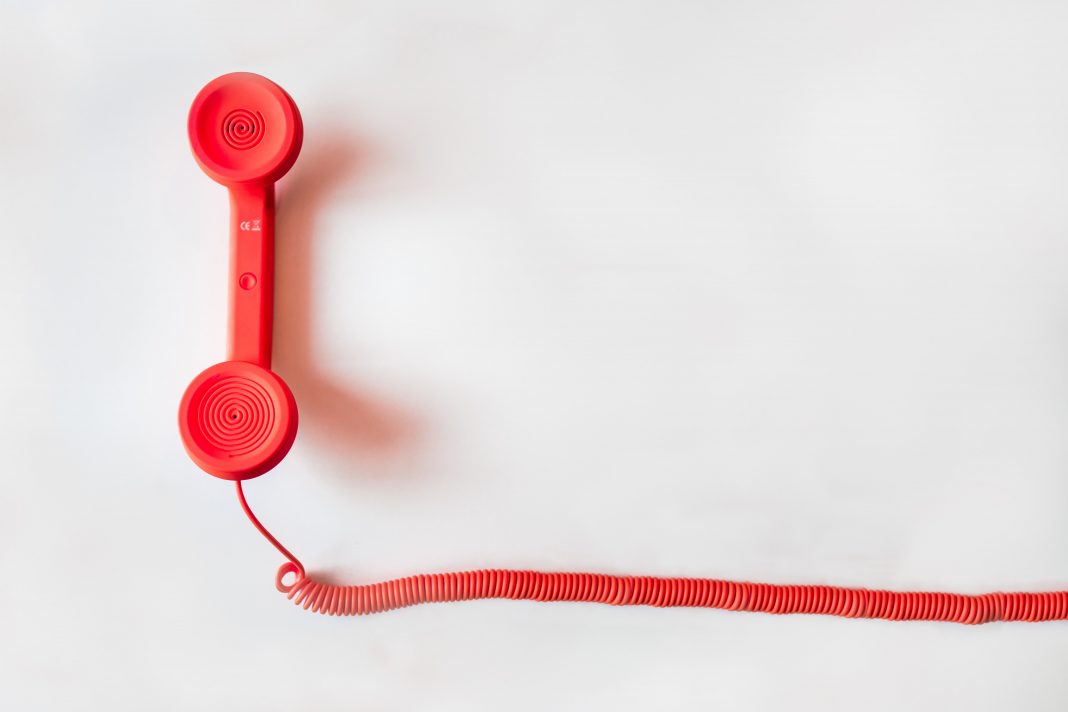 We complain because they bug us during supper. Of course, it wouldn’t make sense for them to call us at 1:00 in the afternoon because we’re not usually home then. They have to call us when they can get us. But something tells me that if they called us after supper we’d be mad because they’re interrupting our TV viewing time. And, if they called later than that, they’d be interrupting our sleep. We just don’t want them to call.

Almost everyone I know has a favorite story of how they’ve been rude to them, how they’ve told them off, how they handed the phone to their three-year-old kid, how they let the guy run through his pitch, then asked him to repeat it two, three, and even four times, how they blew whistles in their ears, or how they slammed the phone down on them. Everyone has a good laugh, then the next guy tells his story of how he “got even” with a telemarketer.

Not me. I’m nice to telemarketers.

In a world where others complain about welfare queens and government handouts, one of the most amazing things to me is that people are willing to scream at someone trying to do a joband a low paying job at that. They do nothing about those without jobs who are raiding our paychecks against our wills yet they look down on and heap abuse upon someone who is willing to work.

I’m nice to people who are willing to work. And, from the stories I hear of what people do to them, it has to be tough work.

I know there are those who say no one wants them around. But that’s not true. Otherwise, in our quasi-free-market economy, they couldn’t exist. The only people doing an hourly job [that] no one really wants done are getting some kind of government subsidy to do itbureaucrats or welfare pimps.

The fact is, someone’s buying the telemarketer’s goods. In other words, they’re doing their jobs. And don’t tell me they should be banned or regulated because there are people who can’t resist them. That’s exactly the kind of whiney reasoning used by those who want smoking banned, guns banned, free speech banned, and unorthodox religions controlled. “Somebody may become a victim, so let’s either have the bureaucrats monitor them or, better yet, let’s outlaw them completely.”

What do I do when telemarketers call? Sometimes I listen to their spiels. Usually, though, I interrupt them, ask them to cut to the chase, to tell me what they’re selling so I can tell them whether or not I’m interested. And, usually, I can firmly tell them I’m not interested in their product and they’d be better off spending their time calling someone who is a real prospect. I have never yet felt I had to be rude.

Maybe I just have an advantage over the abusers: I know how to simply say, “No.”

And, (are you ready for this?) sometimes they even have something I want.

But let me try one last question. If your sister, your mother, or you were out of work and, to make ends meet, had a choice between the dole and a real job, which would you prefer they or you, yourself, take?