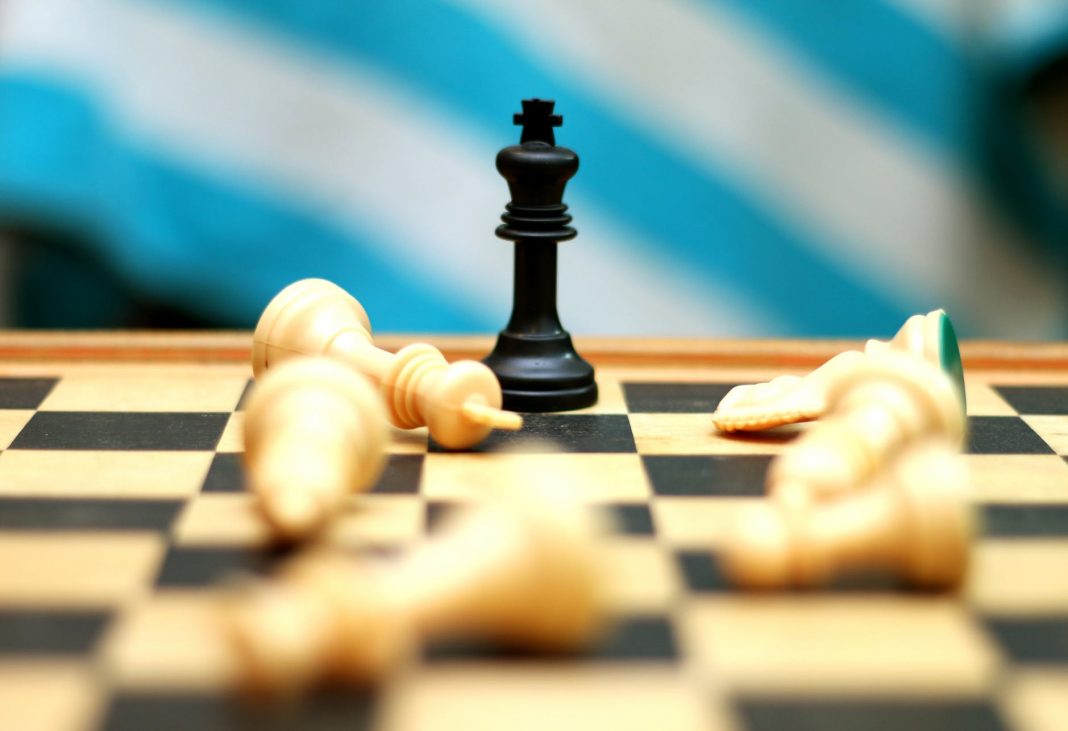 I got this letter from a reader:

Please cancel my subscription. I had the opportunity to read your editorial glorifying your agenda as a “paranoid, gun-toting nut.” This is not an agenda I support. It’s a shame that Backwoods Home seems to have evolved into a single-issue political rag. I’m sure you will find many readers who support your political position. I’m just not one of them.  R. Smith

First, this magazine only devotes one page per each 100-page issue to my “gun-toting nut” philosophy. The rest is devoted to self-reliance topics. That hardly makes us a “single-issue political rag.” Nearly every other country magazine in America devotes more than one page to environmental activism, but I’m sure R. Smith or anyone else wouldn’t consider them nutty environmental rags.

Second, my stand on guns is really not nutty, but a reasoned argument in favor of the 2nd Amendment to the U.S. Constitution, the mention of which sends many people scurrying for cover because they have been convinced by the mass media that it is an embarrassing subject because guns only kill people and do nothing for the freedoms Americans enjoy. As pointed out in previous editorials, John Lott’s monumental statistical study, More Guns, Less Crime, gives ample evidence that the former is false, that in fact guns save far more lives than they take. And the entire historical record underlying the U.S. Constitution gives ample evidence that the latter is false, that in fact guns have everything to do with our freedoms.

The 2nd Amendment, namely the inherent right to privately own guns, is the ultimate safeguard of Americans’ freedoms. In the bitter end, it is our only safeguard, and the thinking of the Founding Fathers and our best political leaders up until the last 30 or so years supports this reasoned view. Guns were put in private hands to keep the Government at bay. It really is that simple. The 2nd Amendment was put into the U.S. Constitution for the sole purpose of ensuring those governed would have the means to overthrow their own Government if that Government turned against the people.

In these modern times, however, many Americans have no historical memory, mainly because the U.S. Constitution is seldom mentioned in the school classroom and never talked about by the mass media. What films are produced about America’s founding focus on battles and personalities, but ideas are virtually never discussed. Even the recent and very popular made-for-TV movie, The Crossing, focused mainly on George Washington as a man of great leadership and determination, not a man who was a highly respected thinker of his day who fully understood he and his ragtag army were fighting for freedom from the tyrannies of all past Governments. Washington and the Founders risked their lives and fortunes for principles that were new to the world, and many did, in fact, pay with the loss of their lives and fortunes.

But if you took a random poll among Americans today, I doubt one in ten could recite as many as five Articles or Amendments to the U.S. Constitution, although they could probably tell you all about 20 or so of their favorite mind-numbing TV programs. If you really pressed them on what they think our rights are, many would probably say something like they think we have the right to a good job, a good standard of living, free education, free medical care, a clean environment, protection from criminals, and social security.

Politicians who support those “manufactured rights” tend to get elected to public office, and newspapers and magazines who support them tend to sell a lot of issues. We who defend our real “rights,” which can be summed up as the right to pursue a better life free from Government intrusion, and the right to resist Government intrusion with force if necessary, are looked upon as crackpots by most of the population.

Should I abandon my support of guns and the U.S. Constitution so I can make a lot of money? Or should I continue to take the risk of losing more subscribers because I stand up for what I know to be right? Our Founding Fathers risked it all for our freedoms. They did it for themselves and for us. I intend to continue risking it all for myself and for those generations to come. Life is too short to live for what is popular and profitable. It must be lived for what is right.

Here’s a quote by Samuel Adams that another reader enclosed in a letter to me. I think it sums up my view:

If ye love wealth greater than liberty, the tranquility of servitude greater than the animating contest for freedom, go home from us in peace. We seek not your counsel, nor your arms. Crouch down and lick the hand that feeds you. May your chains set lightly upon you, and may posterity forget that ye were our countrymen.