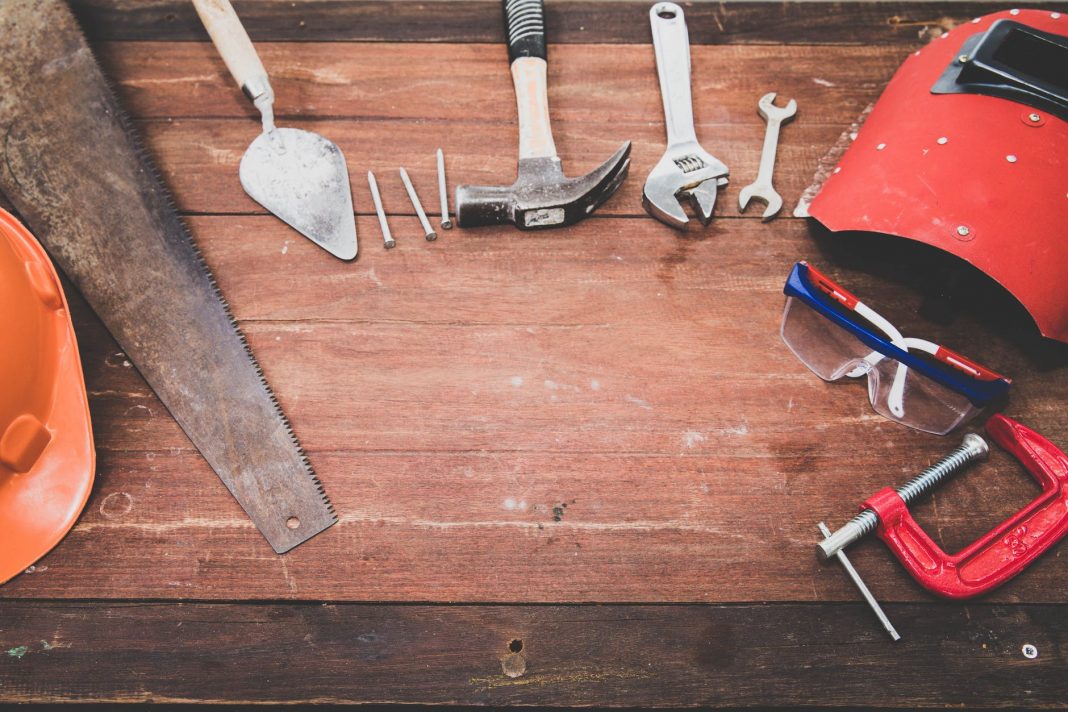 Let me state my bias right at the beginning: Lehmans Hardware has been advertising in Backwoods Home Magazine for a long time, but I made my first purchase from Lehmans years before the magazine began publishing. I like their products, and I like the way they do business. For years I lived without electricity of any sort, and for even longer without 120 volt AC electricity. The products in Lehmans Non-Electric Good Neighbor Heritage Catalog were a Godsend to me and my family. (However, I have not evaluated them systematically, and this is not a review.)

Lehmans is an interesting store, serving the needs of people all over the world who choose (or need) to live independent of powerline electricity. They sell to customers who demand high quality merchandise, and are not afraid of a little work. Their customers include Amish and Mennonites, as well as self-sufficient folks from all over who appreciate old time technology. They also carry quite modern tools and appliances that run on alternative power sources, including propane, kerosene, Coleman® fuel, and DC electricity, as well as wood and elbow grease. Hidden among their non-electric cousins are high-quality replicas of old-time stoves, lights, etc., adapted to modern energy sources.

Lehmans also sells parts for all kinds of old-time tools and appliances that are impossible to find elsewhere. When possible, they offer American-made versions. When there are none, and they have to sell imports, they apologize. If theres a need for an item, and no other source can be located, Lehmans is not above manufacturing it themselves. Many of their goods are made locally by Amish craftsmen.

In 1955, J.E. Lehman opened a one-room hardware store in Kidron, Ohio, a town that never incorporated and therefore (despite having its own post office) does not legally exist. Little more than a crossroads, this tiny hamlet serves as marketplace for the worlds largest Amish community. The residents stubbornly refuse to change their customs with the times. Like the town name and the 155-foot-long hitching rail on the square, the Amish and Mennonites reflect a more traditional time, and Lehmans caters to their needs.

The trouble is, customs differ radically from clan to clan, and Lehmans must serve them all. They stock cast iron sad irons for one group and more efficient gas-heated irons for another, hand-cranked as well as gasoline-powered washing machines, and composting toilets that run on 115 volt AC electricity, 12 volt DC electricity, propane, and neither electricity nor propane. And for the plainest of the plain folk, there are straight razors with plain red handles instead of the more common imitation pearl. But Lehman takes it in stride. He carries more than 2500 items, displayed in a showroom that began as a one-room store and now covers more than an acre. But most of Lehmans customers are not local: catalog sales are the backbone of his business.

I first got acquainted with Lehmans Hardware when I needed a non-electric washing machine for my home in the backwoods of Washington State. Unlike the Amish, I have no religious objection to hooking up to the gridI was simply unable to do it. My wife and I finally settled for what the catalog describes as Our Good Handwasher. (Everything in Lehmans catalog is Our Good, Our Better, Our Best, or Lehmans Own.) The Good Handwasher slightly resembles an outsized, heavily tin-plated toilet plunger with internal baffles. But the thing really works! It cut our laundry time in half, and cost less than $10. I was so impressed, I spent $80 on Our Best Hand Wringerthe same one they sell with the James hand-operated washing machine. That was about 15 years ago. Prices have risen, but the washer and wringer still work.

I was also impressed by the service. Shipping charges are included in all prices over $25, yet they cost no more than similar goods from other catalog stores. The only exceptions are orders with destinations in 90001+ zip code areas. Even there, the shipping charge is never more than $10. Lehmans ships 65% of their orders the same day they are received. That is incredible, considering the rare and hard-to-find nature of many of their products. And all products carry a 30-day, money-back guarantee.

I do have a few complaints about The Non-Electric Catalog. Our Best and Our Better are charming labels, and they do help the neophyte compare items within the catalog, but more sophisticated buyers might like to know exactly what it is they are buying. Nowhere does the catalog say that Our Best Handwasher is the James Washing Machine. Ive heard of the James, and I might even know someone who has one. But how can I decide to buy it if I dont know thats what theyre selling? They do mention name brands of some items: Servel gas refrigerators, Aladdin kerosene lamps, even Speed Queen Washer clones made in Saudi Arabia. I would like to see brand names mentioned for all items that advertise nationally. Then I could compare prices more easily. Id also like to see all the gift items collected into the Gift and toy section of the catalog, instead of scattered throughout the pages.

Perhaps my biggest gripe will not be shared by others. Id like to see a good deal less hype in the catalog, especially the unsolicited testimonials found on nearly every page. Ive bought and used Lehmans stuff, and I know its as good as they say it is. I dont need to read testimonials to convince me. Maybe others like the down home flavor of the letters, but I wonder how many feel, as I do, that the quality of the goods is advertisement enough?

On a more positive note, it would be nice to see all the spare parts for reconditioning antique tools, lights, and appliances listed in one place. A more complete index would be very helpful, too. In short, Lehmans Non-Electric Good Neighbor Heritage Catalog doesnt need to be as hard to use as last centurys Sears & Roebuck catalog, just because it contains some of the same merchandise, does it?

The comparison with the Sears wish book is apt. Lehmans lists 27 categories of goods, including tools for kitchen, barn, shop, farm, and garden. There are also toys, books and videos, laundry and water supply, appliances, and much, much more. A body could buy everything needed to furnish an entire homestead from this one catalog. That is perhaps its greatest charm.