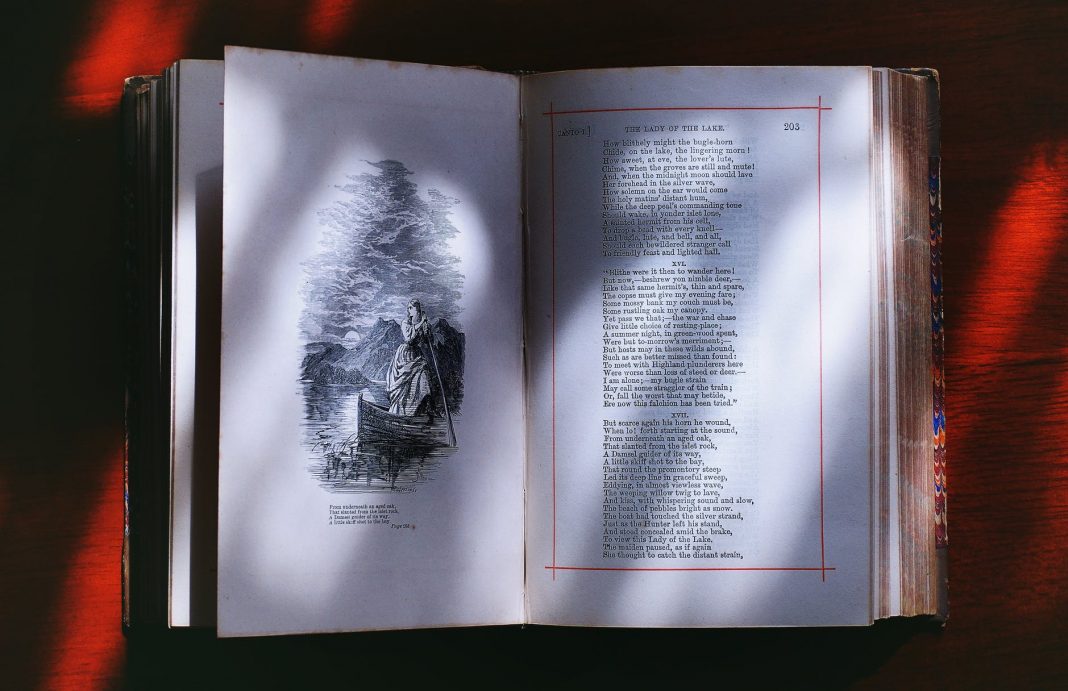 For the past several weeks I’ve been reading the Letters of Ayn Rand, which is a collection covering her letters from 1926, when she arrived in America from Russia, to 1982, when she died. Ayn Rand is the author of, among other things, two brilliant novels called The Fountainhead and Atlas Shrugged, both of which defended American capitalism and individualism during an era in which all the rage in this country, at least among the media and academia, was the apparent success of Soviet Communism.

Her letters apply to today for two important reasons:

1) They reveal a climate in America during the 1930s and 40s when there was intense bias from the media and academia against people like Rand who supported individualism and opposed collectivism, which, in an accurate sense, is the umbrella term encompassing all the state-controlled political systems of that day, such as Communism, Fascism, Nazism, and Socialism.

2) They reveal a climate of timid opposition to collectivism by capitalists and conservatives, who Rand believed far outnumbered the collectivists who controlled the media, publishing houses, universities, and the entertainment industry. It was Rand’s contention that the media, publishers, Hollywood, and academia so controlled the information Americans had access to, that it created an artificial climate in which many people were cowed into thinking there was widespread approval of collectivism. And any time someone did speak up loudly for capitalism or individualism, the media of the day branded them as “capitalist exploiters,” or even more effectively, the media simply didn’t report their views, so few people knew these vocal opponents of collectivism even existed.

Does that sound familiar to you today, in the 1990s?

The media and company still sing the praises of collectivism, and they still have timid, scared opponents in us conservatives. They have, of course, discarded discredited terms like collectivism and communism, since all the countries who adopted those anti-individualist philosophies have collapsed under the weight of their own bad ideas. They now ride new horses that push collectivist thinking, such as environmentalism, feminism, welfarism. etc. These are all good causes, they say, and require the federal government to tax us heavily, interfere strongly in our personal affairs, and pass hundreds of laws and impose thousands of regulations on individuals, just as the old collectivism did.

And the media and their allies, still hostile to those who think American capitalism and self reliance are best, still deal with them in the same way they did in the 1930snot by calling them capitalist exploiters (that term is too foolish sounding in light of capitalist success all over the world), but by calling them “right wing extremists,” “patriot haters,” and “racist militia members.” But still the best way the media has of dealing with these modern individualists is by ignoring them. The media perfected that technique in the 1930s and 40s.

As Ayn Rand wrote in 1943 to a sympathetic company owner who had experienced labor problems: “We are not allowed to be heard and the country at large does not even know that we exist, fight and are being murdered by methods much dirtier than those used against you by the thugs of the CIO. You were facing a firing squad. We are being choked in a cellar.”

Does that ring kind of true today for all you conservative groups out there who can’t get your side of a story into a newspaper or on television? You bet it does.

Maybe it’s time we began actively supporting those conservatives who stick their neck out in the cause of individualism and against modern collectivism.

In a 1943 letter, Ayn Rand wrote: “The indifference of most of our conservative national leaders to young beginners who wish to serve our cause, has ruined us and delivered the whole intellectual field to the Reds. A new conservative’ writer, these days, is left in the position of having his throat cut by an organized Red gang, while the leaders of his side look on, faintly bored, or turn away.

“It’s obvious to me that the organized Red gang is still in place. Soviet Communism may have failed after a 70-year disastrous experiment, but the Red gang is still succeeding at slitting the throats of emerging conservatives.

In a letter in 1941, Rand wrote: “If I were a defender of Communism, I’d be a Hollywood millionaire-writer by now.” That’s still true today. Write a book about saving the planet and the media will push it for you, get you on the Donahue show, and make you a star. Write a book about saving your country from the collectivism that destroyed the Soviet Union, and it’ll never be published.

Nothing has changed. The collectivists are too stupid (or too determined) to accept the reality that their ideas are junk. They won’t give up until we take the media, Hollywood, academia, and the universities back.