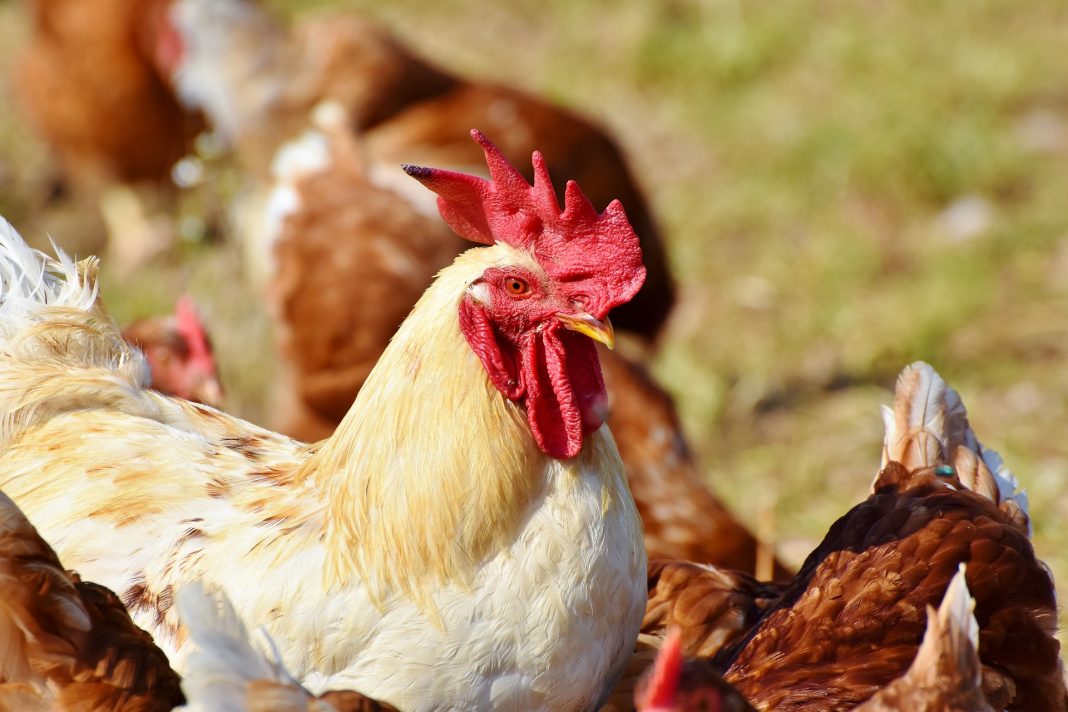 We had our County Fair between issues.

It was a small Fair with just a few thousand in attendance, but no one in our town of 1500 would miss it for the world. There’s the parade into the fairgrounds with pretty cowgirls on horses, fire engines sounding their bells and sirens, local businesses in hokey homemade floats, and all sorts of candy thrown to the children lining the one-mile route through town.

Then there’s the Fair itself with its homegrown bands, immaculately groomed goats and sheep, and mouth watering blue ribbon pies. And, of course, there’s midway, with its “characters” heralding the local children onto fantastic rides that come to this town only once a year. But the most popular part of our Fair is rodeo, not just because it has the real life drama of cowboy battling gravity as he rides a bronk or bull, but because at the end of rodeo comes the event that sums up the sheer delight of a small country FairBarnyard Scramble!

After the last bull has been ridden and the scores given out, there is a long pause before the gravel-voiced announcer suddenly bellows:

“Here it is folks, the event we’ve all been waiting for! Baaarnyaaaard Scraaaamble!!!”

Anticipating the announcement, dozens of children and their Moms have already made their way down the grandstand and are crowded together at a big gate at one end of the arena.

In Barnyard Scramble, the entire rodeo arena is used to free all manner of animals, from chickens and rabbits to goats and sheep, so that first the young kids (up to age 6), then the older kids (12 & under), can chase after them and catch them. They get to keep what they catch. All the animals have been donated by local folk.

It’s the real young kids that cause much of the excitement. When they are released into the arena, the cameras flash and the crowd roars with laughter as they try to catch chickens and ducks and rabbits. Mom (Dads usually stays in the stands) often has to help her youngest catch a chicken, as these birds are real tricky runners. But in the end most of the youngsters catch something.

During the second wave, the older kids run and dive and roll around in the dirt as they try to corral everything from chickens to sheep. A fast sheep is not that easy to catch, especially when you can only use your bare hands. It is really fun to watch, and, according to my three young boys, even more fun to take part in.

Barnyard Scramble is one of those events that sets apart a small country Fair from a bigger city Fair.

But this year at the end of rodeo, the much anticipated announcement about Barnyard Scramble did not occur. The event our kids had waited all year for had been cancelled. Why? Animal rights activists in our town had simply gone to the Fair Board and convinced them that Barnyard Scramble constituted “cruelty to animals.” No public debate, no sampling the opinion of the community, no testing of this “cruelty” hypothesis to see if it was truejust cancellation of Barnyard Scramble. Most Fair-goers learned of the cancellation only after they got to the Fair.

My neighbor, who is the father of two young children, summed up the general feeling in our community: “Barnyard Scramble wasn’t hurtin nuthin. Pretty soon they’ll make it so the kids can’t have any fun.”

It was another solid victory for the animal rights loonies, and another loss to a small community. I suppose this victory will be repeated again and again throughout America in a self righteous effort to protect chickens and other innocent animals throughout the land.

What a shame! We are becoming a nation of sheep as animal rights tyrants and other fringe groups among us tell us how to live. I expect little protest in our community. This little writeup may be all there is. More and more, people are just accepting these arbitrary decisions forced on us by self-proclaimed do-gooders who claim to be speaking for defenseless animals. There’s no science behind their claims, no give and take argument about what’s best for both animals and the community. A disgruntled, sour-pussed organized fringe group just puts up a fuss, and a communityat least the Fair Board that’s supposed to speak for the communitycaves in.

I wonder if they’ll cancel midway next year because some group will claim our children are somehow being exploited by the “characters” who run the rides. Got to protect the children, you know, no matter how miserable you make them. Perhaps they’ll forbid all Fair food entries because that blue ribbon apple pie might get cooked by someone who doesn’t wash their hands thoroughly. Eating poison pie is no laughing matter, after all. Rodeo is a no brainer. We had a young cowboy ambulanced out of the arena this year. He was okay, this time, but maybe next time he’ll end up dead. Better cancel the event now while he’s still alive.

You know what I think. I think we should round up all the do-gooder loonies who insist on telling us how to live our lives and put them in a cage. Let them out only on Halloween when their once-a-year expression of their ideas will fit in nicely with all the other scary, crazy stuff, then put them back in their cage for another year so we can get on with our normal lives.

Of course, I delude myself. We can’t do that. These loonies have rights. I just wish the rest of us would start sticking up for ours.