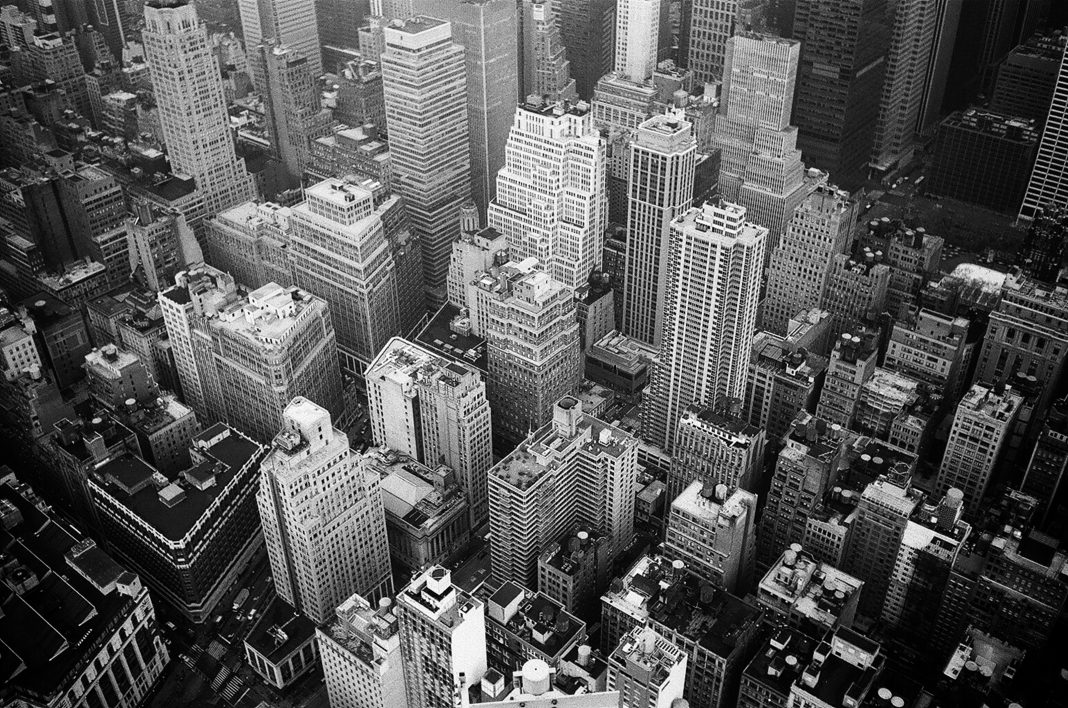 I got a lot of criticism a couple of issues ago from liberals when I pointed my finger at black Americans and asked why they had their heads screwed on so backwards when it came to politics. Some insinuated I was a racist. What a laugh. You always know a liberal is squirming under the glare of the truth when they lash out that you must be some kind of a racist.

Well now I’ve actually discovered someone to hate: terrorists. And I’m going to describe how Americans, all Americans, black and white, brown and yellow, are going to root them out from the sewers where they hide, and kill them, one by one, despite the fact that liberal whiners like the United Nations, France, and the Democratic Party will try to block us.

The question of whether or not we can do it should have been settled conclusively with Afghanistan. You know, that “graveyard of empires” as the liberals were calling it when we first went in after the Taliban and bin Laden. It’s a quagmire, they insisted. It’s hopelessthe mountains, the bitter winters, the lawless tribes, on and on. Yet within a few months the Taliban were gone and Al Qaida was on the run. The Afghan people embraced us as liberators.

And do we have the determination and the will to persevere? Ask the dictator of Iraq and all the third rate has-been powers of the UN who supported him. Ask Cuba’s Castro if we have perseverance. And ask their former Soviet friends if we have the will to hold the course until even the most formidable foe is history.

The American species is unique in all of history. Not because of our racewe are a blend of races, after allbut because of our achievements which are a direct result of our freedoms. We are free to do what we want like no race on earth has ever been, and we rule the Earth because of iteconomically, militarily, any way you can measure it. We are free, therefore we are powerful. It’s a simple equation. We taught it to the European powers like France and Germany after World War II, but they have forgotten freedom in their late love affair with socialism. We haven’t, and we’ll pursue terrorists to the ends of the earth because we have no intention of giving freedom up.

Every step of the way the Ted Kennedys and Dianne Feinsteins of the world will say we are engaging in racial profiling, or we are flailing around like an out of control brat beating smaller countries over the head with our power. The United Nations with its assortment of dictatorships and socialist regimes will complain we are acting outside of international law. So what. If it were up to them, every Arab muslim terrorist in Guantanamo Bay would have an American tax payer-paid high priced New York lawyer defending him.

America won’t listen to the naysayers in this war.

The naysayers will say we haven’t proven countries like Iraq guilty of anything, and besides their people will suffer if we act against them. But we will crush them like the cockroaches they are if our intelligence shows they are working with or selling weapons to terrorists who target the U.S. We’ll spare their innocent civilians if we can, but not at the expense of American freedom fighters.

They’ll tell us that countries like North Korea are poor and need to be negotiated with and helped financially so that they give up their nuclear arms and their reckless behavior. If we determine they pose mainly a danger to their part of the world, we will ignore them and tell their neighbors to solve the problem, but if we determine they are supplying arms to terrorists who target the U.S., we will destroy them too.

And they will tell us that Islam is a peaceful religion despite the fact that nearly all terrorists who have targeted the U.S. have been militant Islamists. But if we find, as we well may, that there is a profound Islamist element to the terrorists’ actions, that a certain percentage of Mohammed’s followers take seriously his commandment to conquer the world by the sword if necessary, then we will hunt these Islamists down by the hundreds until Islam’s leaders, especially those in America, condemn this antiquated commandment and put a stop to the religious aspect of terrorism.

At home in America, the ultra liberals in the Democratic Party, and the leftists and socialists on our college campuses, will tell us to stop, stop, stop the hunting down and killing of terrorists because we might be violating someone’s rights. And we might be on occasion, but that won’t stop our slaughter of terrorists. They picked this fight with us, and just like we did with the Japanese and Germans of World War II, we’ll finish it, while frail and afraid countries like France lie in the mud with their shame and lack of action.

Make no mistake about it. This is a war about America’s freedoms. The terrorists may not see it that way, but Americans do. And we will kill anyone to keep our freedoms, to keep our streets free to walk without fear of being blown up by some slimeball, to keep our neighborhoods free from the fear that some piece of human trash may try to inflict death on us with chemicals or disease.

If terrorists wanted a fight to the death, they picked the perfect country. We’re going to take you one by one as you ooze out of your sewers and crush you into the slime you are. And when you’re too much of a coward to come out of your sewer, we’ll make the sewer and everything in it your grave.

Now how’s that for racism! 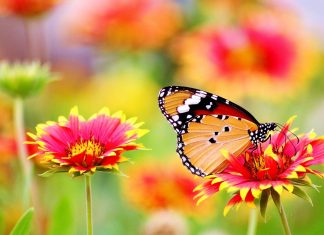 By Alice B. Yeager Photos by James O. Yeager Website Exclusive • March, 2006 Along with raising food plants, I like to tuck in a few flowers  both annuals and perennials. There's something about bright orange...
Read more