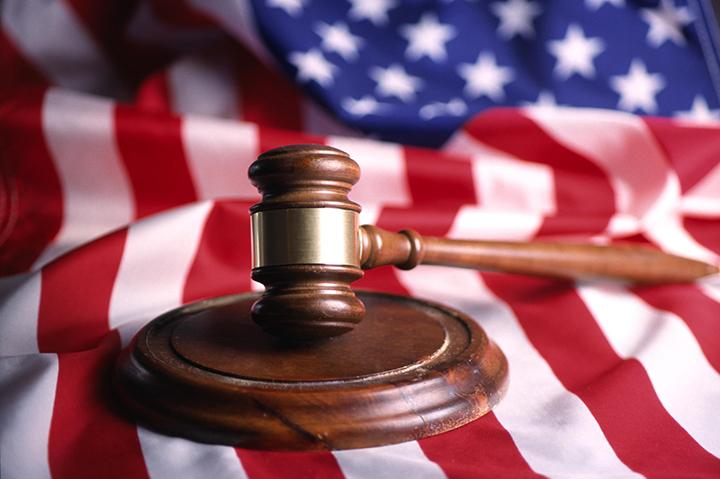 I was sitting in the witness box, an expert witness for the defense, in a courtroom out west not long ago. The opposing lawyer was conducting cross examination, and not having much luck with it. It wasn’t a case of “I was hot and he was not.” It was a matter of the side that brought me in being right, and the side that hired him being wrong.

If the facts and the law hadn’t been with the defense, I wouldn’t have taken the case for them. I had known what would be coming. Fish gotta swim, dogs gotta bark, and lawyers with no case gotta do something they call “destructive cross.” It’s the nature of the beast. I don’t hold it against them.

Having exhausted all meritorious questions and getting answers he didn’t want the jury to hear, he played what he thought was his trump card. “Mr. Ayoob, do you write a column for a publication called Backwoods Home Magazine?”

My ears perked up. This was something new! I answered in the affirmative. Then he got going on Y2K, the whole “survivalist” rant, and finished up by asking me if I trained people to prepare for “Armageddon.” I laughed out loud, something I rarely do in front of a jury, and explained that I taught people to be prepared for crisis in all its forms.

What the lawyer was trying to do was to take advantage of media distortions that have tried to portray people who practice self-sufficiency and crisis preparedness as either “the world is coming to an end” weirdos, or fanatical paramilitary militia types. It’s a “dirty debate trick” called argumentum ad hominem. If you can’t attack the man’s argument successfully, attack the man.

He or one of his staff had apparently run my name through the Nexis computer to pick up work in print. If they’d actually read what I’d written in BHM, I don’t think they’d have brought it up.

I don’t have the transcript in front of me, but basically the repartee went like this. He was trying to paint me and anyone who prepares for crisis as some sort of Armageddon cult, and I was explaining that stocking up on food, generators, and defensive firearms in a time when the media is predicting massive shortages of foodstuffs, power outages, and breakdown of law and order, is simply common sense. I commented that keeping a year’s supply of food on hand is considered standard procedure in certain cultures, from the nation of Switzerland to the Mormon church.

The lawyer winced. The trial was taking place in Salt Lake City. He realized he was ticking off the jury and making a fool of himself.

His ears perked up. He looked like a fisherman who just felt a pull on the line. The lawyers on my side, however, looked worried as hell. I explained that the piece of kit in question was a Rhodesian ammo pouch. It is designed to hold five magazines for a Belgian FN assault rifle, arrayed across the wearer’s chest.

The jury was leaning forward intently. The cross examiner had a look of triumph on his face. The lawyers who had hired me went pale.

The reason for the Rhodesian ammo pouch, I concluded, was it was exactly the right size to hold five cold cans of your favorite beverage, leaving the sixth one in your hand. I explained that my plan for Y2K was to watch the clock pass midnight, watch society not collapse, and open a cool one to toast the New Year at the first opportunity.

The plaintiff’s case was in tatters. That night, the lawyer who had cross-examined me went to the ones who had hired me and offered to settle for chump change. The amount was so small that the insurance company insisted on going with the settlement. The lawyers considered it a victory. So, what’s the point? Only this. There are a lot of people who can’t tell preparation from paranoia. There are others who know the difference perfectly well, but for reasons of personal agenda will attempt to distort the truth.

Being prepared for any crisis, whether natural disaster or social upheaval, is as natural and logical as exercising and eating healthy foods. Taking care of yourself physically doesn’t mean you’re a hypochondriac. Having fire extinguishers and smoke alarms doesn’t mean you have a phobia about fire. Being ready to protect yourself and your family doesn’t make you paranoid.

Whether the fight is verbal or physical, the first law of human conflict is to be able to predict where the attack will come, and already have a counter in place for it. If your lifestyle and values are subject to deliberate or accidental misinterpretation, be prepared to defend that lifestyle and those values as surely as you stand ready to protect yourself and yours.

Massad Ayoob is the author of several books, including the authoritative
text on deadly force, “In the Gravest Extreme: the Role of the Firearm in Personal Protection.” He is a police captain in New Hampshire, and is the director of Lethal Force Institute, which offers training and judicious use of deadly force and firearms at locations around the country. He has won several state combat pistol championships and two regional championships, and he has published more than 2,000 articles on firearms, self-reliance, and law enforcement.

Teaching the joy of reading