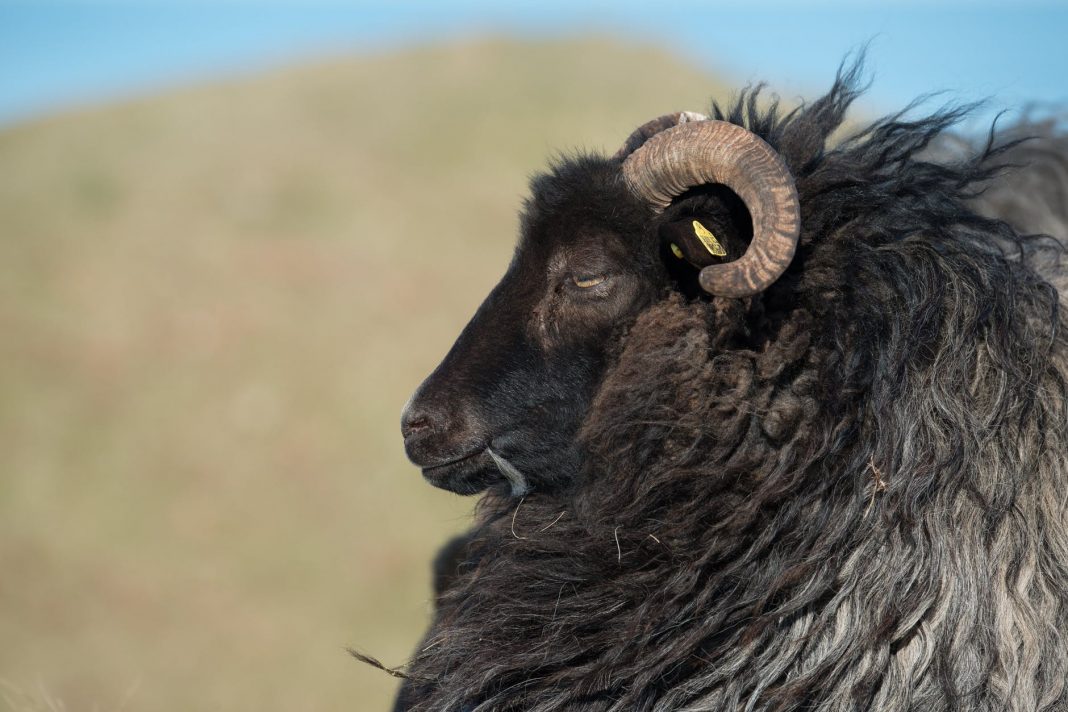 My next surprise was realizing that if the person who was usually the black sheep dropped out of our game, it soon devolved to another person to become the model for bad behaviorthe black sheep. The role of the black sheep really started to make sense. But later on, when I extended my poker horizons, I noticed that games in public cardrooms sometimes had a black sheep, but more often didn’t. When I looked closer, I realized that when there wasn’t one it was always when the players didn’t know each other. But if it was a small cardroom, and it was more or less the same players night after night, there was always a black sheep, just like in the home games. I realized that because they need a black sheep to ensure the good behavior of the others in the group, the black sheep is not only indispensible, sometimes he’s the most important personto ensure the health of the group. To ensure the others bonded.

But what was even more surprising was that outside of the game, the person who was the black sheep might not be anything like he was in the game. He could be perfectly reputable. He only filled the black sheep role for the moment.

I began to wonder if I’d see this phenomenon other places. I did. Weddings, funerals, family reunions, classrooms, the job, and even sports teams seem to need to have someone assume the role of the black sheep. As long as people in the group know each other and they have to interact, there’s going to be one to ensure everyone else behaves.

I took an honest look at myself and I realized I was often the black sheep, particularly back when I was in school, growing up in my family, and, as an adult, even on the job. Those times when I ignored the role, it devolved onto someone else, even if I’d been the black sheep before. And I realized you have to accept that role for it to work. And everyone fills it differently. We all have our own style. The important thing is, you must do it so no one else wants to be like you and everyone else conforms to the “proper behavior.”

I also realized that some may appear not to want the black sheep role and they become defiant. They get that “you can’t tell me what to do” mentality. But watch them closely. They’re now the star. Many who seem to actively resist the role often relish the attention they’re getting as they act out. Some of these people make it their life’s purpose to always be the black sheep no matter what the occasion. They’re making a career out of it. You know the kind of people I’m talking about.

Finally I began to realize that we even invent fictitious black sheep whose purpose is simply to ensure good behavior in society. It starts in childhood. No one wants to be the boy who cries wolf. And we learned the lesson of Little Boy Blue that, when he fell asleep, the sheep got in the meadow and the cows got in the corn.

Some people are better suited to being the black sheep than others, and it often depends on the function. In the poker games I was never the black sheep. I was the guy who kept the game moving, admonishing players to pay attention, keep the action going. Yes, admonishing the other players. I had a hand in determining who was to be the black sheep without even realizing it.

And when I wondered what there was in it for he who becomes the black sheep, I again looked at my own life experiences and it dawned on me that, while being “one of the others” in the group fosters security, being the black sheep bestows privileges. As I said before, it very often meant being the “star.” It conferred a certain amount of freedom on me that others in the group didn’t have, and I like freedom. I got to be funny in class, I could show up late at work, I could sleep anywhere. Because I was the black sheep, this behavior was expected of me. But I also discovered girls like “bad boys,” and being the black sheep I got girlfriends without being a jock. Being the bad boy has its perks.