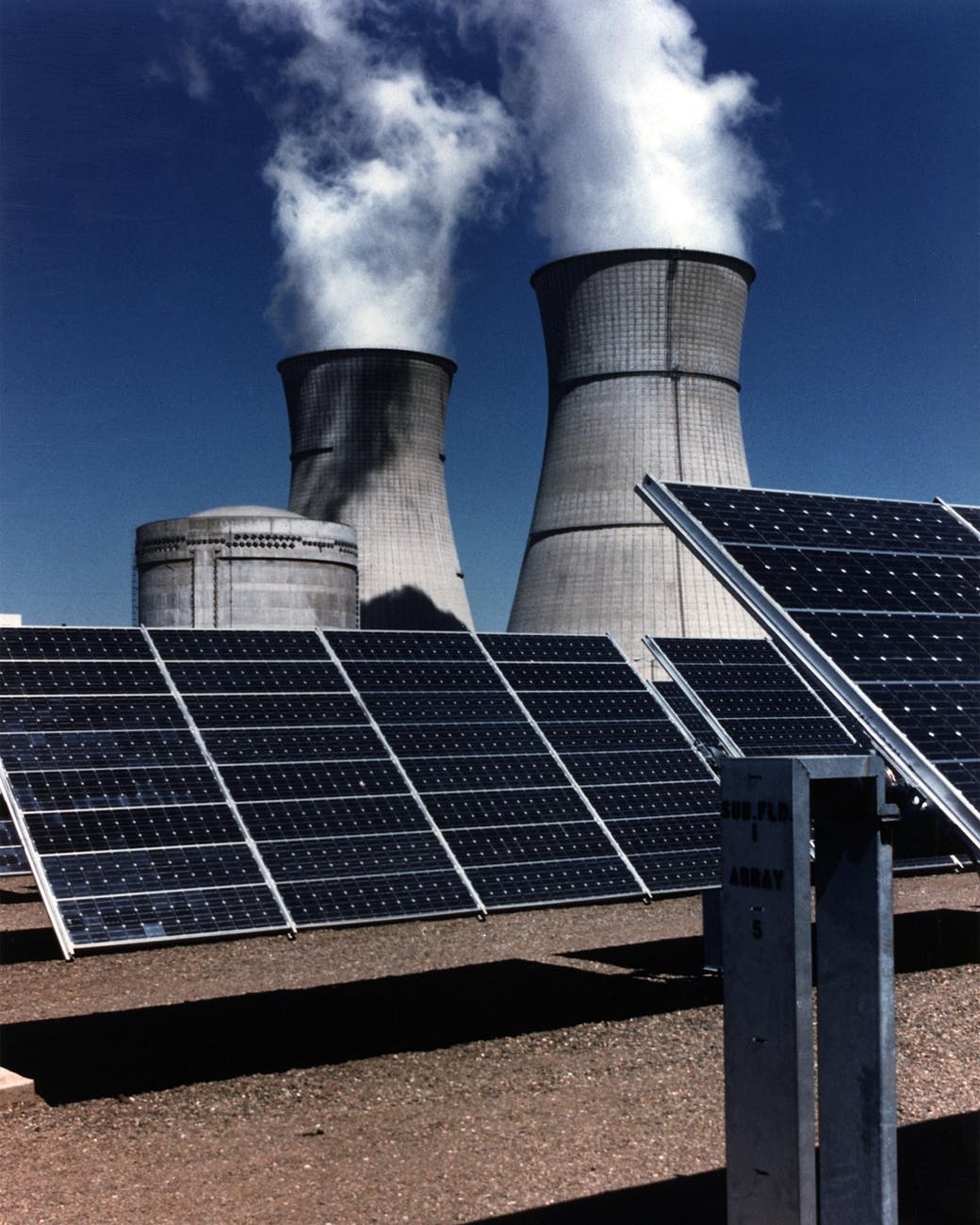 Starting with our first issue 11 years ago, Backwoods Home Magazine has promoted renewable energies, especially solar energy, and for the past two years we have carried a 16-page Energy Works section devoted exclusively to these alternative energies.

Why? Because they represent logical choices for those of us who want to live a self-reliant, independent lifestyle, free from dependence on the electrical grid or noisy generators. For several years BHM was even produced by a solar electric system.

Why then do I feel like I am about to travel into enemy territory because I will soon attend the solar energy industry’s two largest events: Solar Forum 2001, which is the annual conference of the American Solar Energy Society (ASES) in Washington, DC, and the Midwest Renewable Energy Fair in Amherst, WI, which is the largest alternative energy fair in the nation.

The reason highlights a major failing of the alternative energy industry, and of the solar industry in particular: I am a political conservative, and these major solar events, and most of the corporations that take part in them, are dominated by liberal environmentalists who insist on parading their ideology in my face and in the faces of my readers.

BHM’s readers not only have the use forand the money to buythese energy products, but they far outnumber those who buy mainly for environmental reasons. Yet when BHM’s readers, who are 90% conservative and libertarian, reach out to buy a solar panel they must endure the drubbing of environmental “save the planet” messages that they view as false or hysterical.

It is to the detriment of the solar industry that this is so. These solar environmentalists, who put their ideological stamp on every news release and pamphlet that emanates from the alternative energy industry, are left over from a day when solar energy was being introduced to the world as a clean, albeit expensive, form of energy that could replace the dirty fossil fuel types of energy most of the world used. They performed a useful service for the industry then, but they are holding it back now from taking its next step into mainstream America, which is Backwoods Home Magazine’s America.

Let’s put aside arguments about the truth or falsehood of the solar industry’s environmental message and consider the damage it does to solar acceptance in the rural community. Not only does the message turn many BHM readers off and cause them not to buy these energy products, but it perpetuates the myth that solar and other renewable energies can only compete on a “save the planet” basis.

In fact, solar and the other renewable energies can compete on economic and value-for-dollar bases, and that’s what my readership, and the rest of America, care about. We’re not interested in environmental ideology, but in products that can help us live and raise our families. We’ll take care of our own environment, thank you, without advice from people who want to take our land to save rats and owls.

In the most recent issue of Solar Today, the main house organ of the solar energy industry, nearly all of the articles couple solar with themes about sustainability, global warming, climate change, etc.the usual buzz phrases about why we should buy solar products. The conference in D.C. and the MREA fair in Amherst will be full of the same nonsense. Conservatives interested in the products have to walk around holding their noses.

Let me give the solar industry a marketing tip: the American rural countryside, which is ideal for home installations of solar energy systems, is populated mainly by conservative people who want to raise their families without crime or government intrusion. We left the liberals back in the cities. That’s why Bush won nearly all the rural states, and Gore won all the states with big cities where liberals and environmentalists dominate.

If you want to sell to the rural market, appeal to us. Leave your ideology behind, as it only nauseates us, and we have difficulty reaching for our wallets when nauseated.

Solar is ready for mainstream America, and we are ready for your energy productsif they are affordable and reliable. Especially if they make us more independent. Sell solar to us on that basis.