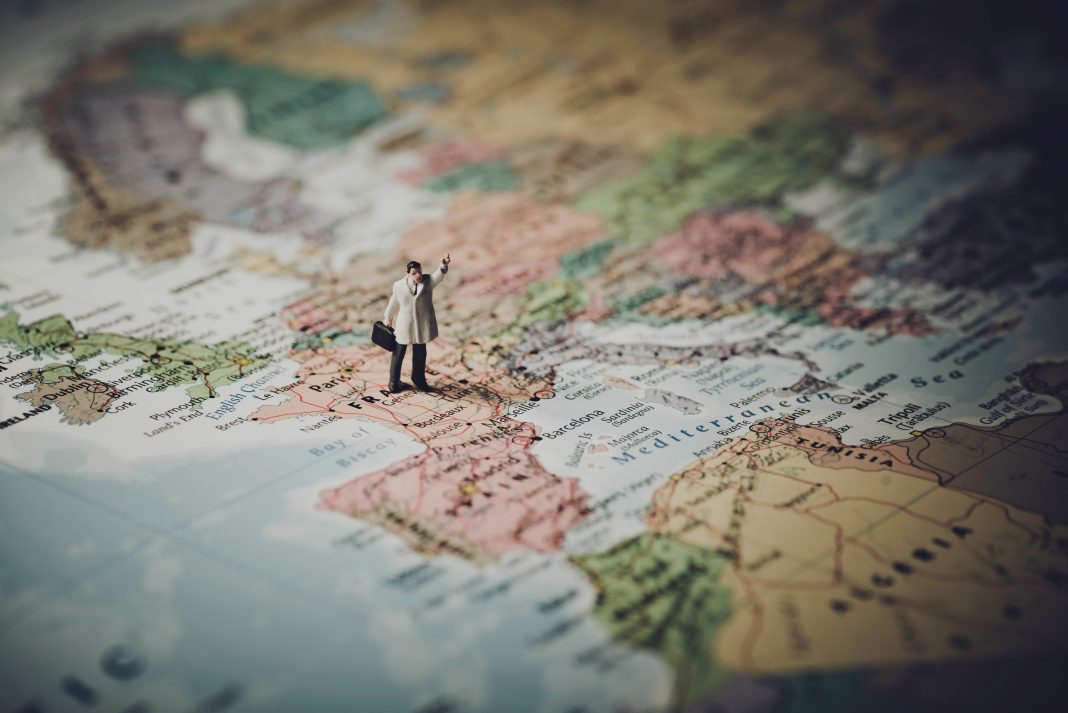 That’s a question I’ve been confronted with, more than once, when I’ve complained about the PATRIOT Act, the RICO Act, creeping gun control, the empowerment of the bureaucracy, the restriction of free markets, etc.

And my answer to that question is almost always, “But where would I go?”

This usually brings a smug reply along the lines of, “Anywhere, John. Just leave! Where do you want to go?”

And my response is always the same, “I want to stay here. You’re the one who should go.”

That, however, is not true. I love this country. I’m deliriously happy with the way it was set up. It’s the only country in all of history based on the individual and individual rights. It’s the only one not founded on “the greatest good for the greatest number,” “experts know best and will run your life for you,” “I am royalty and you are here to serve me,” or some other BS like that. There’s no other place like this land of Jefferson, Adams, Mason, Monroe, and their kind, in the world or in time, and I’m trying to keep it the way it is, or at least the way it’s supposed to be.

A lot of people want to terminate the conversation then and there. This is particularly true of the so-called “soccer moms.” But it’s also true of those who sense they’re falling into a trap. However, if allowed, I continue. “There’s no other country that’s based on freedom. There’s no other country where individual rights are not gifts from the king, the parliament, congress, the president, a dictator, a majority of your neighbors, or someone else. Even Canada’s so-called Bill of Rights specifically says a Canadian’s rights are at the discretion of Parliament. Those aren’t rights; those are privileges. And people like you are trying to change this country into one of those countries. So, it’s you who should move, not me. And there are plenty of places you can go. But there’s nowhere for people like me, except…here.

“I don’t have any choices of where I can go, but you do.

“If you want communism, there are still communist countries: North Korea, The People’s Republic of China, Cuba.

“If you want fascism, you can go to South America. There are plenty of countries there that will welcome you.

“If you want a theocracy, Iran may be right up your alley, or you can move to Vatican City.

“Absolute monarchy? Move to Swaziland. It’s not absolute, yet, but the king needs you and will welcome you if you have ideas for making him even more powerful. And if you really want to impress him, bring your virgin daughters as gifts.

“Socialism? Go to Sweden, France, Germanyor just about anywhere else in Europe.

“Absolute democracy? Well, that’s a tough one. As near as I can tell, there’s only been one, and it didn’t work out too well. Socrates certainly didn’t like it. The majority took a vote and got him to drink hemlock. The majority could do that because there were nowhat our forefathers called’unalienable’ rights.

“But unalienable rights and a constitutional government are supposed to exist here. Believe me, I’m not unhappy with the way this country was set up. I’m not unhappy with our Constitution. I’m not the one trying to change these things. You are. You’re the one unhappy with the United States. What you should be doing is trying to think of what you want to change this country into, and I guarantee there’s already a place just like it somewhere else in the world. Then, please, take your own advice, and go there. Let me stay here.

“And to prove to you what a good friend I am, let’s go to your housenow. I’ll help you pack your bags. I’ll even drive you to the airport.”

If they’re still listening, that’s usually the point where they get insulted, make some rude comment, and walk away. And it’s where I shake my head, saddened that they, like so many others today, just don’t get it, or don’t care if they do.

The American abolitionist Wendell Phillips said, “Eternal vigilance is the price of liberty.” But there’s not much to be done when there are so few of us keeping watch.