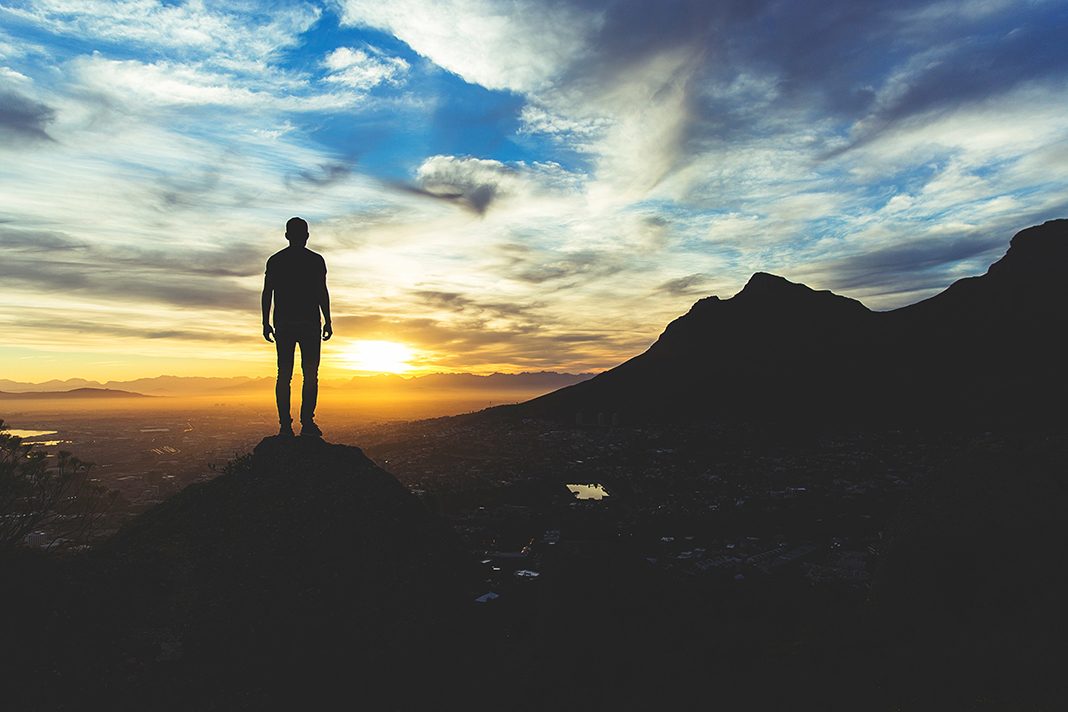 Superheroes are the rage these days at movie theaters. Even I am fascinated by them. Old style heroes like Superman and Batman seem tame by comparison to characters like Iron Man, Captains America and Marvel, Thor, Hulk, Black Panther, and many others. All have enormous and unique powers, some of which are based on real science. In theory, their abilities may be possible in the future.

Most intriguing for me is Iron Man, who is the de facto leader of these modern Superheroes. He is an ordinary human with no innate supernatural skills but who uses modern technology, fashioned in his futuristic workshop, to achieve them. And he is the most effective Superhero of all.

I consider myself a Superhero of sorts. Call me Miracle Man! I don’t have a futuristic workshop or the knowledge of an Iron Man, but I use off-the-shelf components developed by modern medical technology and hire doctors to install them. Like Iron Man, I repair my body as needed. Anyone can be a Miracle Man like me by simply taking advantage of this technology.

Most recently I have repaired my aging eyes by hiring an ophthalmologist to replace my eye cataracts with artificial lenses, calibrated to correct my eyesight so I can see like a 20-year-old. In my father’s day, cataracts inevitably led to blindness, but now the eyes’ lenses can simply be replaced. Sounds like Superhero stuff to me.

Six months previous to that I had my left knee partially replaced to correct a five-year-old limp that had slowed me down. The villain in this case was osteoarthritis, another age-related problem that afflicts just about everybody. As with my new eye lenses, I had an assortment of new knees to choose from. I now walk the golf course where before I was forced to ride.

And before that I had heart bypass surgery that stopped mankind’s biggest archenemy, Sudden Death by Heart Attack, in its tracks. Heart surgery is essentially a plumbing repair where a doctor reroutes main arteries supplying blood to the heart. My repair has lasted me for 15 years and will likely last another 15 judging from my latest tests.

Even before my heart surgery, I defeated mankind’s most persistent enemies, Back Ache and Neck Ache, by having a doctor fuse two vertebrae in my neck after he cut away a bone spur. Now, armed with modern medical knowledge, I prevent future back problems by wearing proper orthotics in my shoes and by doing McKenzie exercises.

And these aren’t the only things modern medical technology have done for me. The rest you’ve probably heard about because they employ older technology that presaged this modern Miracle Man technology. Such as the emergency surgery to remove a burst appendix when I was 25 years old. And even before that, as a five-year-old child, I had cutting edge bone knitting surgery to repair a catastrophically broken leg after being run over by a bicyclist. That bone-knitting technique seems ancient history now, but back then it was a major breakthrough.

And let’s not forget the new knowledge we Miracle Men employ to stave off illness and loss of mobility. I have a colon checkup every five years to virtually guarantee that I won’t die of colon cancer, which regularly killed people like my father in previous generations. I take a couple of miracle drugs, about the price of a cup of coffee, to keep my heart arteries from reclogging. I take Vitamin D because I live in the Northwest and most people in our rainy area are deficient in this critical vitamin that boosts the body’s defenses against a variety of ailments.

And I even take advantage of knowledge about my genetic makeup by taking bioavailable Folate to combat a health deficiency specific to my body, namely, a genetic inability to process sufficient Folic Acid into Folate, also known as Vitamin B9. We are quickly approaching the day when every human will be able to take an inexpensive test to determine their own genetic inefficiencies and take a pill to overcome them.

Some of my fellow Miracle Men and Women undergo chemotherapy and radiation treatment to defeat various cancers which modern science can detect at earlier stages than ever before. And others, armed only with scientific studies about proper diet, merely eat healthy to prevent getting sick in the first place.

We’ve entered a new day of readily available knowledge and plug-and-play medical technology that is making humans stronger and healthier than ever. Miracle Men and Women like me are beginning to dominate the planet as this new knowledge and technology go into high gear and costs plummet. We don’t just prolong life but achieve active, healthy lives, playing tennis into our 80s and walking the golf course into our 90s.

The new Superheroes of the movie screen perform fantastic feats that have captivated audiences around the world. I think part of that captivation is that many in the audience sense that some of these superhuman feats are within their grasp. Some, like me, secretly lurk in the audience with our repaired and enhanced bodies, knowing we are the real Miracle Men among the human race. 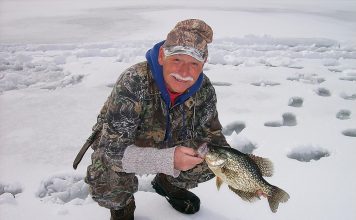