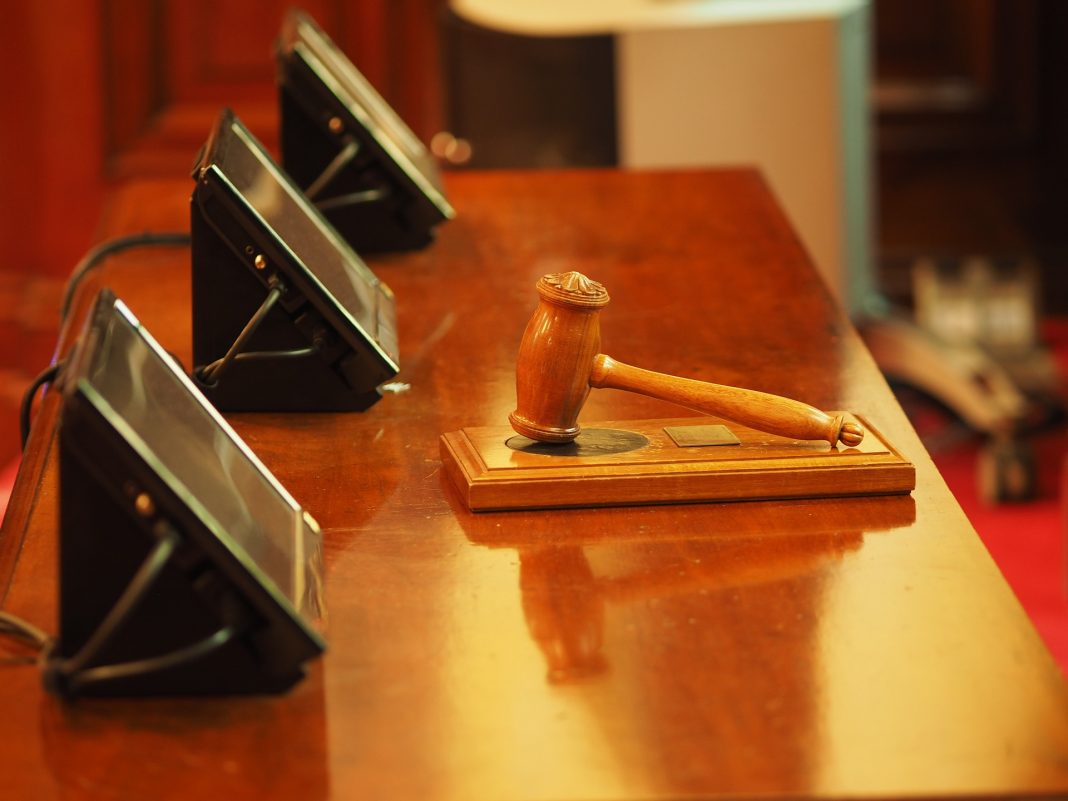 I was on jury duty for 2½ weeks between issues. On trial was a 21-year-old man (now 23) accused of raping a 20-year-old girl during an encounter two years previous in which both were drunk. The three charges involved forcible rape (Rape 1), rape of an incapacitated (drunk/unconscious) person (Rape 1), and non-consensual sex (Rape 2).

It was an emotionally draining ordeal for everyone, including the jury. Five times we had to suspend deliberations so two women jurors – one for acquittal and one for conviction – could collect themselves after they burst into tears. Jurors didn’t just consider facts, but gave each other advice about which sleep medications allowed them to get the needed rest between days of sordid details, graphic depictions, and conflicting testimony. I vowed that next time I was summoned for jury duty, I would exercise my option as a 70-plus-year-old Oregonian to be excused from the jury pool. In the end we voted for acquittal, not because we were sure of anything but because we had “reasonable doubt.”

There were no winners. The victim walked away without the “justice” she sought, and the defendant and his family were left with a huge attorney fee, plus a destroyed reputation in this day of Google searches. The judge talked with the jury privately afterwards. He said that “were it not for the use of alcohol, none of us would be here today.” He had three more Rape 1 trials scheduled, and suggested he himself was on a learning curve. “Everything is evolving in these trials,” he said. “The rules, the way evidence is presented, what can be introduced into evidence, everything.”

After the trial, I spoke with my three sons, ages 22, 25, and 26, and implored them to exercise caution in their dealings with women, especially if they are at parties where alcohol has a heavy presence. They said they already understood the danger, and that their circle of male friends are guarded in their associations with females.

Here’s what I learned from being a juror in this case:

In Oregon, a jury can convict a defendant in most felony cases, including Rape 1, with a 10-2 vote. Louisiana is the only other state that allows this. In all other states, the verdict must be unanimous. The law was changed from unanimous to a 10-2 vote in 1934 by constitutional amendment after a 1933 editorial in The Oregonian, the state’s most powerful newspaper then and now, railed against low conviction rates for major crimes. The major problem, according to the newspaper, was Eastern European immigrants (i.e. Jews fleeing persecution) tainting the jury pool. Last year, an editorial in The Oregonian apologized for its 1933 editorial stance, and it urged readoption of the unanimous jury system.

During the first two days of the trial, as the prosecutor presented her case, I became convinced the defendant was guilty. The evidence seemed overwhelming. But by mid-trial, the defense attorney had cast doubt on the evidence. She compared the initial police interviews with prosecution witnesses to subsequent interviews and showed how detectives helped witnesses align their stories, sometimes asking leading questions to help them clear up inconsistencies. Disparity in recall coalesced into uniform recall. It became clear the police were not impartial, but acted as advocates for the victim, or at least abetted a one-sided story presented to a grand jury so that the grand jury had little choice but to recommend prosecution. Subsequent testimony by so-called “expert” witnesses had the same problem. The prosecution “experts” seemed more victim advocates than expert, and subsequent defense “expert” witnesses made more sense. After the trial, we voiced our complaints to the judge about the behavior of the police.

We also had problems with the evidence we were allowed to consider. Although the victim’s past behavior was inadmissible, it was evident she had a drinking problem and lots of anger. When a defense witness stated the victim “was not always honest,” the prosecution objected and the judge ordered us to disregard the statement. The father had raised the victim, we learned, because her mother had a “lifestyle problem” and was unable to do so. The father also employed the defendant at times, dated his mother, and was mentioned frequently in testimony for the prosecution. Yet the victim’s father never appeared in court, not even in the gallery. We inferred that he did not approve of the prosecution.

Character witnesses mattered. Former girlfriends vouched for the defendant’s past behavior, especially toward women. The fact that he was a helicopter pilot fighting forest fires at age 23 bolstered his character. The rape he was accused of was out of character for him. The victim had few character witnesses, no former boyfriends who vouched for her behavior, and that bothered a lot of the jurors.

Due to the drunken nature of the sexual encounter, many of the jurors concluded there was ample culpability for both victim and defendant. Although both seemed culpable, only one was on trial and faced prison. The victim had the vast resources of the state behind her, but the defendant, probably helped by his parents, had to pay dearly to stay out of prison. It seemed unfair.

Although our jury voted 12-0 to acquit the defendant on both Rape 1 counts, the two youngest women on the jury voted to find him guilty on the Rape 2 charge. As the youngest, a 20-year-old, bluntly put it: “I want justice.” I responded to her appeal for justice with: “Lots of people today want to punish men for their bad behavior towards women. Let’s make sure we don’t make this 23-year-old kid a sacrificial lamb to atone for the behavior of the Harvey Weinsteins and Bill Cosbys of the world.”

There is a dangerous sentiment in today’s society to punish all men for the way some have behaved in the past. An accusation is often enough to ruin a career. Once we rendered our verdict, the prosecutor asked for a poll of the jurors to see who voted which way. I’m sure she put it in her memory bank that the two youngest women on our jury, not the older men and women like me, made better jurors for her side.

It was a “not guilty” verdict this time, but I fear the “evolving” nature of these cases, the learning curve of the prosecutor, and current public sentiment to make men pay the price for their “misbehavior” does not bode well for future defendants, whether they are guilty or not.