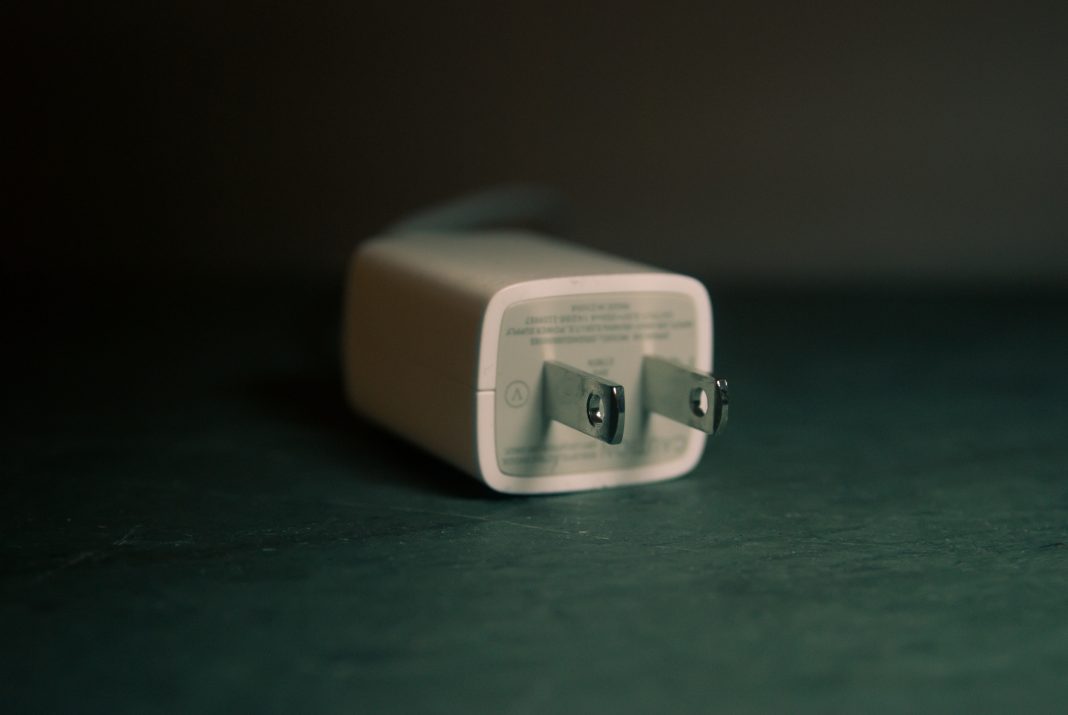 This article is the second in a series of what will be a beginner’s course in solar electricty. Simultaneously we have instituted a Home Energy Information (www.homeenergy.info) section on our website where you can ask questions of Jeff Yago, the author of this series. Yago is a licensed professional engineer and certified energy manager who has writtten many energy articles for BHM. He has extensive solar thermal and solar photovoltaic system design experience, and is author of Achieving Energy Independence  One Step At A Time, which includes many solar system wiring examples. It is available from the Backwoods Home Bookstore or by calling 804-457-9566. Those interested in solar electricity will want to save these articles for future review when planning your solar system.

This is Part 2 of a two-part discussion on battery storage systems. Most solar or generator based backup and off-grid power systems will require a battery bank to store energy for use later when the sun is not shinning or the generator is not running. A battery bank is like the gas tank in your car. The larger the tank, the longer you can go between fill ups. However, a larger tank also means it will take longer to fill up when you do stop. Also, the larger the car’s engine (electrical load) the faster you will drain the gas tank (battery), which means you will need to stop more often for gas (recharge).

A battery bank storage system should be sized to get you through several days of stormy weather, but if the battery bank is too large for the size of your solar array or generator powered charger, you may not have time to recharge back to 100% before needing to power the loads again. If the battery load each day is greater than the solar or generator charging each day, the battery bank voltage will drop lower and lower each day until it will no longer be able to supply the loads.

Once a solar charged battery bank has been depleted, you will need to turn off all loads until the next sunny day, or utilize a backup generator or wind turbine to help you through the extended period of cloudy days. A dual source charging system allows using a smaller battery bank than a solar only system.

Assuming we can put back what we take out each day, there are advantages to having a storage battery larger than needed to meet the daily appliance and lighting loads.

A good quality lead acid battery designed for daily charge/discharge cycling may be advertised to have a 2,000-cycle life, when discharged 20% each time (80% charge remaining). However, this same battery may only have a 400-cycle life if each cycle took the battery down to 90% discharged (10% charge remaining). Since we do not want to replace the batteries every year (400 cycles/365 days), in order to increase battery life we must reduce the depth of discharge (DOD) the battery reaches during each charge/discharge cycle. This is accomplished by using more batteries, larger batteries, or reducing the system load.

Although an occasional period of stormy weather may require your battery bank to be heavily discharged, your normal average daily discharge should not go below 50%, with 40% a better goal (60% charge remaining).

When selecting a battery it is the amp-hour (A-Hr) rating that defines its energy storage capacity, and a battery’s advertised amp-hour rating can be listed for different discharge time periods, so be sure you are not comparing apples and oranges.

Since a typical four-hour solar charging period per day or four hours of generator run time per day leaves 20 hours per day for slow discharge before the next charging cycle, the advertised C20 rating will be the closest published discharge rating to the typical daily cycling of most residential off-grid systems.

Say you want to power a 12-volt DC lighting system for an off-grid cabin that has no other source of power. You have four fluorescent fixtures and they each are 36-watts and draw 3 amps (36 watt/12 volt = 3 amp). If all lights are operating at the same time, this means the total lighting load will be 12 amps (4 lights x 3 amps). Now let’s say you will operate these lights from 5:00 pm until 11:00 pm each night, or six hours per day. Your battery system must supply 72 amp-hours (12 amps x 6 hours) of energy each day to meet your daily power needs, if we ignore all efficiency losses.

If we select a battery having a 350 amp-hour rating, this battery will deliver 175 amp-hours (350 x 0.50) before needing recharging if discharged to 50%. NOTE: discharging a battery below 50% will greatly reduce battery life. With 175 amp-hours of battery capacity to work with, this means our lighting system can be powered for two days (175 amp-hr/72 amp-hr) before needing recharging. This also means your solar array will need to put into the battery bank a minimum each day of what you are taking out, plus at least 20% more to account for system and charging losses.

The wiring diagram in Figure 1 shows the battery bank of our remote cabin lighting example, consisting of two 6-volt batteries wired in series. This provides a 12-volt output with a 350 amp-hour capacity.

If we were to wire the same two batteries in parallel, as in Figure 2, we would get a 6-volt output with a 700 amp-hour capacity.

Unfortunately, this is not enough voltage to operate the 12-volt lights. If series wiring multiplies the voltage, and parallel wiring multiples the storage capacity (amp-hour), how do we get a higher capacity battery bank to power higher voltage loads?

For large loads, you will either need to use batteries having a higher amp-hour rating, or wire the batteries in series-parallel, as in Figure 3. Four 6-volt batteries wired in series-parallel will provide a 12-volt output with a 700 amp-hour capacity. In any series-parallel battery layout, make sure you do not have more than two cables connected to any single battery flag terminal, as the terminal may not be adequate in size or strength to support more.

Since most battery interconnect wiring uses fairly large size cables, a cell failure can result in very large currents discharging from one parallel string into another, causing melted battery cables or a boiled dry cell giving off lots of smoke and explosive gasses. It is a good idea to limit your battery bank to no more than four battery strings wired in parallel, with two parallel strings that much safer. You can also reduce the risk associated with batteries wired in parallel by installing a “catastrophic” fuse in each individual series string of a parallel-wired battery bank.

NOTE: In all of these wiring examples, the positive (+) and negative (-) connections are located at opposite ends of each battery bank. This causes the electrical path to be equal in length and resistance regardless of which way the electricity flows, resulting in an equally balanced charge and discharge for each individual battery.

If you have ever dropped a wrench across the terminals of a car battery you know how easy it is to melt metal, even at this low voltage.

Every wire connected to the positive (+) terminal of any battery or group of batteries should pass through a fuse to prevent serious damage if there is a system short.

You should also understand that an AC fuse or AC circuit breaker would not safely protect a DC wiring circuit. DC electricity does not cycle to zero volts like AC electricity, and a constant DC electrical flow will try to “weld” the switch contacts together when the arc forms as the fuse or circuit breaker starts to open. Safety devices rated for DC use need to be of much heavier construction than the same amp capacity device intended for AC circuits.

When using multiple batteries to increase the voltage and capacity of your battery bank, be sure to use the proper size and type cables for these interconnects and keep them as short as possible. Do not use automotive or marine type cables or welding cables, as these are not UL listed for residential wiring. UL listed red and black battery interconnects 9 and 12 inches long, made from #2/0 multi-strand flexible copper cable, with machine crimped all copper terminals on each end, are fairly inexpensive and available from any solar supplier.

Using improper safety devices or undersized low cost non-copper cables and connectors is no place to save money. Be sure your backup power system uses the correct wire sizes for the loads and batteries used, and be sure each circuit is protected by the proper size and type safety device. Our next issue will address everything you wanted to know about battery inverters to power your AC loads.