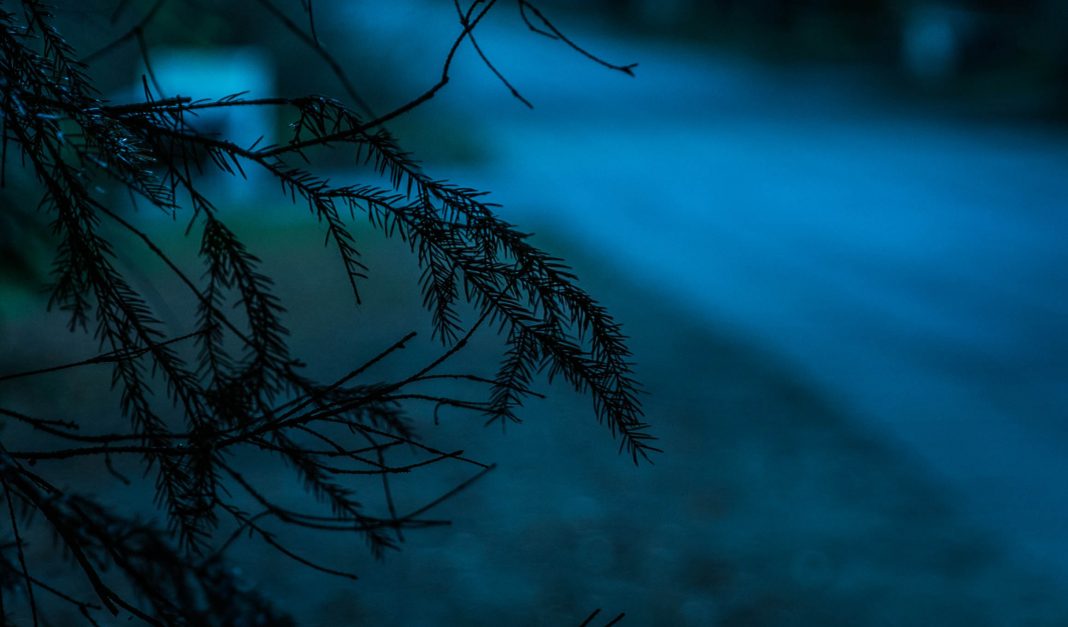 This is the wrong place!

We have to leave!”

“That’s what they were saying Dad, right outside my window,” my 12-year-old son Jake told me as I tried to shake the last remnants of sleep from my brain.

“They were just there,” he insisted.

“No Dad, it was for real! They were right outside my window! Then they ran down the driveway!”

Suddenly Lenie called to me in a near panicky voice from the living room: “Dave, they were in the house! The window is wide open! There are chairs pulled up to it!”

I walked the 20 feet or so from my bed to the open living room window and sat on a chair. There’s an explanation for all this, I thought to myself. Jake had a dream and the window is open and chairs moved for a reason. It will come to me as soon as I clear my head.

It dawned on me slowly that morning that we had been burgled, as we slept, and it took me a half hour to call the sheriff because I just couldn’t believe it could happen way out here in this beautiful Oregon countryside, with my black lab either asleep or silently witnessing the whole thing, with my wife and I asleep 20 feet away from the open window they used.

Astonishing! Even six weeks later it’s astonishing. I’ve accepted the burglary but I still can hardly believe that I and my damn dog slept through it. What if I had been awoken by a desperate burglar with a gun or a knife to my throat? What if they had harmed my children, whose bedrooms were in the other end of the house, where Jake had heard them talking right outside his bedroom window?

They had taken nothing, as far as we can tell. The sheriff’s department surmised they had hit the wrong house, didn’t know there were people at home, and may have been after my neighbor’s medical marijuana stash. His house is just up the road but has a difficult long driveway to navigate for people not used to going there. The burglars may have simply picked my driveway by mistake.

Although nothing was taken, my notebook computer was on the floor, and a subsequent examination of it revealed the liquid plasma screen was damaged, as if a big dog like my 80-pound-lab had stepped on it. Reconstructing the burglary, I am assuming the notebook computer got accidentally knocked on the floor, then my dog stepped on the screen as she went over, tail wagging, to greet the thieves. Did you know labs are very friendly dogs?

I’ve taken several steps since the burglary to prevent its reoccurrence, including getting a second dog that barks when it’s supposed to. I’ve also adopted the steps Mas Ayoob suggests in his crime prevention article in this issue. I’m teaching my children the basics of shooting, and my wife, Ilene, will take a concealed carry course with my daughter and a neighbor lady. And I practice with my .45 and folding stock Mini-14 far more often than I had prior to the burglary. Plus I carry concealed at all times.

What I haven’t done yet is mentally recover from the fact that my family and I could have been at the mercy of criminals in my own house. I can’t shake that dread in the back of my mind that, although I had never been burgled or victimized by a crime before in my 60 years of life, now I was vulnerable. I wasn’t even awake to defend my family when things could have been desperate for them.

Burglars do far more harm than steal your stuff. They steal your security. They violate your home, plunder your personal space. They steal certainty and replace it with uncertainty. They take the future you worked so hard to build and make it more tenuous. When you try to go to sleep at night, the burglar is there whispering, “I might be back tonight!”

Every night I go through my checklist: Doors and windows locked, gun within reach, bedroom door cracked a bit so I can hear my children in case they call for help. But I am not as confident going to sleep anymore, and ask myself foreboding questions: Will I waken and reach for my gun in time? Are the doors and windows locked sufficiently, or do criminals have clever means of bypassing any locks? Have my children unwittingly unlocked a window at the other end of the house, where they will have to face a crazed intruder alone before I can get there?”

Burglars, and all criminals whose deeds risk violence, destroy parts of society. They are like arsonists, setting little fires all over the place, burning down what the rest of us try to build up. We build hope for the future, and they burn it down. I hope all you burglars in prison, some of whom probably subscribe to this magazine, realize what you’ve done to your victims and to society as a whole. It’s not the simple matter that you stole some stuff that your victim’s insurance will replace anyway. You stole part of their life, and by extension destroyed part of this great land called America that the rest of us try to improve by our hard work and dedication to our families. You deserve prison.

From a strictly nuts and bolts security standpoint, the burglary at my house was a cheap wakeup call. I had grown a little too lax about the locks and guns I own for self protection. I’m now more diligent. I’ve installed safeguards, and I’m in a heightened state of alertness and readiness. I’ll be awake the next time, and ready! So will other members of my family.

But I miss that carefree feeling the burglars stole. 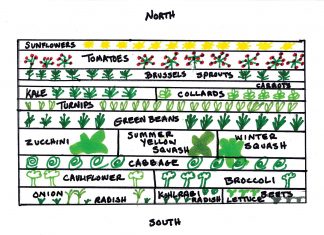